Louise Redknapp, 44, told her 640,000 Instagram followers she had treated herself to some new trainers for a “trip” yesterday, later uploading a picture of a stunning sunset over a beach to her story. The singer went on to reveal she was with her eldest son Charley, 15, who has been in Portugal with his dad Jamie Redknapp, 45, in recent days. Snapping a selfie in a restaurant, she captured the side of Charley’s face, quipping: “Trying to sneak a picture of @charley_redknapp but it’s not happening.” Louise also said she had been “partying”, sharing a shot of herself curled up on a chair, a mug of tea in hand.

“Last of the big partyers,” she captioned the upload. “Home for a cuppa.”

Jamie has been enjoying a sunny holiday in Portugal with his and Louise’s two sons, Charley and Beau, 10.

Earlier this week he shared a series of pics with his own 1.1 million Instagram followers, one showing him posing with Charley and another showing him larking about on the beach with his youngest, who was clutching a bodyboard.

It looks as though Louise has now joined her ex and their children in the Algarve.

Earlier this month, the former Eternal star enjoyed a girls’ trip to Ibiza.

Louise Redknapp sparked an Instagram frenzy when she flashed her pins in a sizzling display during the getaway, oozing sex appeal as she posed for a stunning snap.

She could be seen perched on a sofa in a pair of tiny shorts, letting her legs take centre-stage in a pair of strappy stiletto heels.

Pouting down the lens, she slung a denim jacket over her shoulders on the glamorous night out.

Fans went wild in the comments section, with one saying: “Stunningly beautiful.”

“Those legs,” another gushed, while a third added: “Wow you look incredible sexy body great legs.”

Louise and Jamie divorced in 2017 after 19 years of marriage.

Recently, Louise Redknapp spilled all on family life with Jamie Redknapp as she opened up about her music comeback during an appearance on Lorraine.

“My son Charley was like, ‘Are you really going to do this, mum?’” she recalled.

“They all know I used to sing, but when they were born I was at home and dad was the one at work.

“What’s so nice is when I’m doing a show and they want to come and they’re in the front row,” she added.

“Charley brings four or five mates — he’s at that age where he doesn’t go somewhere without some form of a crew. 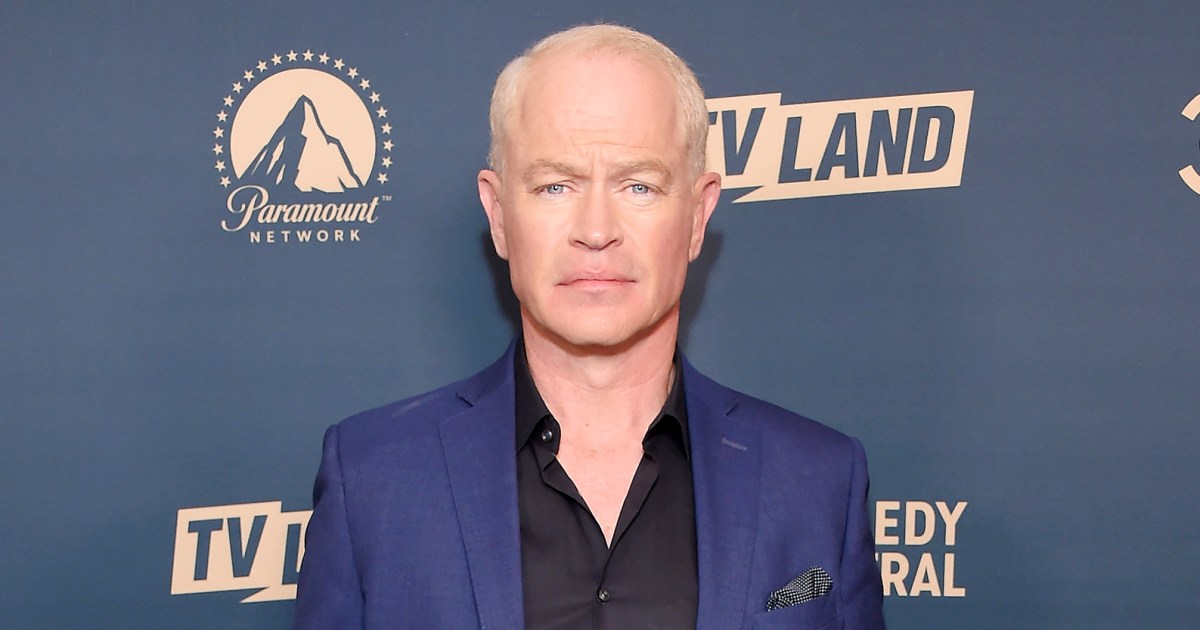 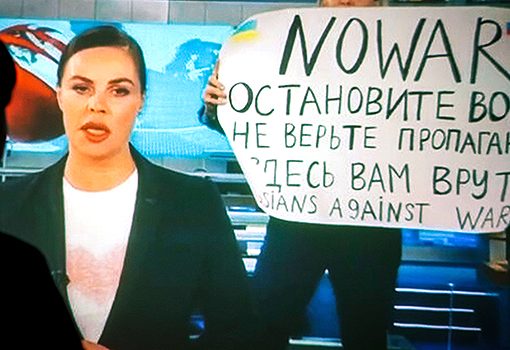 Ukrainian President Volodymyr Zelenskyy thanked the journalist for her bravery in speaking out against the Russian war on TV. While the Russian […] 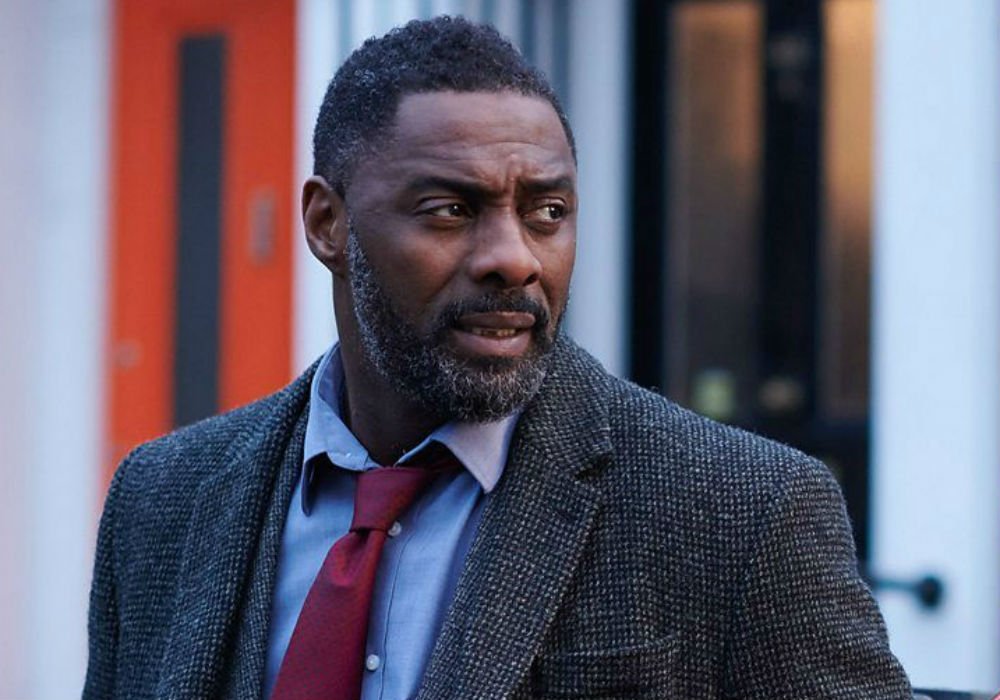 Idris Elba is doing just fine despite testing positive for COVID-19. The Luther star took to social media this week to give […] 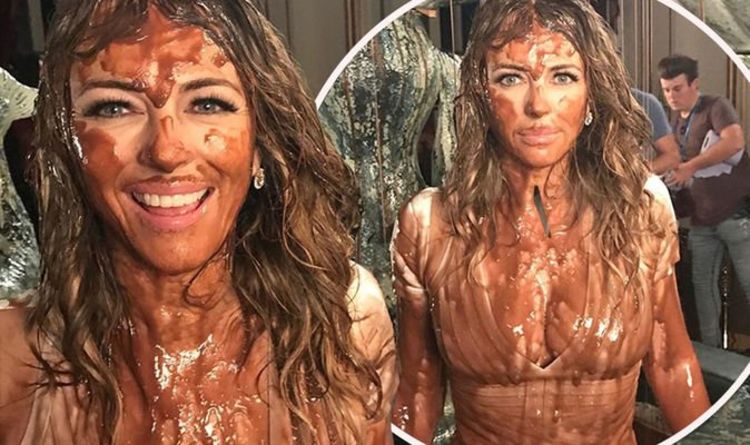 Earlier this week, Liz smouldered in her first glamourous post following the death of her former partner Steve Bing. The swimsuit model […]