Louise Minchin, 50, got called out for having her watch showing the wrong time on BBC Breakfast.

The presenter, who co-hosts with Dan Walker, explained it wasn’t a mistake and in fact does it for a smart reason.

The viewer questioned Louise: “Your watch is 10mins fast!”

The star replied: “That’s so I don’t miss the headlines,” she said alongside laughing emojis.

Louise returned to the BBC Breakfast sofa earlier this week, after completing the gruelling Norseman challenge.

Following her return, one person asked her: “Morning… how are you feeling today?”

“Getting better thank you,” she spilled.

The Norseman triathlon starts with a swim from the loading bay of a car ferry, then on to cycling 180 kilometres though the mountains, finished with a 42.2 kilometre run.

A video showing Louise undertake the triathlon was aired on the BBC.

However, it didn’t go down too well with one viewer who asked how much the broadcaster paid to follow her.

They asked the host: “How much is she getting paid for doing that c**p?? It’s a public funded broadcaster we want to know.”

Louise, who raised money for mental health charity, Mind, by doing the triathlon, simply replied back: “Nothing.”

The viewer added: “So who’s paid for the flights and the accommodation and the film crew and the coverage …plus every other expense?”

Louise didn’t respond again, but fans backed the BBC Breakfast host as they praised her.

One person wrote: “Well I am happy that my money was spent on covering this amazing lady’s achievement. Such grit and determination, if only we could all have a sprinkle of it.”

Another supported: “Louise is doing it in her own time for @MindCharity don’t you know. Because that’s the type of thing good people do.”

Having returned to work alongside Dan Walker on BBC Breakfast after taking on the charity, Louise shared a snap of herself with her co-star.

The presenter said in the caption she was “hobbling” but “happy” after completing the gruelling triathlon.

She said: “Hello, hello, good morning, sorry to be so late, the #norseman heat has ruined my manners #backonthesofa #hobblingbuthappy @nxtri.”

Louise had been updating her 161,000 followers on her journey over the past few days.

After finishing the race, Louise said she felt “broken” as she showed off her Norseman T-shirt. The television personality revealed there was “blood spurting” from his wrist and hand because of his collision with the glass. He continued: […] 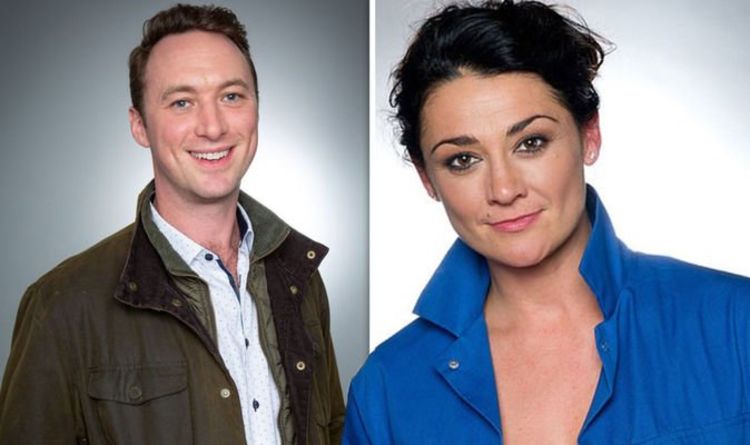 Natalie, who joined the soap in 2009, will no doubt be a big help to her other half who currently has an […] 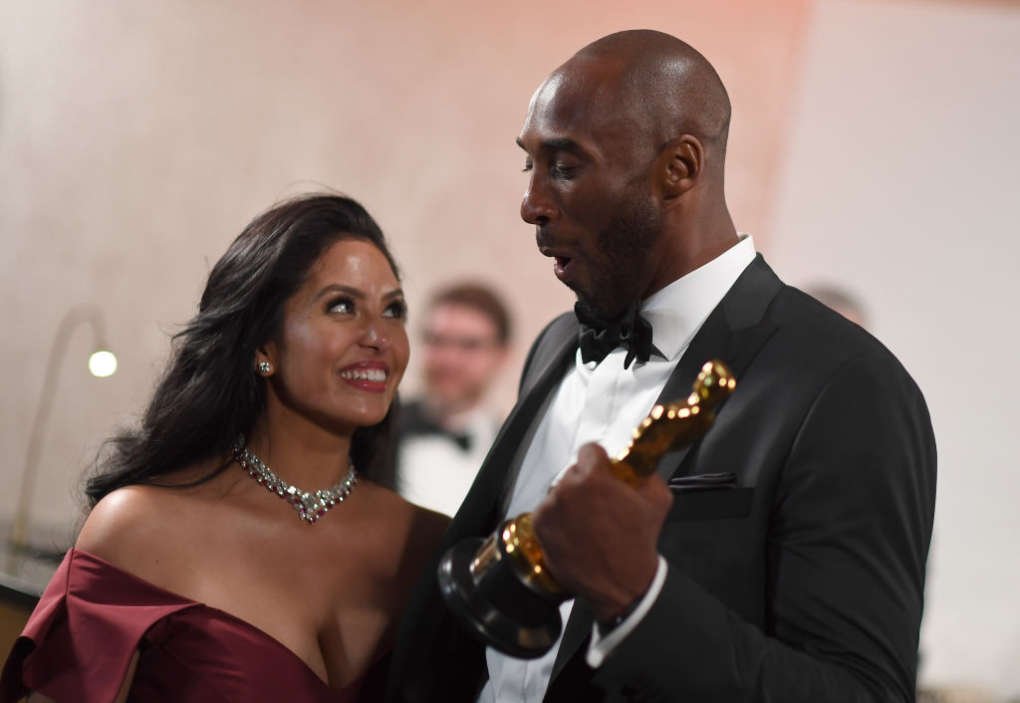 Even though Kobe Bryant tragically passed away in a helicopter crash, he continues to build his legacy. Yesterday, Vanessa Bryant, Kobe’s widow, […] 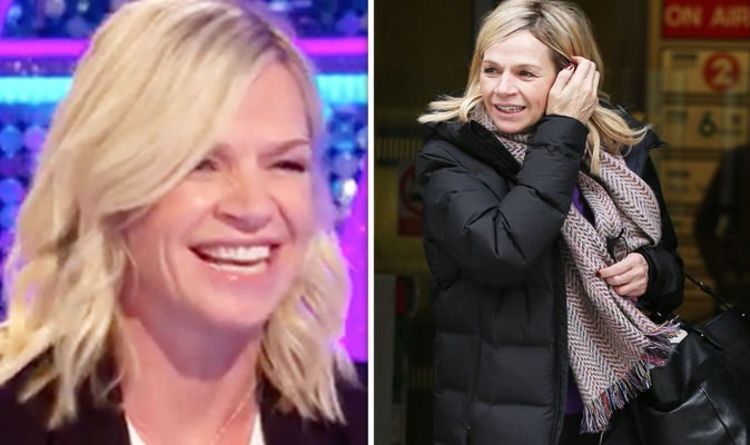 Zoe Ball, 48, was joined on the sofa with Strictly Come Dancing professional Janette Manrara, 35, and her celebrity dance partner Will […]