A six-year-old YouTube star known in Burundi for his popular comedy sketches has died of malaria, his manager says.

Darcy Irakoze, known as Kacaman, was a primary school pupil who performed online and in theatres.

He contracted malaria on Wednesday and died one day later.

Malaria has killed over 1,800 people in Burundi this year, according to the World Health Organization (WHO). More than five million cases have been recorded in the country since January.

The disease is one of the main killers of children in Africa, where it claims the lives of more than 2,500 children each day, according to the UN children’s agency, Unicef.

Darcy last performed on 2 August with Kigingi, a popular Burundian comedian, and was scheduled to perform in another comedy event organised by Kigingi.

Kigingi told the BBC that the death was a great loss personally and for Burundi’s entertainment industry.

Darcy’s death has sparked more debate on the high number of malaria cases in the country this year.

The death toll for malaria in Burundi is rivalling the Ebola outbreak in neighbouring Democratic Republic of Congo, according to the WHO.

Malaria cases have reached epidemic proportions, the organisation said in a report that has been disputed by the Burundian government.

The WHO recorded nearly 220 million cases of the illness in 2017, with an estimated 435,000 deaths worldwide. More than 90% of malaria cases and deaths were in Africa. 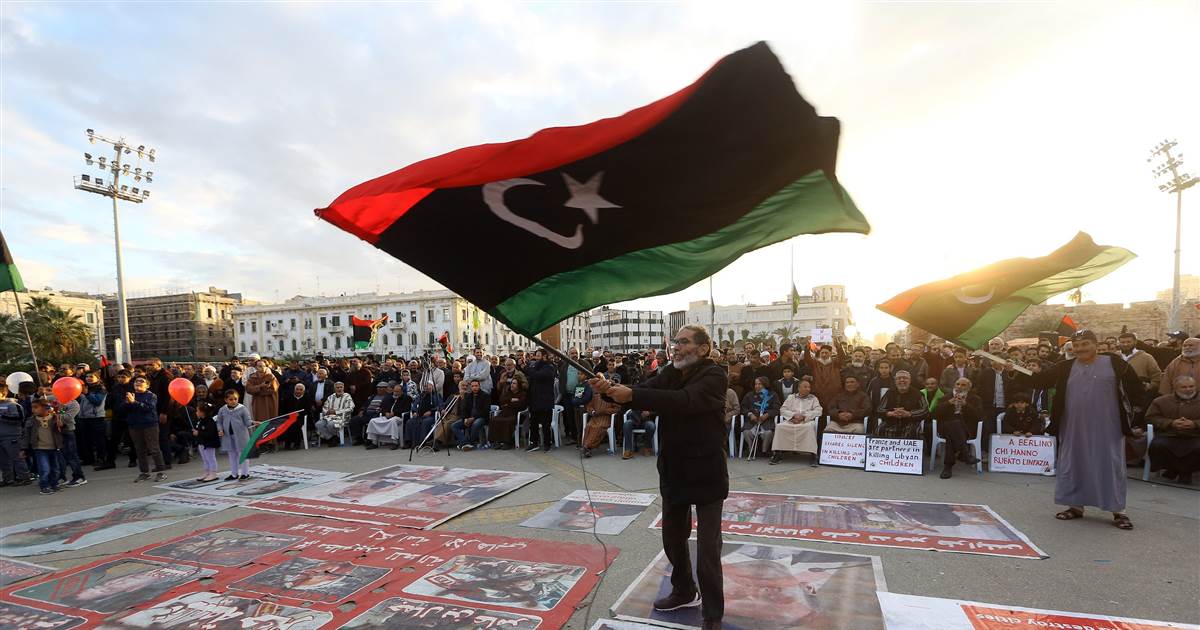 TRIPOLI, Libya — Both of Libya’s warring factions accused each other of violating a ceasefire Sunday just minutes after it was supposed […]

KATHMANDU/AHMEDABAD, India (Reuters) – A landslide and floods caused by heavy rains have killed at least 41 people in Nepal and India […] 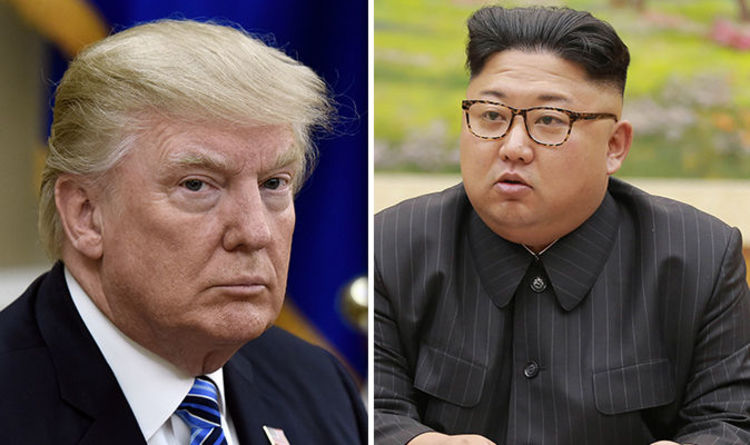 The South Korean defence ministry announced the plans to reduce the number of border posts, claiming it will reduce tensions. US General […] 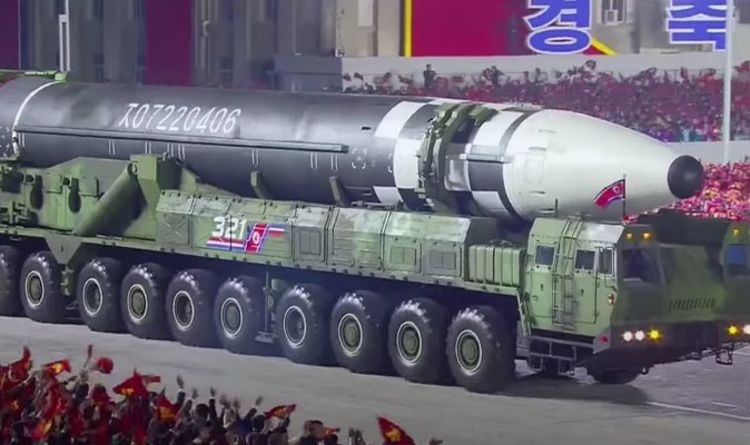