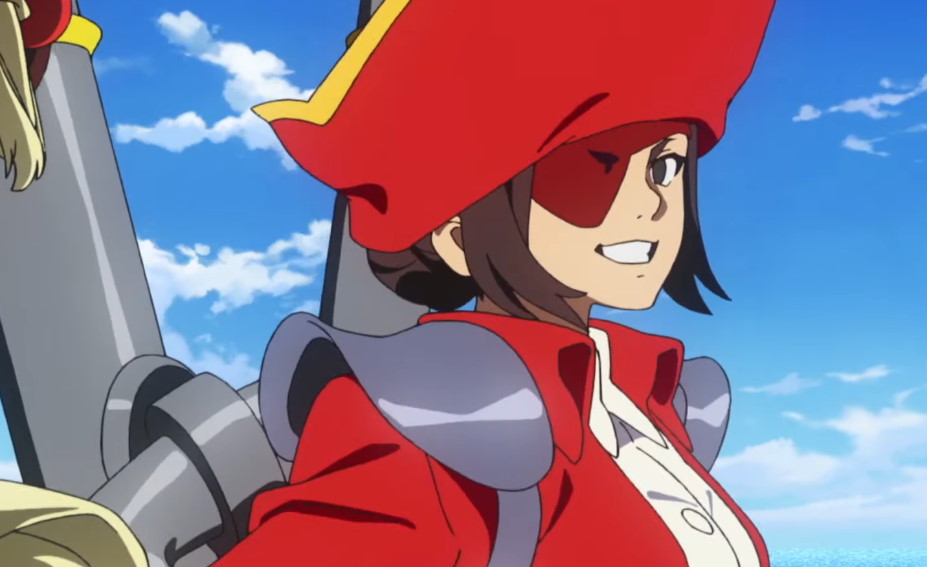 A little over four years after Skullgirls developer Lab Zero Games took the cover off the anime action-RPG Indivisible, it’s just about ready for release. The tale of a good-natured tomboy with a rebellious streak named Ajna who decides to kick ass and chew bubblegum when her rural home is attacked (and she’s all out of bubblegum) will go live on Steam on October 8.

Ajna will encounter numerous “incarnations” as she travels through Indivisible’s hand-drawn fantasy world—people with their own unique personalities and stories that she can absorb into herself and then manifest to fight alongside her when needed. That sounds a little creepy to me, but I’m sure it’s all fully consensual, and it’s for a good cause too: As Ajna brings disparate people together, she’ll “learn about herself, the world she inhabits, and, most importantly, how to save it.”

Indivisible is available for pre-purchase on Steam for ten percent off its regular $40/£35/€40 price. Ponying up early will get you Anja’s pet tapir Roti, character skins based on Valve games including Half-Life, Portal, and Team Fortress 2, a Portal Companion Cube, and maybe cake. 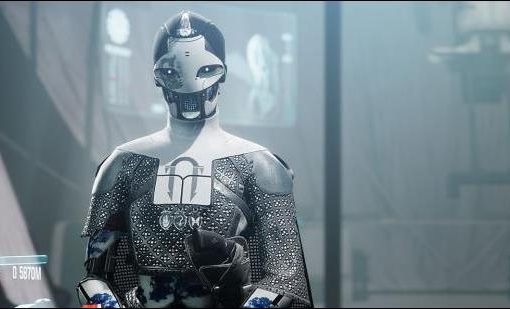 dmg04 writes: This week at Bungie, Ada-1 is prepping for Armor Synthesis. There’s quite a bit going on this week. The Guardian […] 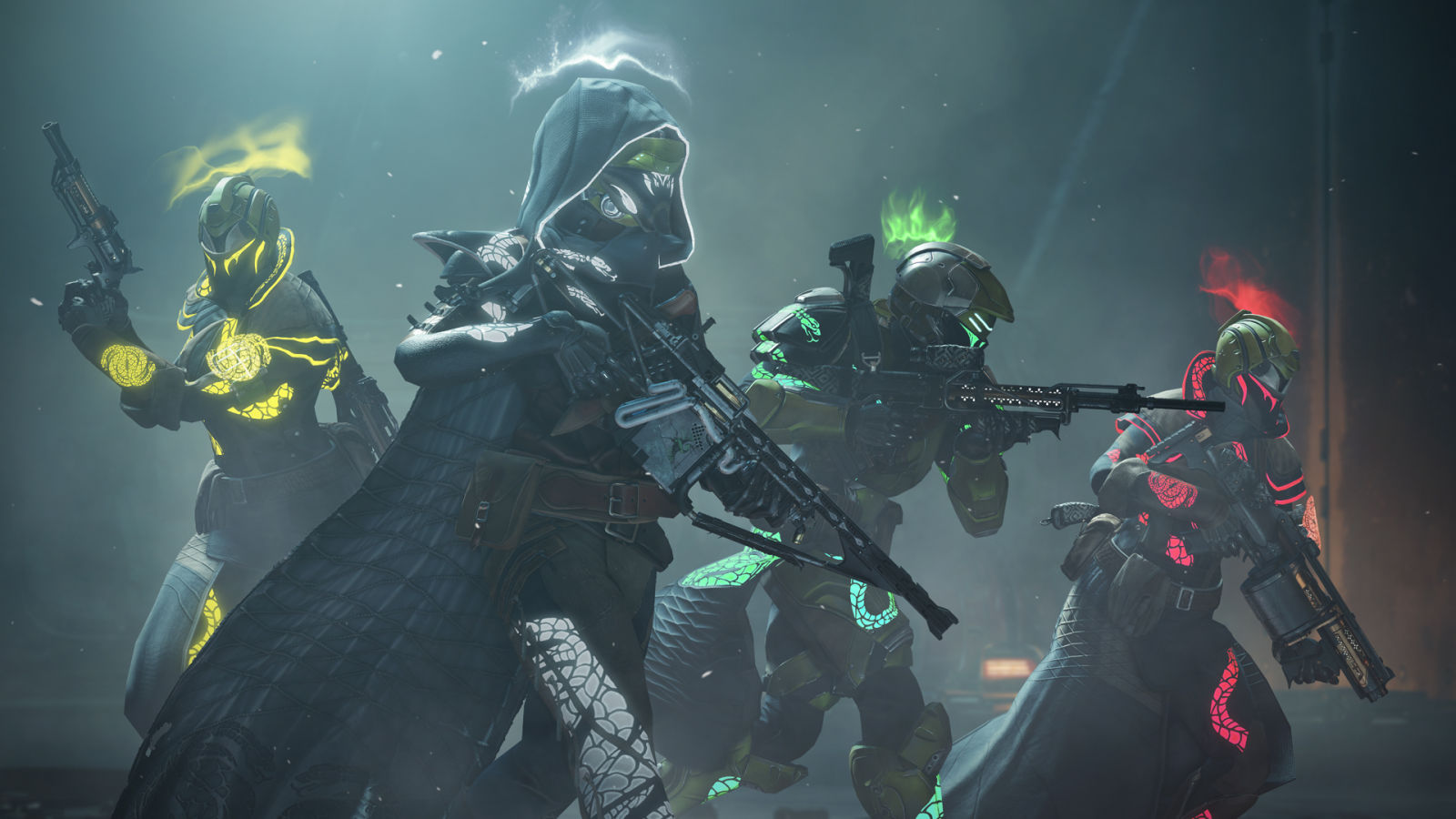 For months, hardcore Destiny 2 players have been trying to scale their way up to a seemingly impossible mountaintop. The Mountaintop, in […] 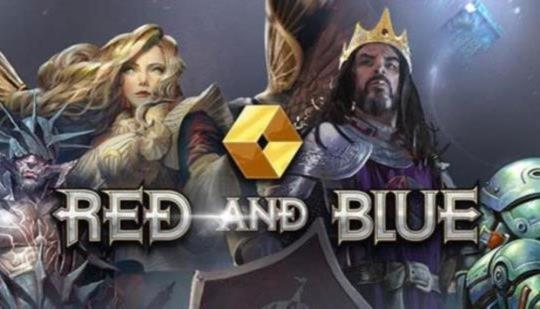