In simulated patient encounters between medical students and actors in fat suits playing an obese diabetes patient struggling to maintain healthy habits, the students got a taste of what real medical practice could be like, and what biases they might bring with them into the exam room.

Students, teachers and the actors were surveyed afterward about how realistic the situation seemed and their perceptions of the “patient.” Although stigmatization of the obese patient was low in general, it was greatest among the students, the study authors report in BMJ Open.

“Research has shown that patients with obesity are still facing lots of prejudices in everyday life as well as medical care,” said study coauthor Teresa Loda of the University Hospital Tuebingen.

“This is particularly tragic as patients fear being ridiculed or stigmatized and thus do not seek help in the first place – despite them being at higher risk for comorbidities,” she told Reuters Health by email. “It is important to train students early on to become aware of potential prejudices or malpractices against this patient group.”

The actors presented as a patient with type 2 diabetes struggling to keep up with self-care such as regular exercise, healthy eating and prescribed medications. The suit mirrored a patient with grade 2 obesity, reflecting a body mass index (BMI) of 35-40. That might be, for example, a person who’s 5 feet 6 inches tall (168 cm) and weighs 215-250 lb (about 97-113 kg).

During this simulated routine appointment, a medical student playing the role of doctor took the patient’s medical history and discussed factors related to diabetes while a faculty member supervised and around a dozen other students observed.

The 207 students, 22 faculty and 13 actors who participated in the course were later surveyed about the simulation and took a 47-item Anti-Fat Attitudes Test, which focuses on weight control and blame.

Teachers, actors and students found the obesity simulation suit and the scenario to be realistic and effective for teaching, and the students said it helped them to empathize with the patient. At the same time, some students said the look of the suit affected them and possibly activated stereotypes, and 12% said it was difficult to talk to the patient about his or her weight.

In general, participants disagreed with anti-fat statements in the attitude test. However, students were mostly neutral toward the statement “Fat people could lose weight if they really wanted to.” Teachers were more likely to disagree strongly with the statement “Most fat people are lazy” than were the students or actors.

“It was surprising to see how much of a struggle it was for our standardized patients to wear the suit, mirroring difficulties that patients with obesity have to face every day,” Loda said. “Also, it was impressive how many stereotypes were present in these young undergraduate students, reflecting stigmatization in society starting as early as childhood.”

“While explicit weight bias against people with obesity has reduced slightly, implicit weight bias has increased while other biases are decreasing, and this is concerning as more of our populations are living with overweight and obesity,” said Lesley Gray of the University of Otago in Wellington, New Zealand.

Gray, who wasn’t involved with the current study, uses an obesity simulation suit to teach medical students and health professionals.

“Fat shaming does not help people to lose weight, and in fact, it contributes to weight gain and poor health outcomes,” she said in an email. “This is difficult for people to understand, especially when bombarded by weight-stigmatizing messages and images, especially in the media.” 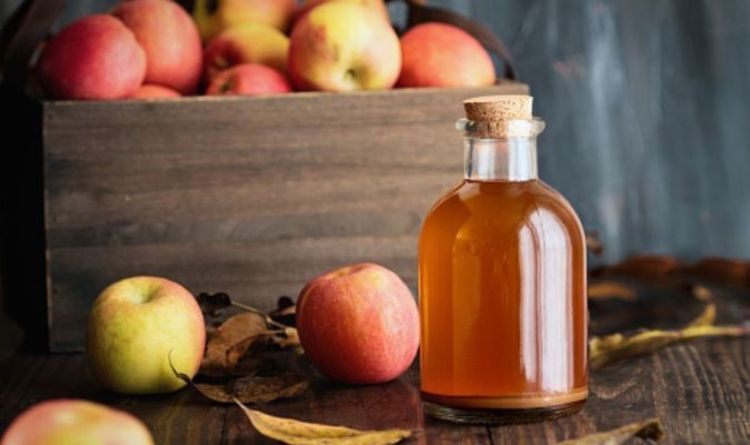 Apple Cider Vinegar (ACV) is a popular home remedy for a range of health concerns. It is hailed for aiding weight loss, […] 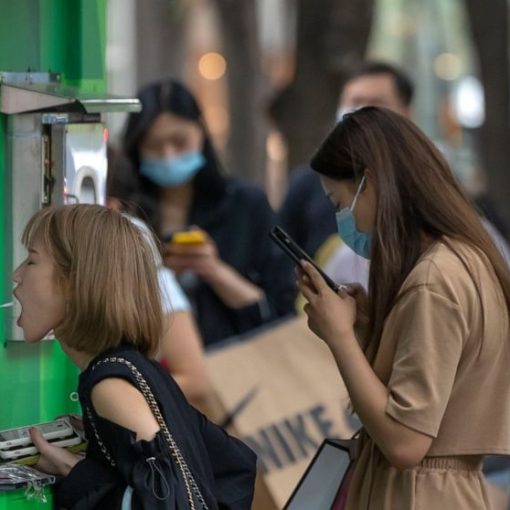 Some 80,000 tourists are stranded in the southern Chinese beach resort of Sanya, after authorities declared it a COVID-19 hot spot and […]

Brain Hayes (pictured), Macon County Coroner, admitted to the KC Star that he was removing COVID-19 from death certificates. The coroner, an […] 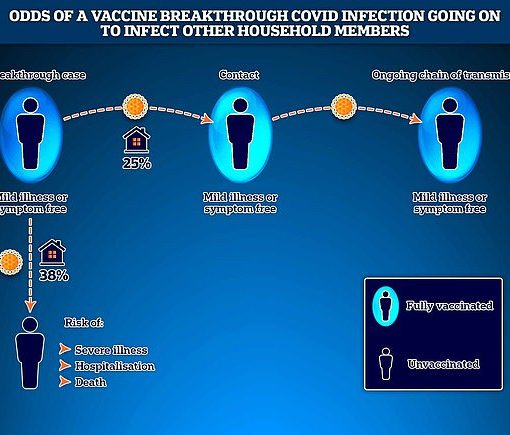 Double-jabbed people still have a one in four chance of catching Covid from an infected household member, according to a study by […]