The Gunners finally got their man on transfer deadline day, paying Celtic £25million for the left-back.

Arsenal had seen multiple bids turned down for Tierney but persevered as Unai Emery strengthened his defence.

Lennon was keen to keep hold of the 22-year-old as he looks to lead Celtic to their ninth title in a row.

Tierney has gone now though and Lennon believes he could struggle being away from Scotland and not representing Celtic.

“He’s been outstanding for Celtic and Scotland. This might be a big weight off his mind now, but it’ll be a new challenge for him.

“It might be difficult for him to adjust to because of his home life in Scotland and how much he loves Celtic.

“It’s a real wrench for him to go. But it’s progression, isn’t it?”

Tierney hasn’t made a competitive appearance since the middle of May having recently undergone a double hernia operation.

He is expected to miss the first few weeks of the season as he returns to fitness.

And Tierney admits it wasn’t easy to leave Celtic but he’s looking forward to testing himself in the Premier League.

He said: “Yeah, it was the hardest decision in my whole life that I’ve had to make.

“I had to speak to my family and my close friends and my agent as well because it’s a hard decision to leave a club that you love so much.

“People need to know that as well. I feel Arsenal is a massive club and it’s a great opportunity for me as well. I’m delighted to be here.

“But when you get older… I’ve done that, I’ve made my dream, I’ve lived my dream and I’ve loved every single minute of it.

“Now I just feel was the right time to take a step on. I feel this is a great opportunity for me.” 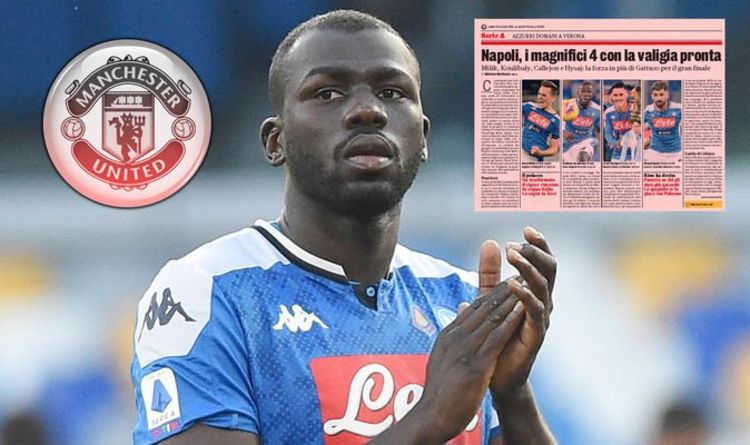 Ole Gunnar Solskjær has indicated that Harry Maguire could miss Manchester United’s game at Newcastle on Saturday, saying the defender had “picked […] 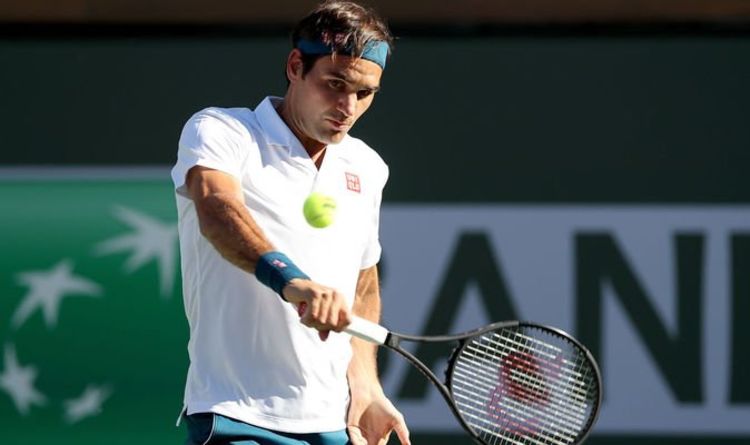