This article was medically reviewed by Caroline Chang, MD, a board-certified dermatologist and member of the Prevention Medical Review Board, on August 8, 2019.

We all get rashes from time to time, whether it’s from exposure to additives, certain metals, plants, or allergens. But what if your rash just doesn’t go away—and is also inflamed, growing scales, and so itchy you can barely sleep? Those symptoms could point to psoriasis, an autoimmune condition in which the body produces new skin cells so rapidly that they pile up on the surface, producing raised, crusty-looking patches in the process.

However, psoriasis can take five different forms: plaque, gutatte, inverse, pustular, and erythrodermic. Some are more common while others are more severe, and it can be difficult to pinpoint which type you are dealing with. That’s because they don’t all look the same (and may look a lot like eczema), can have various causes, and often require different treatments.

Psoriasis is common and impacts more than 8 million Americans—and 125 million people worldwide, according to the National Psoriasis Foundation (NPF). If you think your rash could be something more severe, check out the psoriasis pictures below. Then, make an appointment with a dermatologist to get a physical exam, proper diagnosis, and personalized treatment plan.

Plaque psoriasis is the most common type of psoriasis. In fact, 80 to 90 percent of people with the disease have plaque psoriasis, per the NPF. Look for reddish-pinkish, raised skin lesions (called plaques) that are topped with silvery scales. They might be itchy or sore, and if you scratch them, you may notice pinpoint bleeding.

These plaques can occur anywhere on the body, but some of the areas where they most commonly appear include the elbows, the knees, the lower back, and the scalp. The size of the patches and how much body surface area they cover can vary widely. Patients with plaque psoriasis may also experience nail problems, such as pitted or discolored nails, or nails that fall off.

Plaque psoriasis treatment might include topical or oral medications, light or laser therapy, or the newest type of treatment: biologic therapy. The type of treatment you receive depends on many factors, like the severity of the psoriasis, your lifestyle, your insurance, what other medical conditions you have, and what medications you’re already taking.

Guttate psoriasis is characterized by small, reddish sores that appear most commonly on the arms, legs, and trunk, causing the body to look dotted. The lesions tend to have silvery scales on top, but they’re generally thinner than plaque psoriasis patches.

This type of psoriasis is more common in children and young adults and is often triggered by a bacterial infection, like strep throat. (Treating the strep throat with an antibiotic can be a way to make the guttate psoriasis disappear.) Guttate psoriasis may appear in a person only once, while others get it over and over again.

“There are a few other conditions that can mimic guttate psoriasis. There’s pityriasis rosea and secondary syphilis, for example. So sometimes we’ll do a biopsy or send patients for blood work to confirm the diagnosis,” says Rhonda Q. Klein, MD, MPH, a dermatologist at Connecticut Dermatology Group. “We’ll often treat it with a topical steroid. If it’s bad, sometimes we’ll do a light box for a short period, or if it’s really bad, sometimes we’ll do an oral medication like cyclosporine just to shut it down.” For patients who repeatedly get strep throat infections, getting a tonsillectomy (surgically removing the tonsils) can be helpful because that makes it a lot harder to get strep throat.

Inverse psoriasis tends to occur on areas of the body where skin touches other skin, like in the armpits, the groin and genital area, behind the knees, between the buttocks, and under the breasts. With inverse psoriasis, the skin patches are red, inflamed, shiny, and smooth (no silvery scales) and they usually feel sore.

“Inverse psoriasis is more common in people who are overweight and it tends to get worse in the summer when it’s hot and people sweat more. The skin folds are moist areas and often there’s some fungus or yeast there,” says Dr. Klein. “We’ll often treat it with a combination of a topical steroid cream at night and an antifungal powder during the day to keep it dry. You can’t use the cream and the powder together or it’ll create a nasty paste.”

“Pustular psoriasis is pretty rare and occurs mostly in adults,” says Dr. Klein. Sometimes pustular psoriasis appears as patches in small areas like on your hands or feet, and other times, it covers a larger area of skin. The skin becomes red and tender and then tiny blisters filled with white pus form on top of that red skin. It can come on fast and the blisters can feel sore and painful. The blisters may go away after a few days, but they can also come back.

Pustular psoriasis can be caused by many things including infections, the sudden withdrawal of certain medications, pregnancy, overexposure to UV light, or emotional stress. If the pustular psoriasis covers a large portion of the body, you may experience systemic symptoms like fever, chills, muscle weakness, fatigue, loss of appetite, rapid pulse, and itchiness.

“With treatment for pustular psoriasis, you usually need to start with something systemic—maybe an oral medication like cyclosporine—and treat it a little more aggressively than the other types because it can have systemic symptoms and because it can lower your levels of calcium and albumin (a protein made by your liver). You may also need nutritional supplementation,” says Dr. Klein. And if the cause is an infection or a medication, for instance, a dermatologist may need to address those underlying issues.

With erythrodermic psoriasis, more than 75 percent of the body becomes covered with a red rash that peels off in sheets, intensely itches, and feels extremely hot and painful. The skin looks like it’s been burned. Erythrodermic psoriasis makes it hard for the patient to maintain a normal body temperature of 98.6 degrees Fahrenheit, so the patient may feel very cold or very hot. “And your heart rate can go up and you can get a fever,” says Dr. Klein.

🚨 If you think that you might have this type of psoriasis, go to a hospital right away for treatment because it can be life threatening.

Some common causes include getting a bad sunburn, having another type of psoriasis, and taking a corticosteroid or another medication. “The causes of erythrodermic psoriasis are similar to the causes of pustular psoriasis and we treat it similarly, usually with the oral medication cyclosporine. In fact, pustular can sometimes turn into erythrodermic,” says Dr. Klein.

Stay updated on the latest science-backed health, fitness, and nutrition news by signing up for the Prevention.com newsletter here. For added fun, follow us on Instagram. 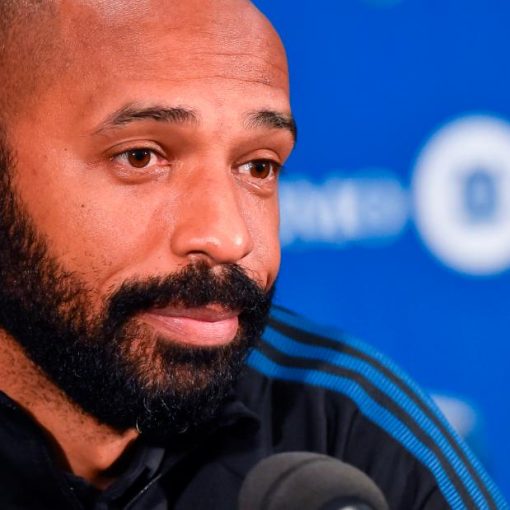 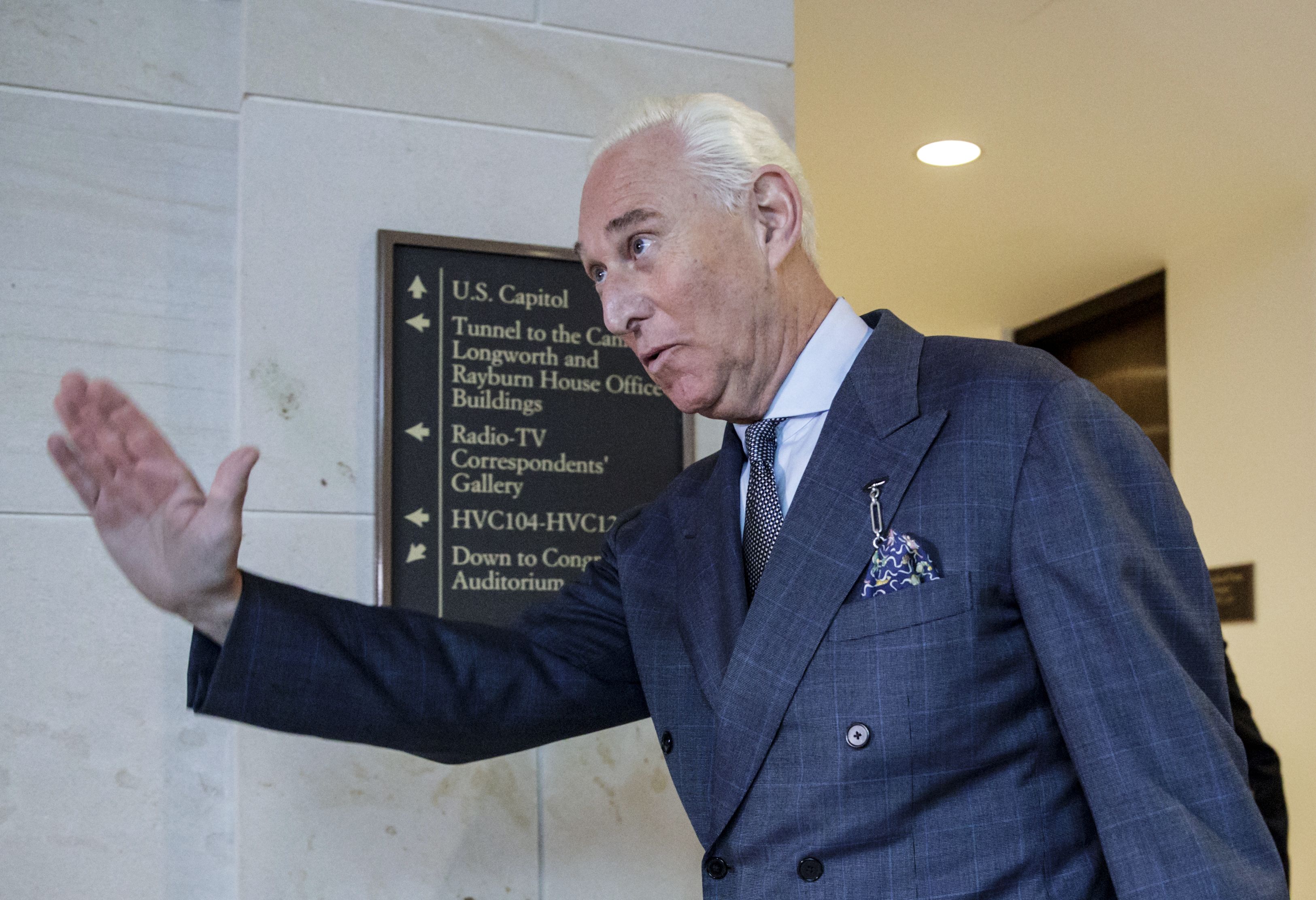 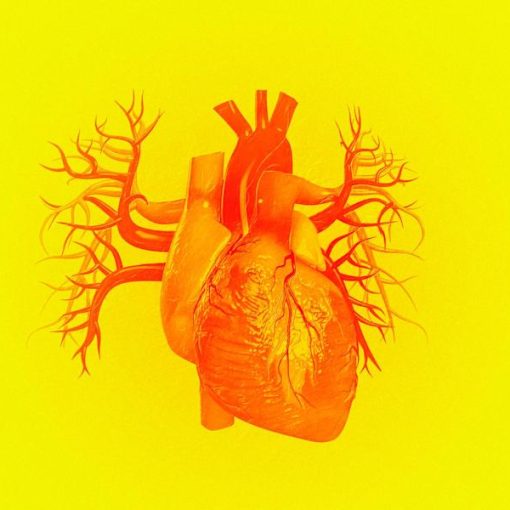 A recent study calls into question a notion called the Latino Epidemiological Paradox: that Hispanics have better health outcomes than non-Hispanic white […] 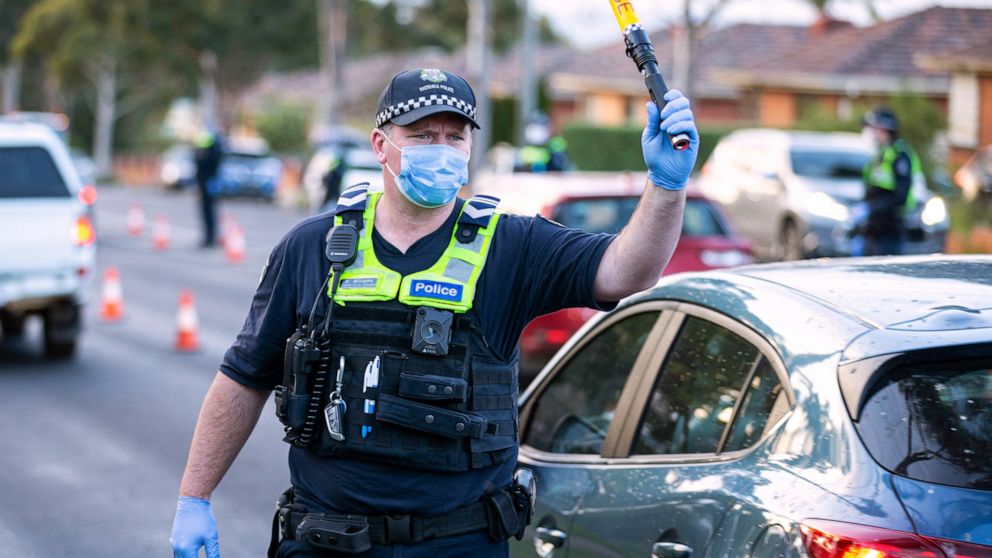 A coronavirus outbreak in Australia’s second-largest city continued to grow, and the Northern Territory detected its first case in three months July […]