MOSCOW (Reuters) – Russia on Thursday accused German media outlet Deutsche Welle of calling on Russians to take part in recent anti-government protests, and it said Moscow would take action against the outlet under domestic law if it made such calls again.

The Ministry of Foreign Affairs said in a statement that it had told a German diplomat that calls made by Deutsche Welle on social media were “unacceptable”. 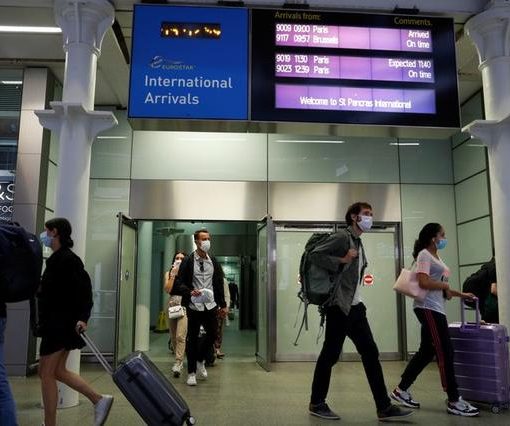 Pro-unity supporters shouted ‘Dictators out’ as they called for unity as Madrid imposed direct rule on the region.  Carrying Spanish flags, Barcelona […]