NASA’s two astronauts will one day fly to the International Space Station (ISS) onboard a SpaceX Crew Dragon capsule. The SpaceX spacecraft is a modified version of the Cargo Dragon capsule, the rocket manufacturer uses to deliver supplies to the ISS. Developed for NASA’s Commercial Crew Programme, part of SpaceX’s launch package includes sleek and futuristic spacesuits. But before NASA’s astronauts can take the Dragon into space, the two men had to go through a dress rehearsal of launch day operations.

NASA said: “SpaceX recently held a training event at its facility in Hawthorne, California for prelaunch operations with NASA astronauts Bob Behnken and Doug Hurley and ground operators for the company’s Demo-2 mission to the International Space Station as part of NASA’s Commercial Crew Program.

“The training provided an opportunity for the integrated team to dry run all of the activities, procedures and communication that will be exercised on launch day when a Crew Dragon spacecraft launches on a Falcon 9 rocket from Launch Complex 39A in Florida.”

NASA’s astronauts suited up according to standard procedures to test the spacesuits for leaks and damages.

The astronauts were photographed in full attire, helmets included, while SpaceX staff around them inspected the suits.

READ MORE: Apollo can no longer take us to the Moon but Elon Musk and SpaceX can

The crew then simulated a launch countdown inside of a Crew Dragon simulator.

But there are many more simulations the astronauts and the spacecraft itself will have to go before NASA deems them safe to fly.

In June, SpaceX targeted the first manned launch of the Dragon by November 15, 2019, at the earliest.

The US space agency said: “The training exercise is one of several that NASA astronauts have participated in with our commercial crew partners, Boeing and SpaceX, in preparation for crew flight tests.

READ MORE: Apollo was an inefficient Moon landing but ‘impressive’ Elon Musk will fix it

Since the end of the Space Shuttle programme in 2011, NASA has relied on Russian Soyuz rockets to send crews to the ISS.

At the moment, NASA said it wants to fly astronauts to space as soon as possible “without compromising the safety” of astronauts.

In April this year, SpaceX appeared to suffer a delay with the Crew Dragon, when the spacecraft exploded during a ground test.

Since the “anomaly” occurred, the California-based company traced the explosion to a leaky component that ignited pressurised oxidiser.

Despite the setback, NASA is positive SpaceX can deliver on its promise of safely sending humans to space.

NASA said: “This is a pivotal time for NASA and our partners. The final phase of our development and testing is critical to the safety of our astronauts and the success of our mission – regular, reliable and cost-effective human transportation to and from the International Space Station on commercially-owned and operated American space systems.

“We are testing, learning and incorporating changes to improve the design and operation of these next-generation human space transportation systems.

“As a result, our providers have improved the safety of these systems, and the effect of these changes have impacted schedules.” 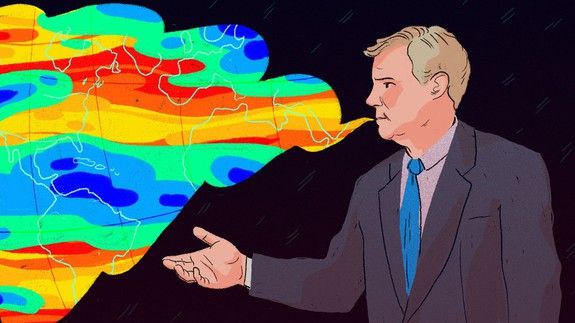 Every week the Senate has been in session since April 2012, one lonely Democratic senator from Rhode Island, Sheldon Whitehouse, has taken […] 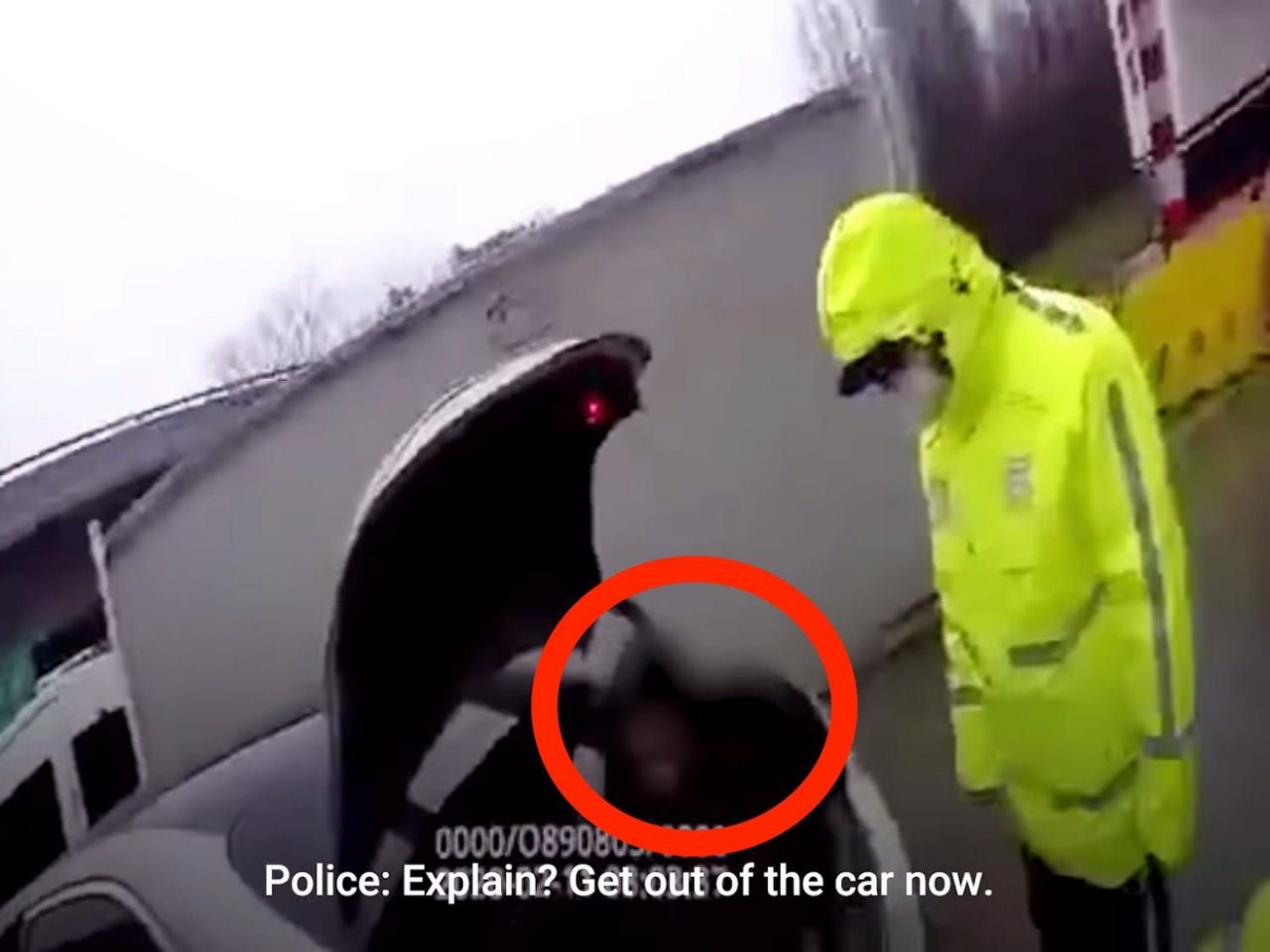 Police recorded this video showing a woman trying to sneak into Shanghai last week, in order to avoid a mandatory coronavirus quarantine […]

Reddit user ‘Pwnographik’ took to the social news aggregator site to tell his tale of what happened to him when he died. […] 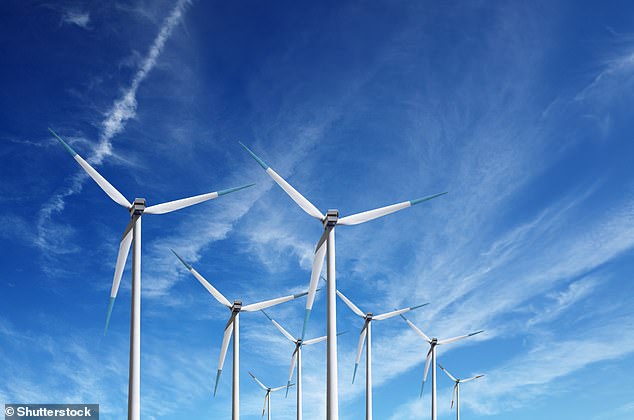