Judge Phyllis Chu said in a written ruling this week that conflicting accounts of the accusations against the Oscar-winning “Jerry Maguire” star should be resolved at a trial starting Sept. 3.

An attorney for Gooding, Mark Heller, said in a statement Thursday that he still expects his client to be exonerated.

A criminal complaint filed by prosecutors in Manhattan has accused Gooding of placing his hand on a 29-year-old woman’s breast and squeezing it without her consent at Magic Hour Rooftop Bar & Lounge near Times Square on June 9. The woman told police she believed Gooding was intoxicated.

The 51-year-old Gooding was arrested four days later after turning himself in to police. He pleaded not guilty to forcible touching and sexual abuse charges and was released on his own recognizance after about six hours in police custody.

The defense had filed papers saying the misdemeanor forcible touching case should be dismissed based on accounts of two witnesses who say it never happened, and that video from the bar backs up that claim. The papers argued that since there was clear evidence that no crime was committed, it was necessary to throw out the case to protect the integrity of the criminal justice system.

The judge wrote: “This court disagrees. The conflicting factual allegations between the criminal court information and the defendant’s motion should be resolved at trial.” 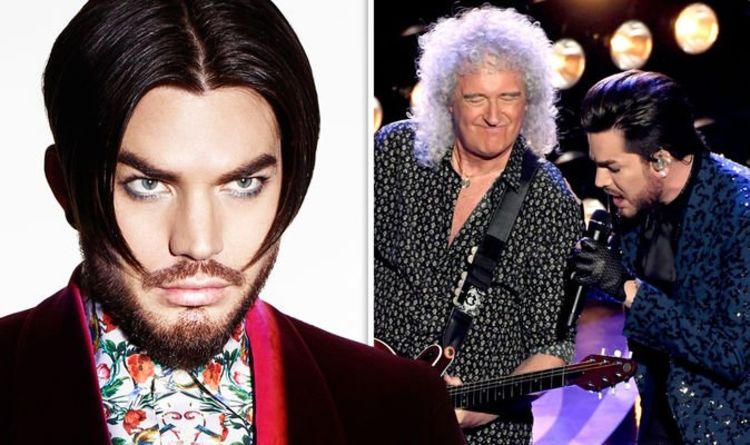 The singer has been performing with Brian May and Roger Taylor over recent years, after first coming to their attention on American […] 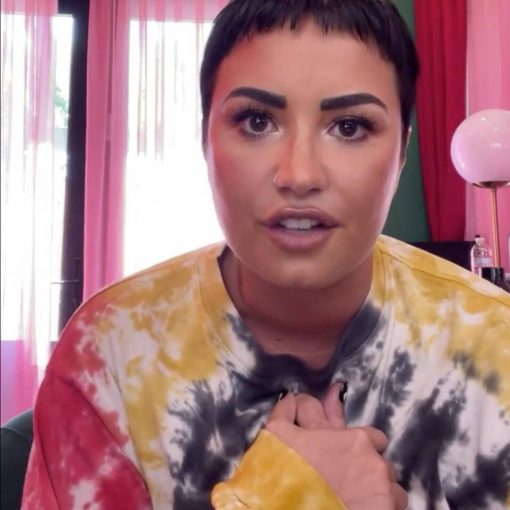 The Grammy nominee also gave insight into how her recovery continues to affect her daily life. “This is a hard thing to […] 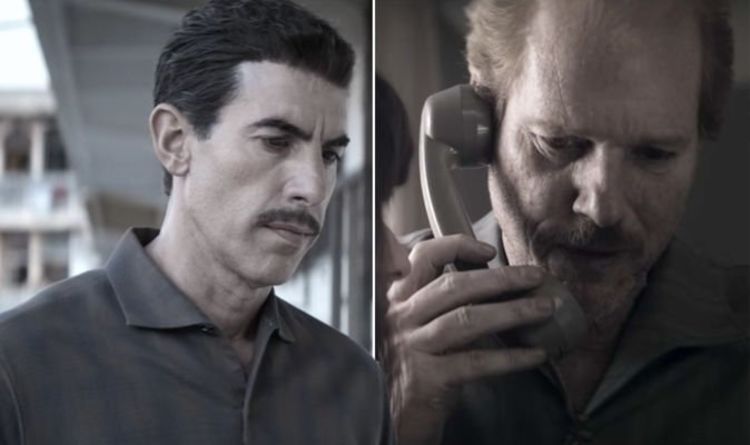 Led by Oscar-nominee Sacha Baron Cohen, The Spy was always going to garner attention for the comedic actor’s switch of genres as […]