BEIRUT (Reuters) – The United States said on Wednesday the case of a deadly shooting in Lebanon should be handled in a way that achieves justice “without politically motivated inflammation” of tensions.

Two aides of a government minister were killed in the June 30 shooting that has spawned a political conflict pitting Druze leader Walid Jumblatt against Christian and Druze adversaries who are aligned with the powerful Shi’ite group Hezbollah.

As a result, Prime Minister Saad al-Hariri’s national unity government, which includes the parties to the standoff, has been unable to convene, complicating government efforts to enact badly needed financial reforms.

Jumblatt’s Progressive Socialist Party (PSP) said on Tuesday that attempts were underway by allies of President Michel Aoun to fabricate a judicial file against Jumblatt’s party for a political trial.

In an unusual move, the U.S. embassy said the United States “supports fair and transparent judicial review without any political interference” and said any attempt to use the event “to advance political objectives should be rejected”.

“The US has conveyed in clear terms to Lebanese authorities our expectation that they will handle this matter in a way that achieves justice without politically motivated inflammation of sectarian or communal tensions,” it added.

The Free Patriotic Movement, the party founded by Aoun and now led by his son-in-law, Foreign Minister Gebran Bassil, said it rejected any interference in the judiciary, calling on it not to pay attention to political disputes.

Allies of Saleh al-Gharib, the minister whose aides were killed in the shooting, have declared the incident an assassination attempt for which they hold Jumblatt’s party responsible.

Jumblatt’s party says the incident was an exchange of fire initiated by Gharib’s entourage in which two Jumblatt supporters were also wounded.

The dispute escalated on Tuesday when Jumblatt’s PSP held Bassil responsible for the incident because he had wanted to visit the Chouf region that day against local wishes.

At a news conference, the PSP accused Bassil of stirring tensions ahead of the incident through references to a historic Christian-Druze conflict in the region.

Bassil has yet to respond.

Without naming its sources, leading Lebanese newspaper An-Nahar reported this week that Aoun believed Bassil rather than Gharib had been the target of an ambush in the Chouf.

Jumblatt is a fierce critic of Syrian President Bashar al-Assad and his party views the incident and its repercussions as part of a wider campaign to weaken his influence over Lebanon’s Druze community to the benefit of pro-Damascus parties. 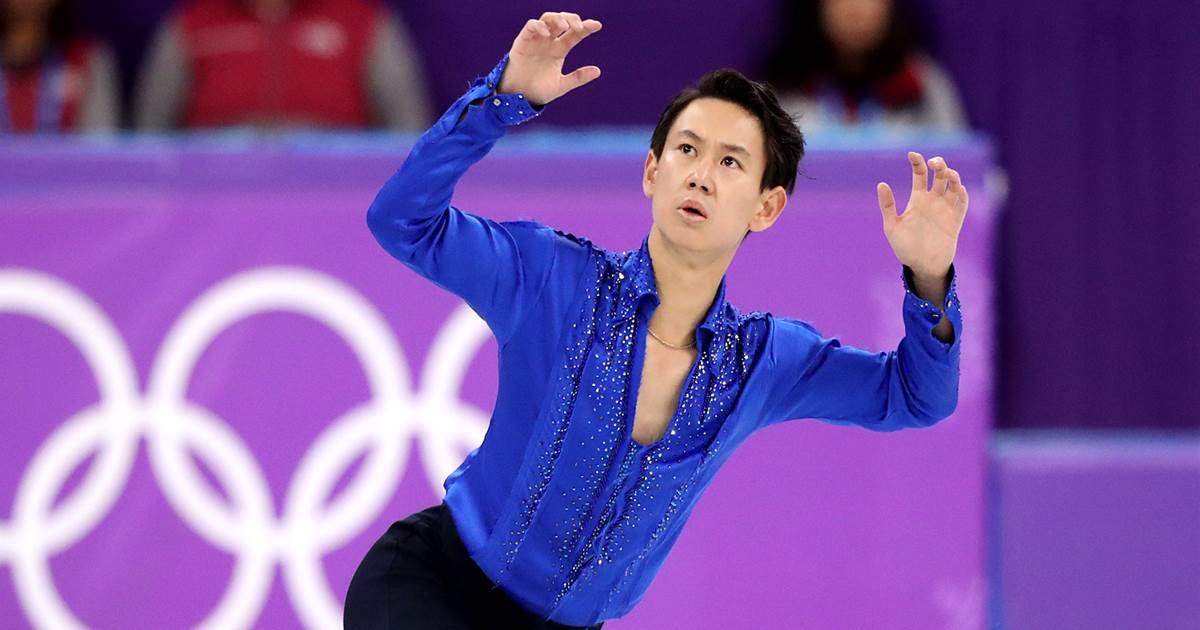 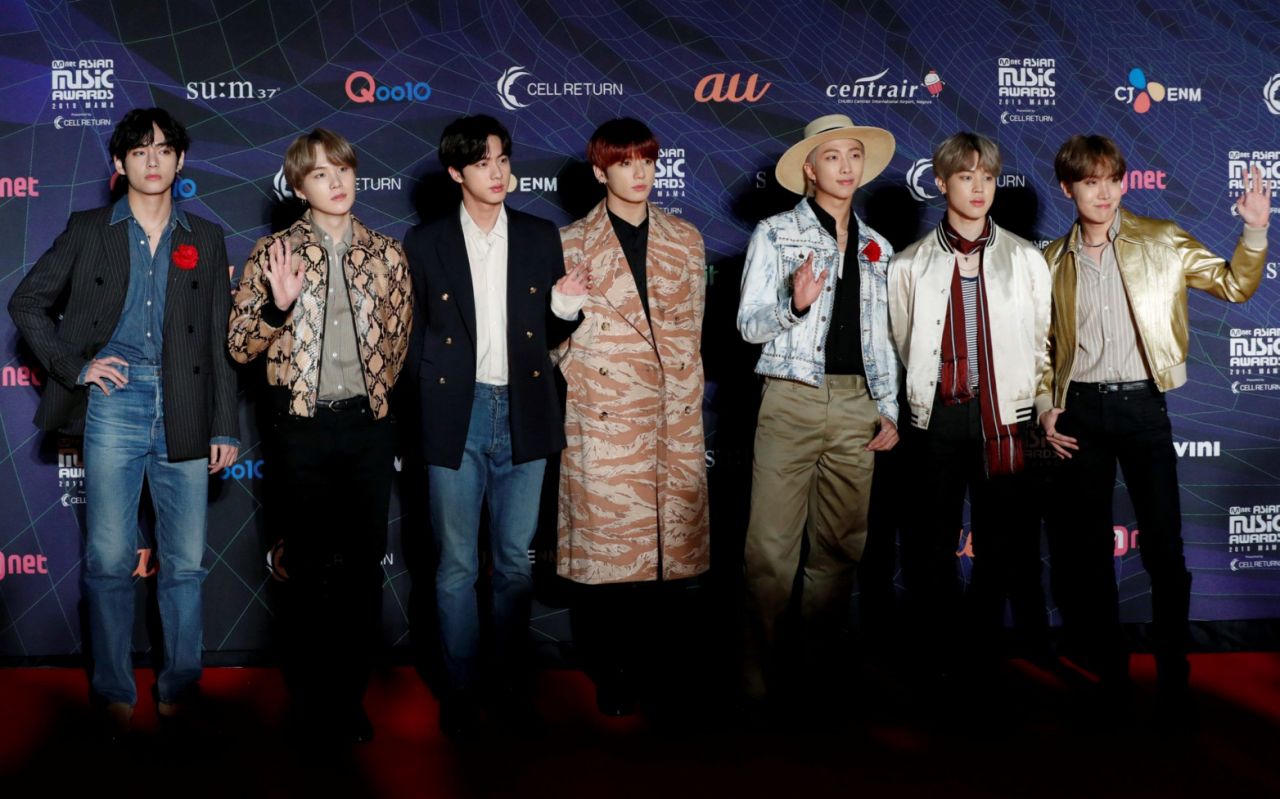 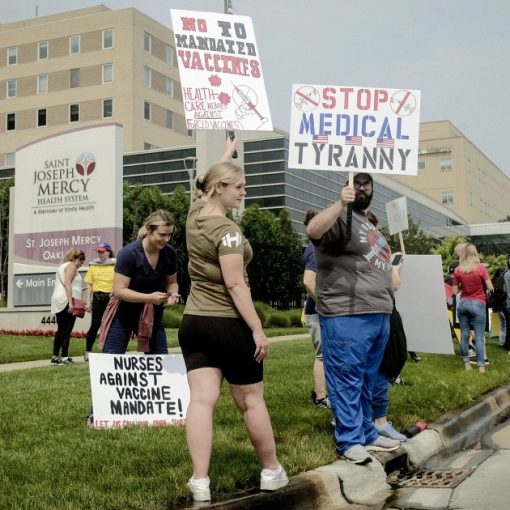 Religious exemptions could prove to be the latest legal battlefield of the pandemic, as Americans opposed to the coronavirus vaccine attempt to […]

(Adds details) By Gabriela Baczynska and Guy Faulconbridge BRUSSELS/LONDON, June 5 (Reuters) – The European Union said on Friday there had been […]