WASHINGTON (Reuters) – The White House Office of Management and Budget is slated on Wednesday to release an interim rule for a ban on federal purchases of telecommunications equipment from five Chinese companies, including Huawei, a senior administration official said.

The ban is part of a broad U.S. push against Huawei Technologies Co Ltd, the world’s largest telecoms network gear maker, which Washington accuses of espionage and stealing intellectual property.

Huawei has repeatedly denied it is controlled by the Chinese government, military or intelligence services. It has filed a lawsuit against the U.S. government over the restrictions in the defense policy bill.

The ban was included in the National Defense Authorization Act (NDAA) passed last year, and placed a broad ban on the use of federal money to purchase telecommunications equipment and services and video surveillance equipment from “covered” telecommunications companies, citing national security concerns.

A spokesman for Hikvision – one of the five companies – said it is committed to complying with laws and regulations in countries where it operates. Hikvision “has made efforts to ensure the security of our products adhere to what is mandated by the U.S. government,” the spokesman said.

Contractors have said they are confused about the scope of the ban and what it will mean for their businesses.

The first rule implementing the ban will be posted on Wednesday around 1300 EDT (1700 GMT) on a website for contractors called Acquisition.gov run by the General Services Administration (GSA), the government agency responsible for contracting. The rule is slated to take effect on Aug. 13.

It will allow agencies some ability to grant waivers through Aug. 13, 2021, for contractors where security is not at issue, the official said.

The broader ban – which will apply to contracts with any company that uses equipment from the companies – will take effect in August 2020.

In June, the OMB had asked Congress for two additional years to phase in the ban – a request that was quickly rebuffed by Republican national security hawks.

“The administration has a strong commitment to defending our nation from foreign adversaries, and will fully comply with Congress on the implementation of the prohibition of Chinese telecom and video surveillance equipment, including Huawei equipment,” said Jacob Wood, a spokesman for the OMB.

Reporting by Roberta Rampton and Chris Sanders in Washington; Editing by Bernadette Baum and Matthew Lewis 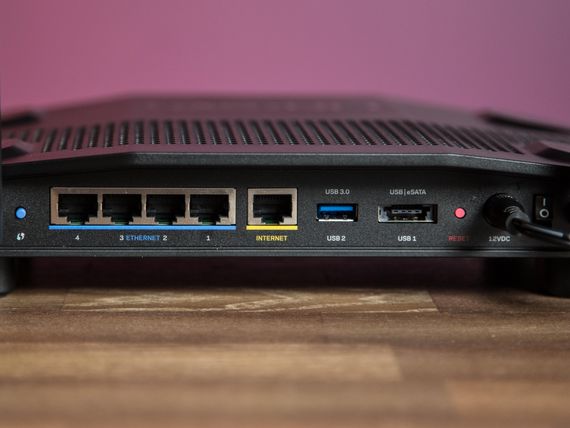 Is a router really going to make your champion in League of Legends kick more butt? Probably not, but the Linksys WRT32X […] 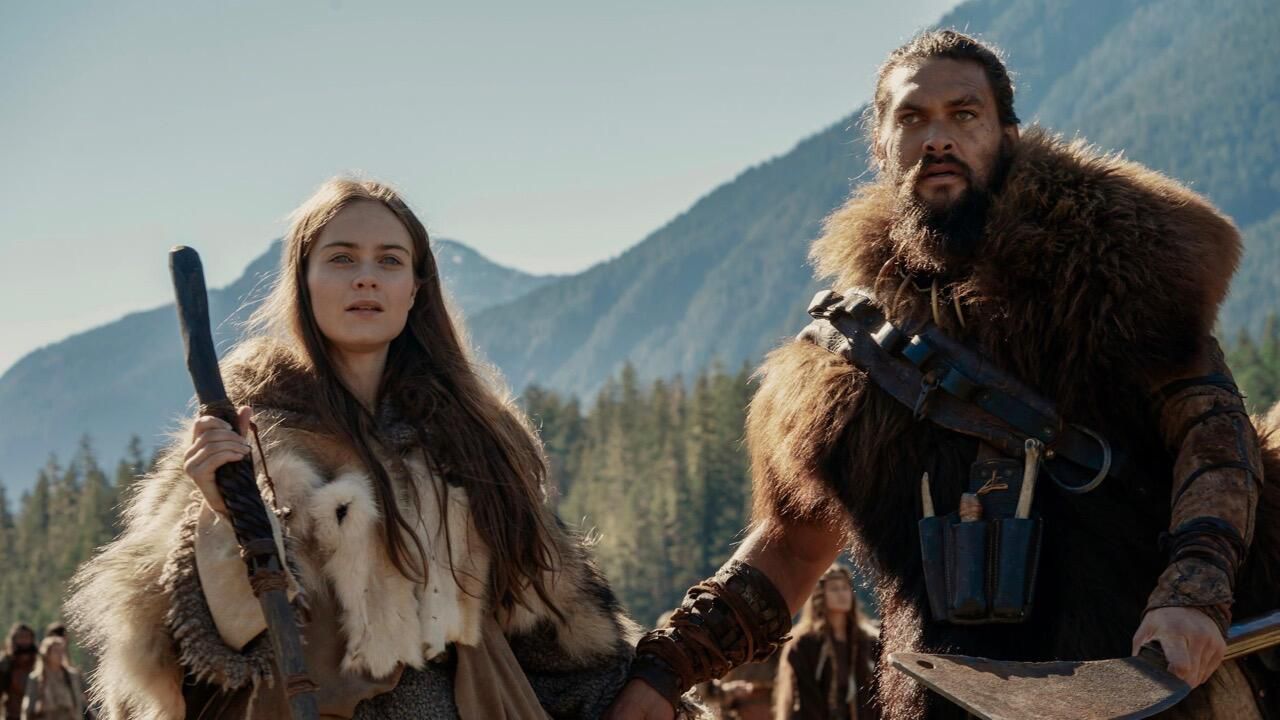 Josh Blacker plays the Witchfinder Warrior on the Apple TV Plus show See. Noah Asanias Turns out Josh Blacker, an actor from […] 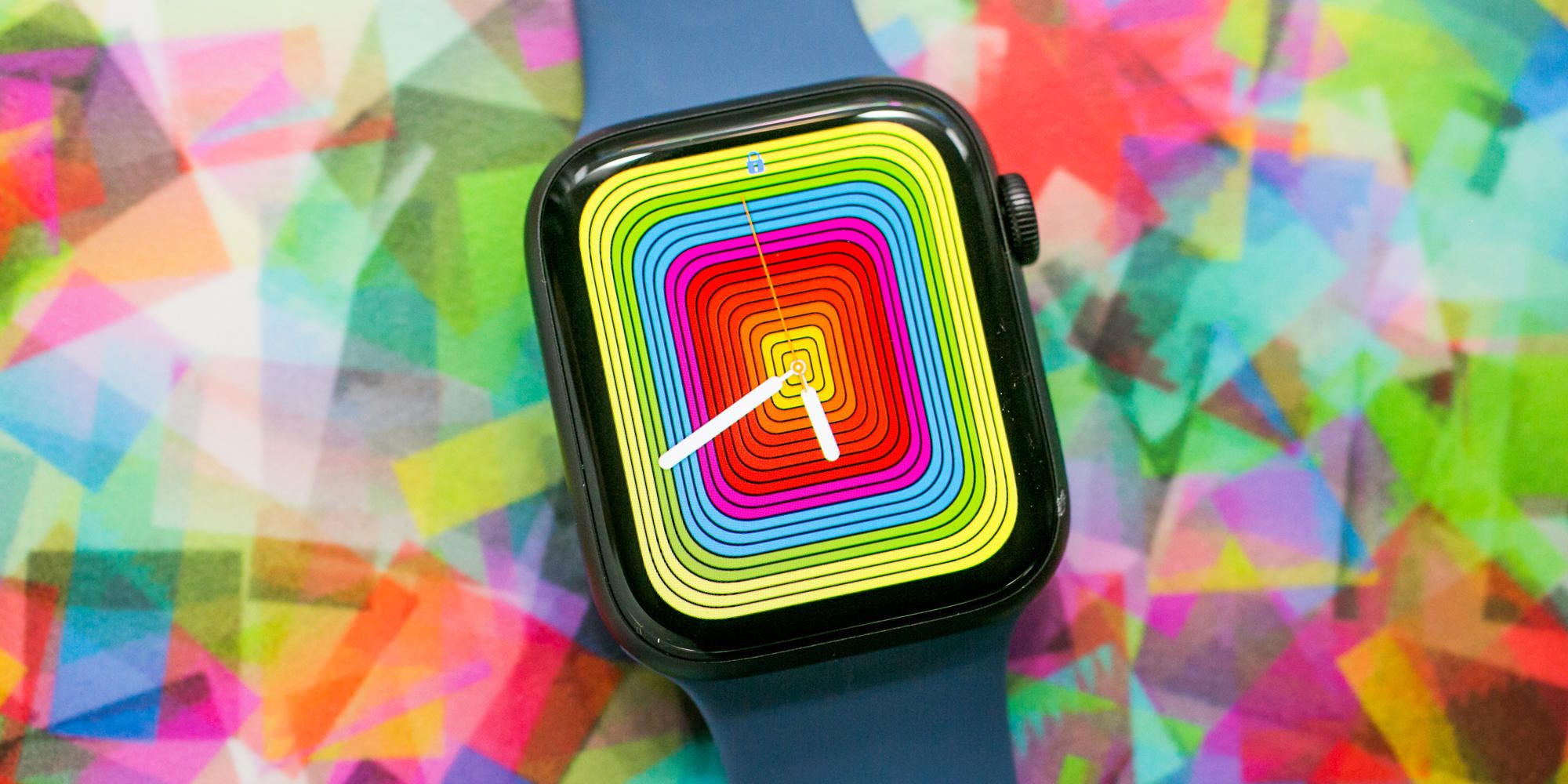 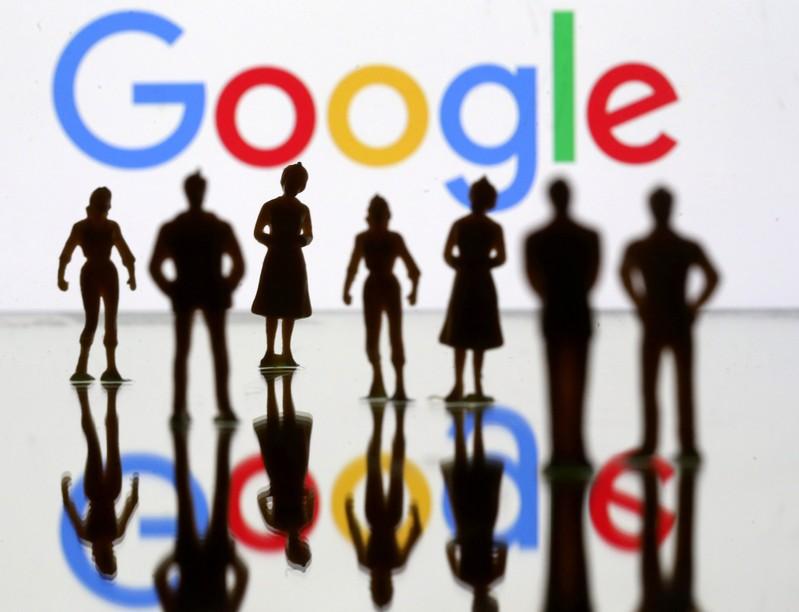