Congress made their feelings known as members from both sides of the house called on Trump to place economic pressure on Erdogan. Washington and Ankara, among other disputes, have been locked in a diplomatic battle over Turkey’s decision to purchase Russian missiles over American Patriot weapons. Lawmakers are keen for the President to show Turkish officials that the US will not stand down over the issue.

Senator Marco Rubio, who challenged Trump for the Presidency in 2016, led the charge from the Senate floor.

He said: “We would have to pass a law that wipes out any sort of national security waiver – which we try not to do because we want to give presidents that flexibility.

“But if it’s abused, we’ll have to act, I imagine.

“Either it matters or it doesn’t.

“What country in the world would ever listen to us in the future if we allow Turkey to do this without facing consequences?”

Washington officials claim that the S-400 systems are not compatible with NATO missiles.

They are also concerned that it would open up their F-35 fighter jets to subterfuge by Moscow.

Trump has taken a passive line on the S-400 missile issue recently – even going so far as to refuse to criticise Erdogan’s purchase despite heavy pressure from the Pentagon.

Following Russia’s first delivery of the projectiles to Ankara last month, he said: “I’ve had a good relationship with President Erdogan.

It would, according to Ms Shaheen, leave “some ability to continue to negotiate with Turkey and encourage them to stay in NATO”.

“If another country wants to go out and buy Russian systems, they’ll have the same response from the United States.”

The harsh words came in response to comments from Erdogan yesterday suggesting that Trump would not have the bottle to sever ties with Turkey over the missile issue.

He added: “There is no concrete evidence showing the S-400s will harm the F-35s or NATO, nobody should deceive each other. Many NATO member states have purchased from Russia.

“We don’t see this being turned into a crisis.

“Turkey made a business decision for its security and what pushed Turkey to do this was the uncompromising stance of its allies.

“Trump’s statement at the G20 that Turkey was treated unfairly is the confirmation of this fact at the highest level.

His taunt was heeded by high-ranking Congressman Lindsey Graham, who warned against further straining ties with Ankara.

He stated: “I think the best thing to do for Turkey is hook up our economies, not let the S-400 define the relationship.

“We’re trying to avoid sanctions if we can.”

Washington and Ankara have also come to blows over the Syrian Civil War, with Erdogan threatening to invade Idlib after the two failed to strike a peacekeeping deal.

(Bloomberg Opinion) — At a time when many Latin American leaders are pariahs, El Salvador’s President Nayib Bukele is a puzzle. Aged […] 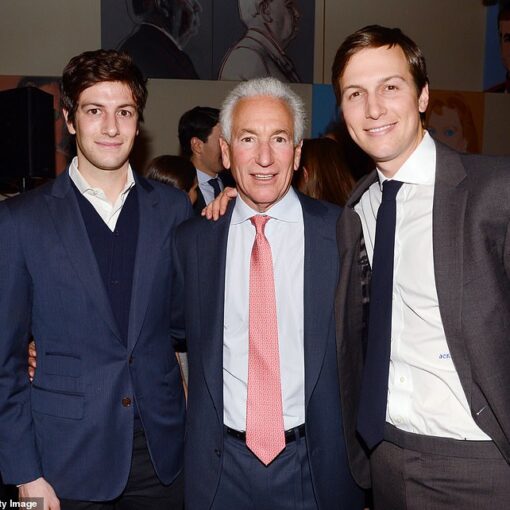 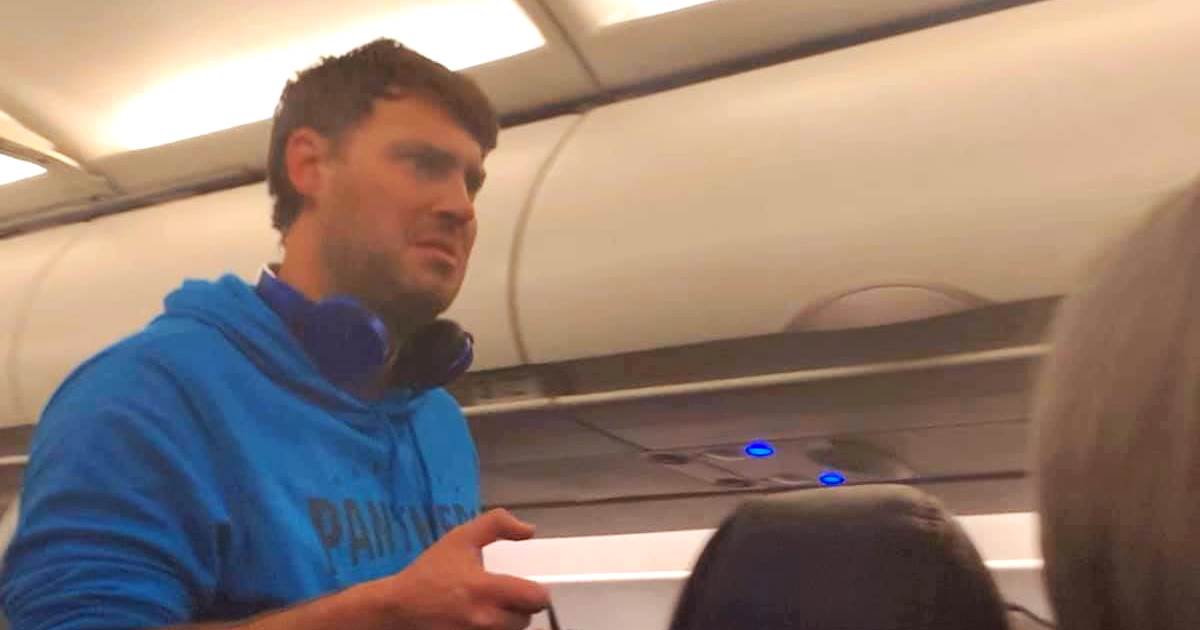 A man who allegedly groped a female airline passenger, leading to an emergency landing, is facing federal charges for criminal sexual misconduct. […] 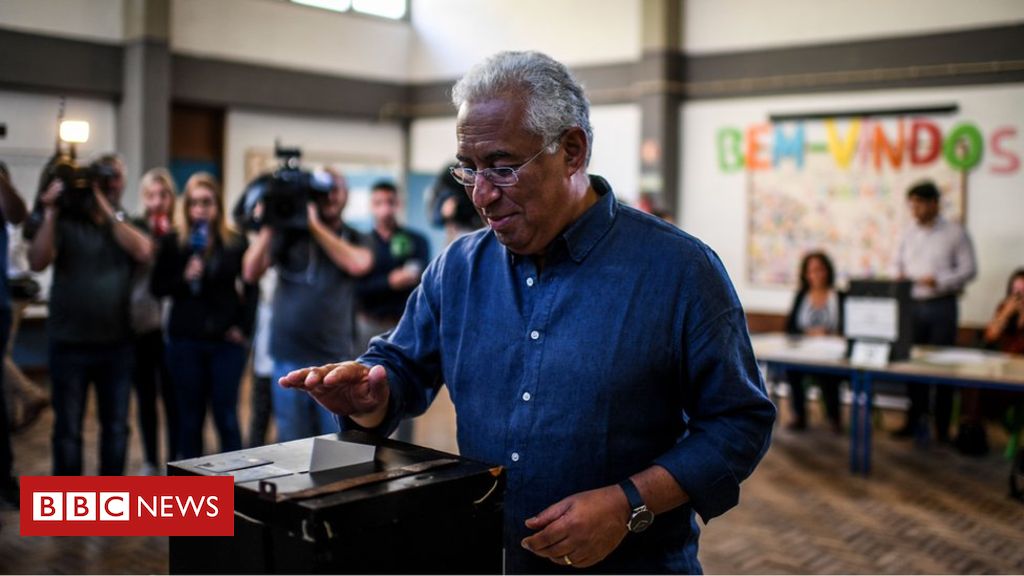