Washington, D.C.—Each year, the parents of 16,000 children in the United States will get the devastating news that their child has cancer. Not all of those children will survive, and the ones who do often suffer serious side effects later on from treatments. What if every piece of data on these patients—from their birth records to genetic tests on their tumors, the drugs they receive, and their subsequent health records—went into a single secure database that researchers could mine to improve pediatric cancer care?

That was one big idea that emerged from a 3-day meeting here last week, where some 200 researchers and patient advocates met to brainstorm about President Donald Trump’s proposal, included in his January State of the Union address, to spend $500 million over 10 years on childhood cancer research. The Childhood Cancer Data Initiative (CCDI), as the National Cancer Institute (NCI) has dubbed it, could have many payoffs, such as devising less harsh treatments and figuring out why 10% of childhood leukemia patients don’t respond to treatments or relapse, said NCI acting director Doug Lowy. And for very rare cancers with no treatments, pooling such data on cases is essential for researchers to draw firm conclusions. But if sharing data “were easy, we would have already done it,” Lowy said.

The problem is that data on children and young adults with cancer are stored in myriad separate, incompatible databases—including state cancer registries, tumor sequencing projects for specific cancers, and the giant NCI Children’s Oncology Group (COG), which runs clinical trials. Other valuable data take effort to use: a patient’s medical records, for example, often must be typed into a database by hand, a time-consuming chore. And imaging data need to be annotated to be useful for analyses across many patients.

NCI will also need to decide how much effort should go to gathering new data, such as genetic tests on existing tumor samples, said cancer geneticist Elaine Mardis of Nationwide Children’s Hospital in Columbus.

Researchers who met in working groups agreed that, to get started, NCI first needs to inventory the existing databases and biospecimen repositories. Another suggestion for the short-term was to spend 1 year figuring out how to make the five largest existing pediatric cancer resources operate as a single database. Others urged NCI to explore using patient identification numbers to make it possible to link a child’s records in different databases. Another team suggested creating a resource like the federal trials database, ClinicalTrials.gov, for the animal studies that form the basis for cancer trials (with the proposed name: preclinicaltrials.gov).

Then there was “the boldest” idea, said NCI cancer geneticist Stephen Chanock: Enroll every single cancer patient into a long-term cohort study “so that we don’t magnify the problems that we’ve seen.” But some participants warned against reinventing the wheel. Peter Adamson of the Children’s Hospital of Philadelphia in Pennsylvania, who is also chairman of COG, which treats 90% of U.S. childhood cancer patients, noted that its Project: EveryChild already holds data for 19,000 patients. “Some of the ideas being presented here could leverage some of the existing infrastructure,” Adamson said.

Earlier this year, some experts also worried about overspending on data sharing when there are other urgent needs, such as basic studies of genes that cause pediatric cancers. But data sharing is just the starting point for the CCDI, Lowy told ScienceInsider after last week’s meeting. “It’s important to have something specific, large and new to initiate this program,” he says. As the data generate new ideas, “over time, it can morph as appropriate” and fund other areas.

NCI now plans to gather more ideas and generate a summary of the meeting. One uncertainty is whether Congress will appropriate the $50 million that Trump requested as a down payment for the CCDI in 2020. The funds are included in a House of Representatives spending bill, but the Senate hasn’t introduced its version of the bill yet. Lowy says that even without funding, the CCDI “will continue to go forward, but … the progress is going to of necessity be slower.” 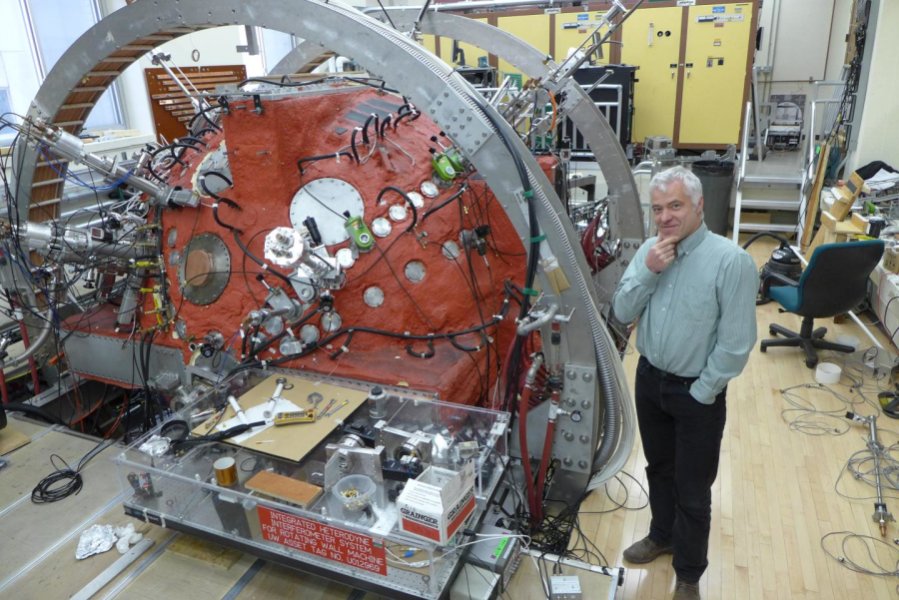 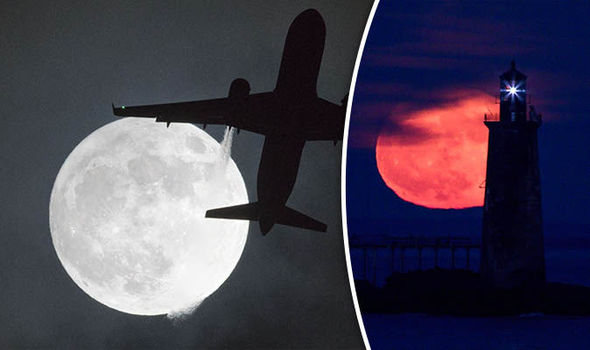 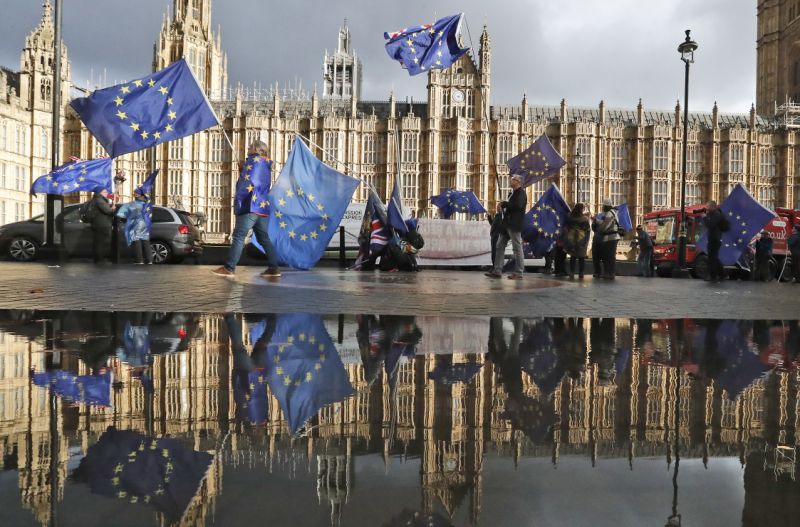 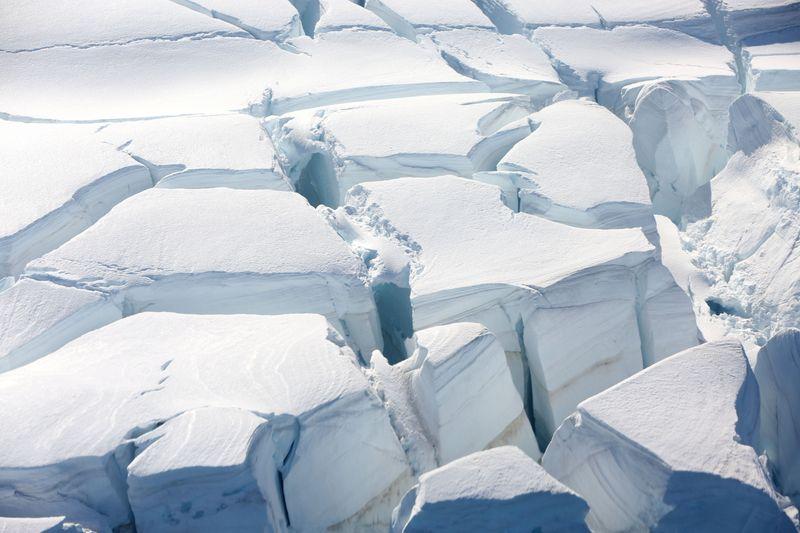 WASHINGTON (Reuters) – Antarctica is now a harsh land of ice and snow, but has not always been that way. FILE PHOTO: […]