The litigation is expected to say that McGahn’s testimony is needed to help lawmakers decide whether to move forward on impeachment against President Donald Trump over actions that Democrats view as attempts to obstruct former Special Counsel Robert Mueller’s investigation of Trump and Russian meddling in the 2016 presidential election, according to aides.

“Chairman Nadler will file a complaint in court today to enforce a subpoena to compel former White House Counsel Don McGahn to testify before the committee,” Pelosi said in a letter to Democrats in the House of Representatives that focused mainly on combating gun violence.

Democrats claim the litigation, if successful, could end White House efforts to prevent current and former Trump aides from cooperating with congressional investigators.

The Judiciary Committee had made no announcement about the anticipated filing when Pelosi’s office released the letter.

McGahn, who emerged as the star witness of the 448-page Mueller report released in April, told federal investigators that Trump pressed him to have Mueller removed and then to deny that he had been instructed to do so.

But McGahn defied a committee subpoena to testify in May after the White House directed him not to cooperate with the panel.

Mueller’s 22-month investigation found numerous contacts between Moscow and the Trump campaign, but did not establish enough evidence to prove that a conspiracy occurred. On obstruction, Mueller did not determine whether Trump committed a crime but also did not exonerate the president.

Democrats also hope to learn more about the Trump campaign and the presidential transition team from McGahn, who served as counsel to both entities. 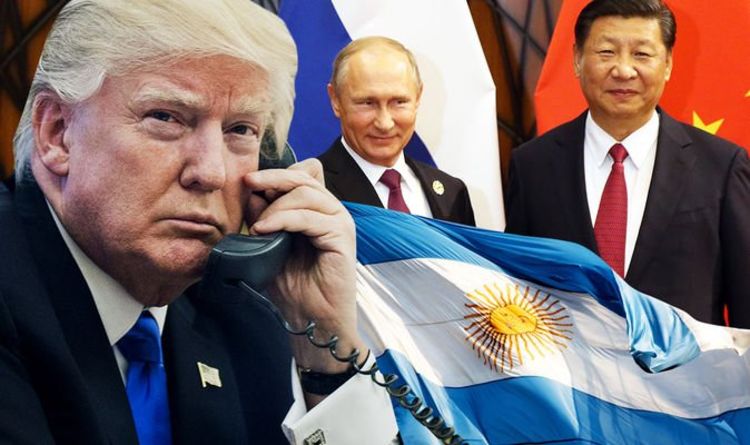 Having romped home to a 16 point lead in August’s first round of votes, Fernandez backed by former President Cristina Fernandez de […] 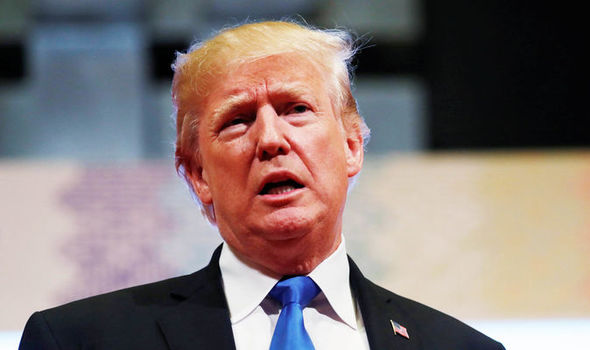 Suzanne DiMaggio said officials from the hermit state have questioned the US President’s “erratic behaviour” and “want to know if he’s crazy, […] 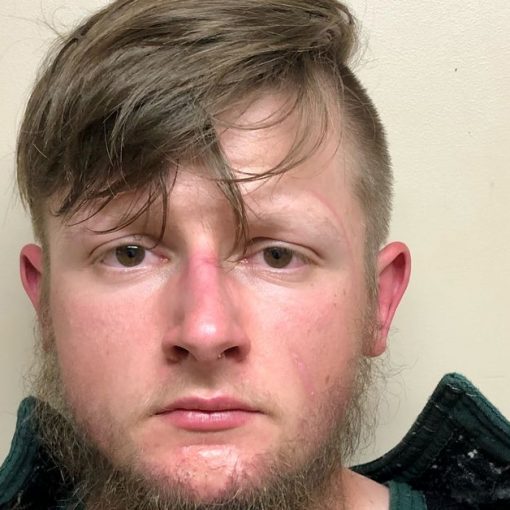 Robert Aaron Long, 21, of Woodstock in Cherokee County poses in a jail booking photograph after he was taken into custody by […]