Last month, Marvel Studios boss Kevin Feige announced the Marvel Phase 4 movies and Disney Plus slate at San Diego Comic-Con. Kicking off next year with Black Widow, it’ll end with Thor: Love and Thunder in late 2021. As for Phase 5, he revealed that films for 2022 and beyond include Guardians of the Galaxy Vol 3, Black Panther 2, Captain Marvel 2, Blade, Fantastic Four and Mutants (X-Men/Deadpool). However, Feige decided not to reveal Phase 5 just yet.

And during the fan expo, there will be a slot for Marvel Studios to make some more announcements.

It’s unconfirmed, but potentially we could get some Marvel Phase 5 movies/Disney Plus release dates revealed.

According to Discussing Film “The Walt Disney Studios panel at #D23Expo will be held at 10am PT on Aug 24 in Hall D23.”

They added: “Fans will see what’s next for Pixar & Disney Animation & get a peek at the slate of live-action films from Disney, Marvel Studios, & Star Wars plus exclusive footage, special guests & more.”

It’s rumoured that Marvel Studios will get around 25-35 minutes during that panel.

MCU Cosmic reckons the three untitled Phase 5 release dates for 2022 will be confirmed there at least.

They are February 18, May 6 and July 29, so considering the time gap between previous instalments they’re likely to be Guardians of the Galaxy Vol 3, Black Panther 2 and Captain Marvel 2. 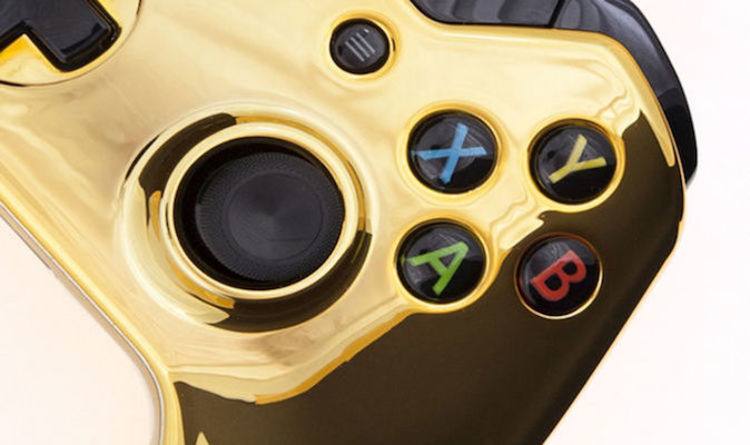 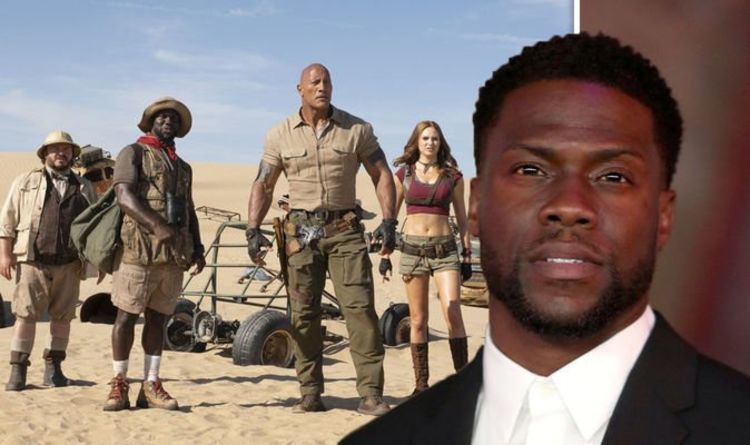 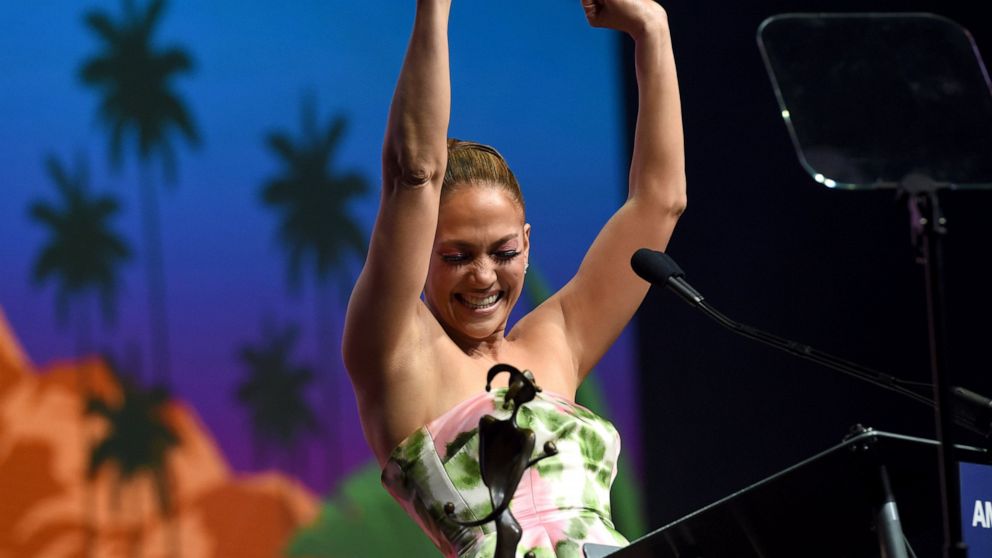 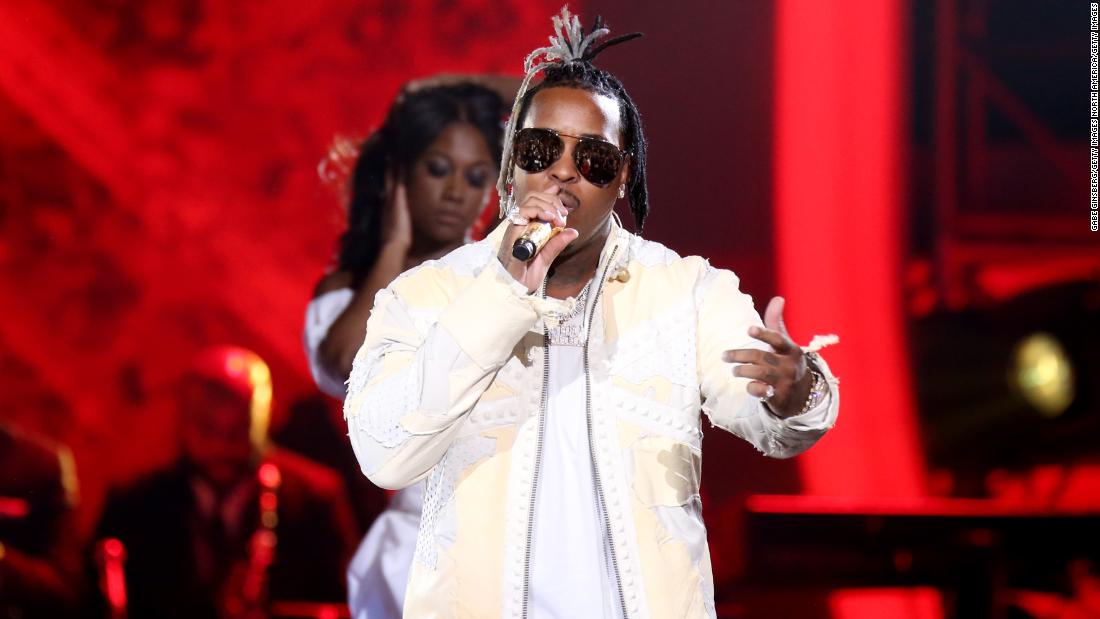