Industrial production figures have revealed output dropped by 1.5 percent in June – a huge acceleration on May’s slight fall of 0.1 percent. The plummeting number is also a long way ahead of analyst expectations of a 0.4 percent drop. This is the latest worrying sign Germany’s economy – the biggest in Europe valued at £3.9trillion – may have shrunk further in the second quarter, with experts warning it will only get worse.

Hopes had been raised after the first three months of this year when the country’s economy grew 0.4 percent.

But if contraction occurs in two consecutive quarters, the country will officially be in a technical recession.

Financial experts have reacted in shock to the plummeting figures, warning there is no immediate quick fix for Germany.

ING chief economist Carsten Brzeski said: “The combination of high inventories and few orders at hand does not bode well for industrial production in the months ahead.

We would characterise today’s industrial production report as devastating, with no silver lining

“We would characterise today’s industrial production report as devastating, with no silver lining.

“Today’s data also shows that we should prepare for contraction in the German economy in the second quarter, unless exports bring an unexpected surprise on Friday.

“Things look set to get worse rather than better — even if the US refrains from imposing tariffs on the EU and a no-deal Brexit is avoided.”

READ MORE: Germany recession: Merkel will be keener to avoid a No Deal

Bankhaus Lampe economist Alexander Krueger warned a recession in Germany’s lucrative manufacturing sector will likely continue due to the ongoing escalation in the global trade dispute between the US and China.

oth countries are vital export destinations for German companies, meaning the feud between the world’s two biggest economies is central to blowing a huge hole through Germany’s economy.

Mr Krueger said: “The continued plunge in production is scary.

“The longer this continues, the more likely it is that other sectors of the economy will be dragged down too.

Donald Trump is locked in a bitter trade war with China (Image: RETUERS)

“Growth forecasts for Germany may be trimmed further.”

Rabobank economist Elwin de Goot warned: “The 1.5 percent month-on-month drop in German industrial output for June, out this morning, clearly indicates that the worst for Germany’s industrial sector is not over yet.

“In contrast to the previous month, the fall in output was broad-based with only construction bucking the trend.”

The German Government has remained relatively calm over its sinking economy, with the economy ministry only saying: “Industry remains in an economic downturn”.

Angela Merkel has been Germany’s Chancellor for the past 14 years (Image: EXPRESS)

The country’s economy is now widely expected to have stagnated at best in the second quarter, with sentiment indicators warning it could shrink in the July-September period as exporters continue to be hit by trade disputes, Brexit uncertainty and a slowdown in the global economy.

The German Government expects the economy to grow by just 0.5 percent tis year but bounce back with growth of 1.5 percent in 2020.

Andreas Scheuerle from DekaBank warned the latest industrial output figures suggest the country’s economy slumped by 0.2 percent in the second quarter following the growth experienced in the first three months of the year.

“We assume that this is the prelude to a technical recession.”

The latest plummeting figures come after a top Berlin economist urged Angela Merkel to give the green light to a rapid reinvestment programme in a desperate bid to save the country.

Sebastian Dullien from the Institute for Macroeconomics and Business Cycle Research lashed out at the German Chancellor for her lack of urgency in reacting to the trade war between the US and China.

He warned the German economy is “hanging by a thread”, and urged Mrs Merkel to make an immediate move to arrest the decline.

German think-tank Ifo Institute has also warned confidence in Germany’s economy has gone into “freefall” amid concerns about the impact of the global trade conflict and Mr Trump’s protectionist approach. 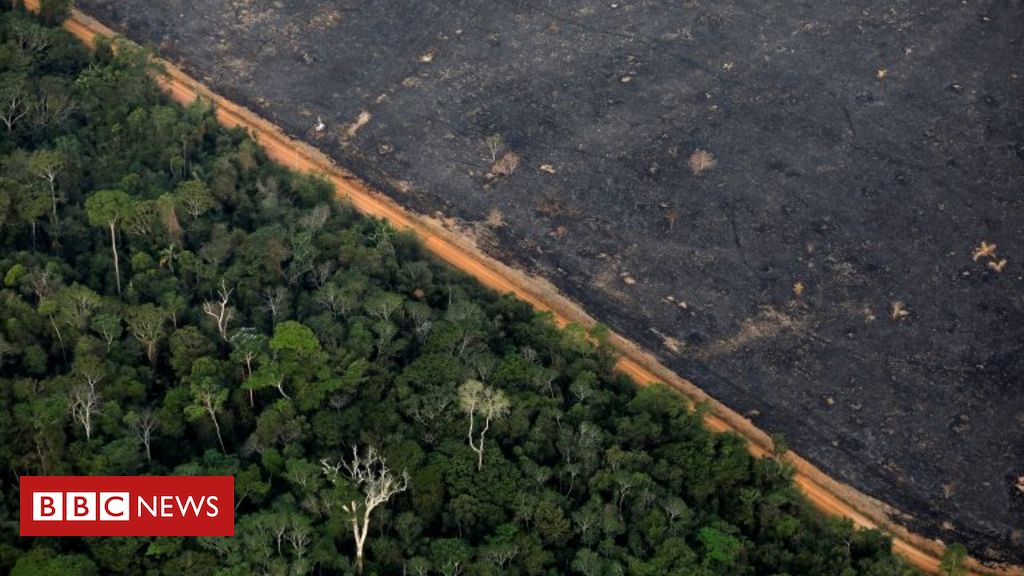 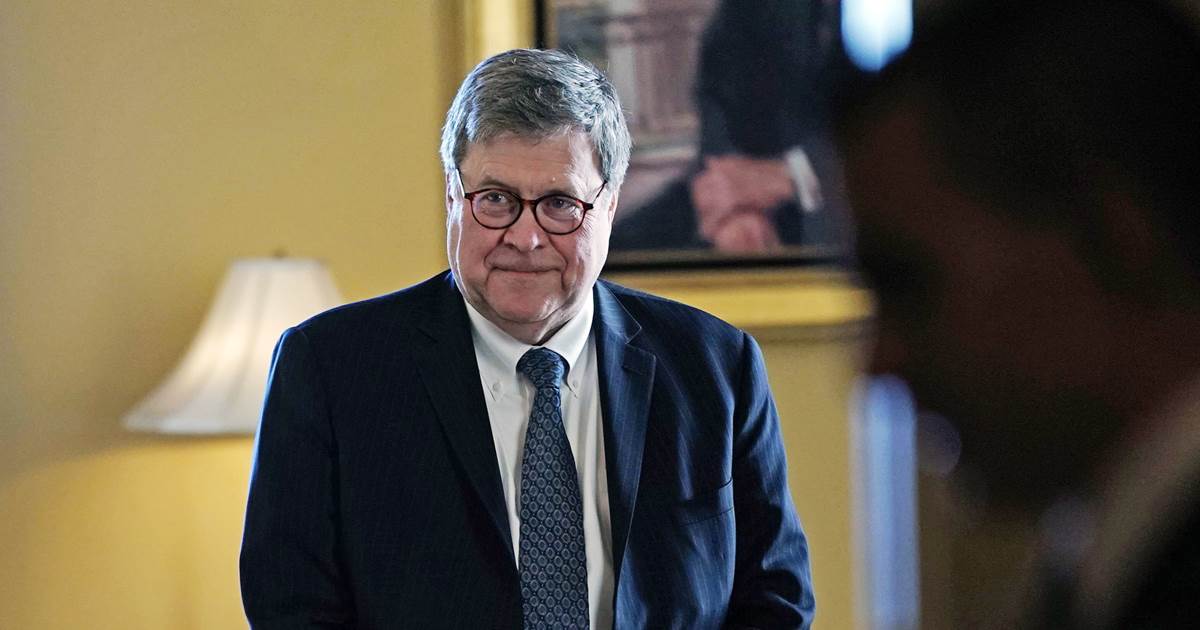