Our beautiful Moon will pair up with the gas giant Jupiter and ringed planet Saturn between the nights of August 9 and August 11. On the night of Friday, August 9, the so-called Waxing Gibbous Moon will fly close to Jupiter in the southern skies. Then, over the course of the weekend, the Moon will travel to the east in the direction of Saturn. Both Jupiter and Saturn will feature brightly in our night skies and are expected to stay up throughout the night.

How to see the Moon, Jupiter and Saturn this weekend

The incredible astronomical event this weekend is a preamble to the Jupiter and Saturn conjunction of December 2020.

The Moon first passed in-between the two planets last month, flying from Jupiter to Saturn between July 13 and July 16.

The Moon will repeat this stellar movement this weekend and again in the first week of September.

Jupiter is the biggest planet in our system and the fourth brightest object in our night skies.

Saturn is considerably fainter than the gas giant, but the ringed planet will be just as bright as the brightest stars.

According to the astronomy website EarthSky.org, the three celestial bodies will make their appearance near the star Antares after nightfall.

Antares, or Alpha Scorpii, is one of the brighter stars in the constellation Scorpius.

To the naked eye, the start appears to have a faint reddish hue making it an easy object to spot.

Maritime astronomer Bruce McClure of EarthSky said: “Because Saturn lodges to the east of Jupiter on the sky’s dome, the Moon is moving toward Saturn on August 9, 10 and 11, 2019.”

On August 11 or August 12, the Moon will move north, south or right over Saturn.

The exact movement of the Moon will depend on where you live.

Mr McClure said: “Relative to the stars of the zodiac, the Moon moves about half-a-degree eastward per hour or about 13 degrees eastward per day.”

READ MORE: Why is the July Full Moon called the Buck Moon?

Quick facts about the Moon, Jupiter and Saturn:

1. Saturn is a giant ball of gas, composed mostly of helium and hydrogen.

2. Jupiters weighs almost twice as much as all of the planets in our system combined.

3. Our Moon is the fifth largest moon in the solar system.

5. Jupiter’s so-called Great Red Spot is bigger than our planet. 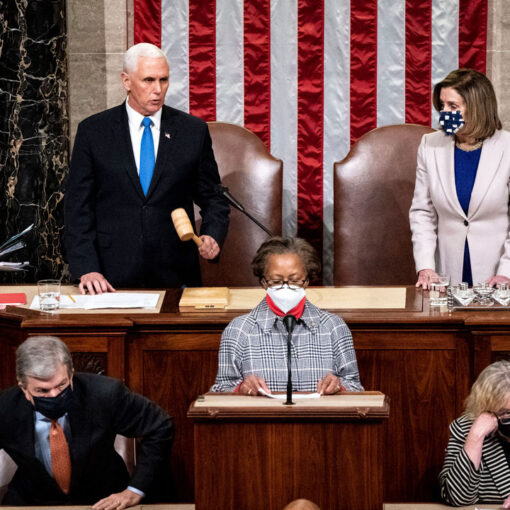 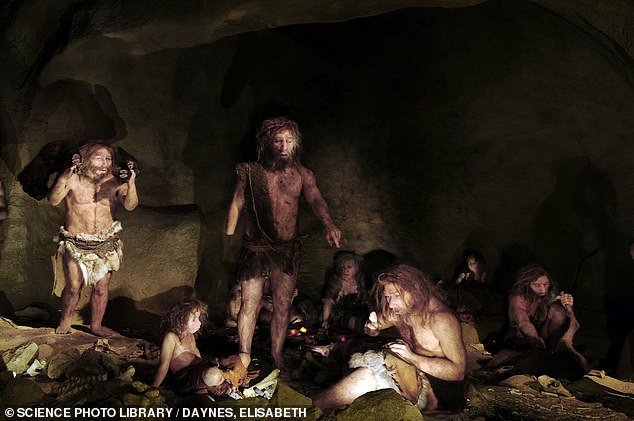 Neanderthals weren’t as tough as they seemed: Ancient species had a LOWER pain threshold than most modern-day humans – and the one […] 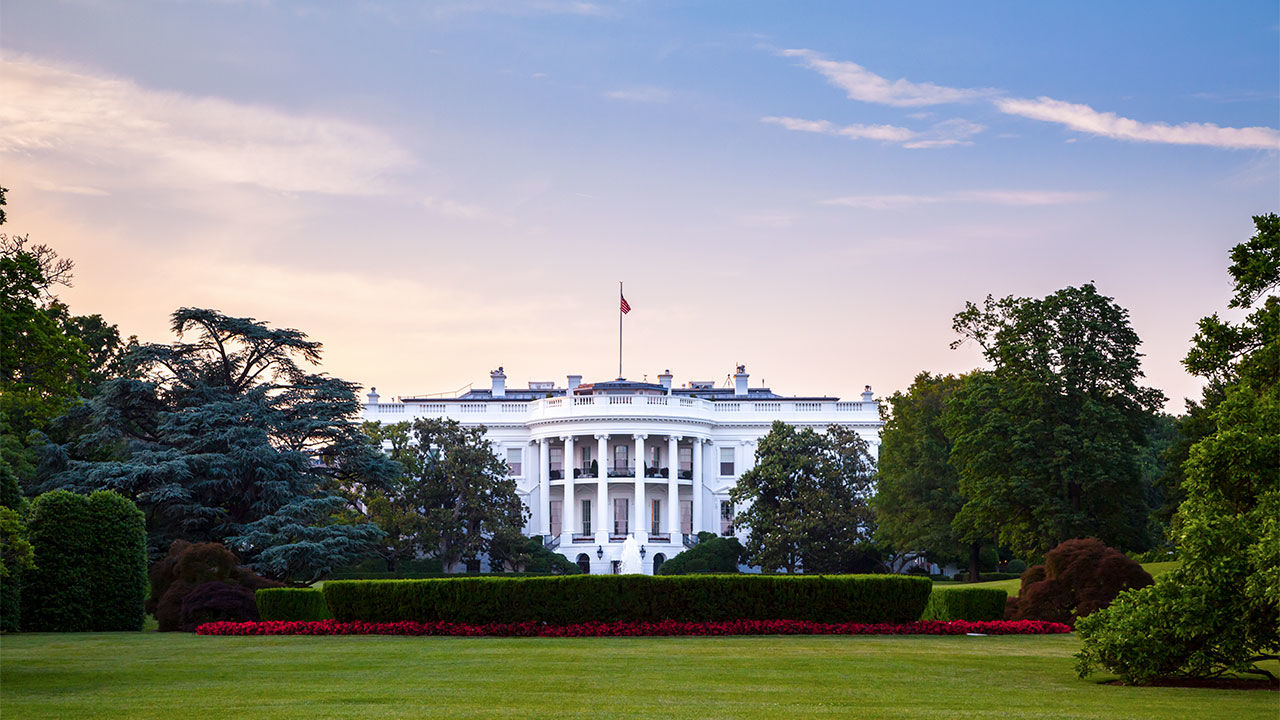 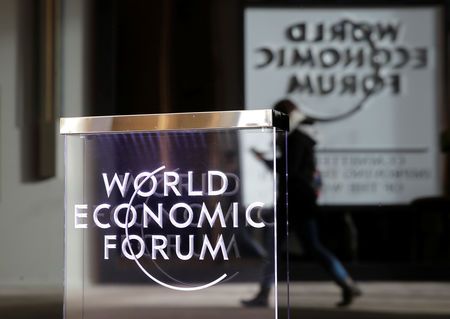 By Silvia Aloisi DAVOS, Switzerland (Reuters) – Chief executives across the world have grown a lot more pessimistic about the global economic […]