As head of Army Space and Missile Defense Command since 2017, Dickinson has advocated for more training for troops about their dependence on space.

HUNTSVILLE, Ala. — The commander of the Army Space and Missile Defense Command and Army Force Strategic Command Lt. Gen. James Dickinson is expected to be nominated to be the deputy commander of U.S. Space Command.

The nomination has been signed off by the White House and is being submitted to the Senate Armed Services Committee, a DoD source said. Dickinson’s promotion was first reported by DefenseNews.

In a keynote speech on Tuesday at the Space & Missile Defense Symposium, Dickinson did not provide any hints that he had been tapped to become Gen. John Raymond’s deputy. He did make a detailed pitch for the Army’s space forces and pointed out that the service is the military’s largest consumer of space-based technologies.

A typical combat brigade of 4,000 soldiers deploys with more than 2,500 pieces of “space enabled equipment,” said Dickinson. And it uses at least 250 satellite communications devices.

As head of Army SMDC since 2017, Dickinson has advocated for more training for troops about their dependence on space. Satellites provide positioning and navigation, early warning of missile attack, munitions targeting and communications. Dickinson said he introduced a space training program that raises awareness of the reliance on space but also teaches troops how to cope if services are disrupted. “At the tactical level all soldiers must be trained to understand that they are in a denied and disrupted environment,” said Dickinson. “We developed space training kits to simulate a degraded environment for home-station training.”

Dickinson also touted the Army’s history developing small satellites and estimates about 3,000 Army personnel could be categorized as “space forces.” Since 1976, 18 soldiers have completed astronaut training and three Army officers are currently in the NASA astronaut program.

Maj. Gen. Rick Evans, military assistant to the commander of U.S. Strategic Command Gen. John Hyten, said U.S. Space Command is on track to be stood up later this month. Inauguration events are expected to take place in Colorado Springs and in Washington.

Space Command is being spun off from Strategic Command 17 years after it ceased to be an independent command and was merged with Stratcom. But Evans said Stratcom will continue to focus on space. “It’s important to highlight that just because the mission of space operations transitions to a new combatant command doesn’t mean Stratcom is going to be out of the space business,” he said. “In fact we are going to be thinking about space all the time because our enemies are thinking about space.”

Stratcom also is creating a new office for nuclear command, control and communications (NC3) that will require the command to retain some space experts. The command was assigned the responsibility to modernize the aging NC3 infrastructure, including satellites and ground systems.

Stratcom leaders have spent six months evaluating the workforce. Evans said as many as 400 Stratcom headquarters personnel has some form of space expertise. Those 400 billets will transition to Space Command but the individuals holding those jobs will not necessarily be moving. “Billets will transition over time,” said Evans. “Individuals will have a choice to move.” He estimates it will take at least two year for Space Command to fill those billets. Stratcom will need some of its space personnel to stay in Omaha to support the the NC3 office. 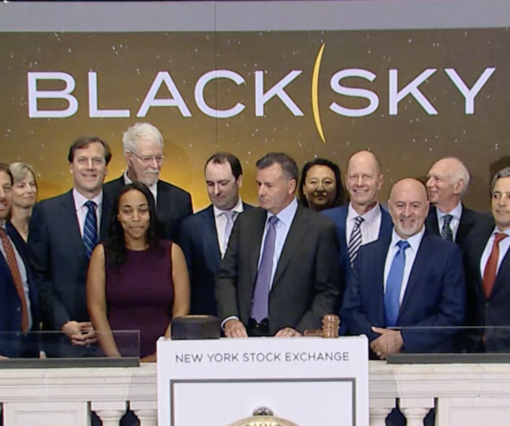 WASHINGTON — After the successful launch of two small imaging satellites last month, Israel Aerospace Industries (IAI) is optimistic that it will […] 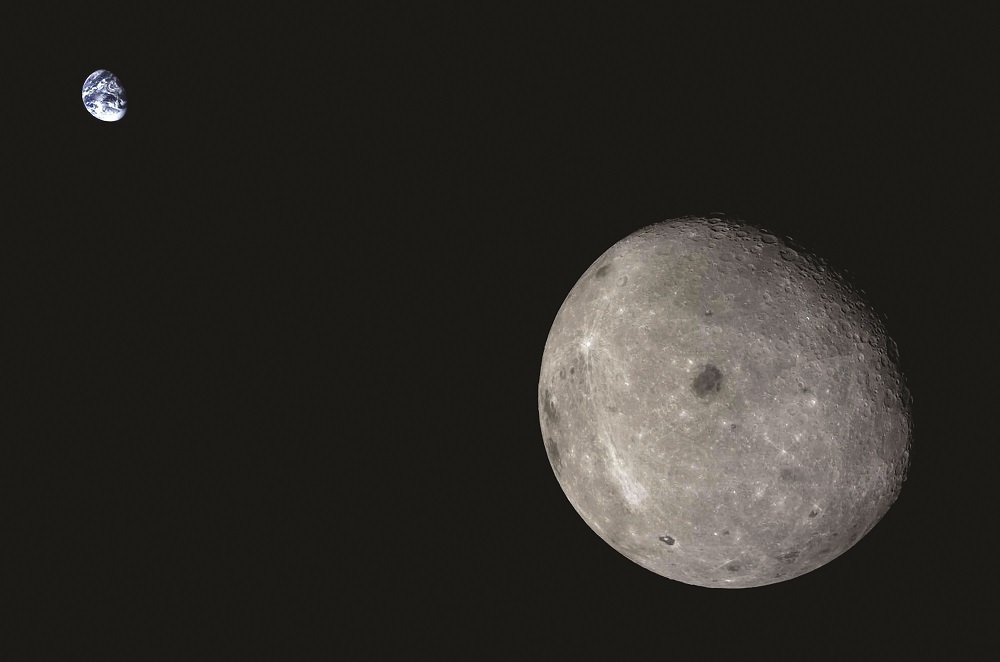 A team of space startups received an Air Force contract to develop a concept to collect and manage lunar intelligence. WASHINGTON — […] 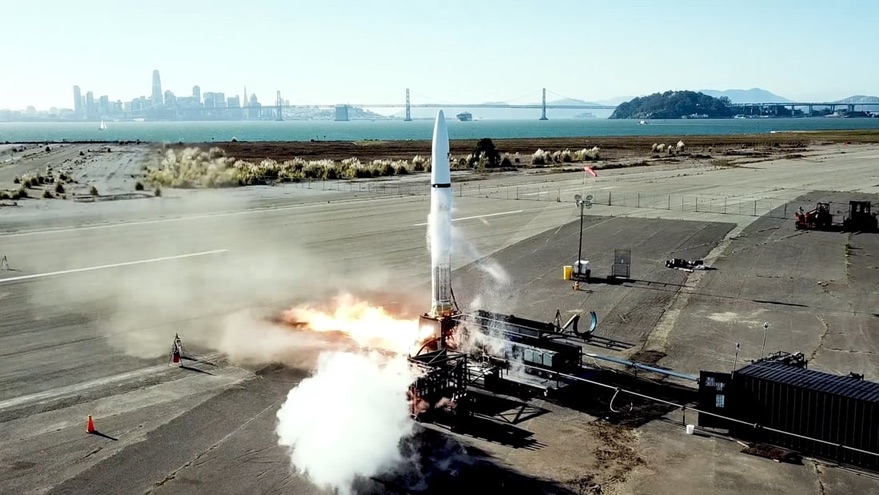 WASHINGTON — As Astra prepares for its first orbital launch attempt, the company is setting expectations accordingly and taking the long view […]