The pound to euro exchange rate is currently 1.0893, according to the latest data from Bloomberg. Sterling has faced a tough few weeks, with the arrival of a new Prime Minister in the UK and market fears of a No Deal Brexit affecting currency. Summarising where the pound ended the week last week, Rehan Ansari, Head of Options at Caxton FX said: “Fridays data releases from both sides of the channel were fairly mixed and had little impact on the GBP/EUR cross. “The headline of the day was the result of the Brecon and Radnorshire by-election that resulted in the Conservatives losing a seat to the Liberal Democrats thus reducing the governments parliamentary majority to just one seat.

“In a statement on Friday, leader of the Lib Dems Jo Swinson stated: ‘I will do whatever it takes to stop Brexit and offer an alternative.’

“As a result the Pound refrained from making any new lows for the week and remained rangebound between 1.0904 and 1.0960.”

It seems this week could be equally as tough for the pound, as Rehan explained.

He continued: “Today we will see the only relevant data releases of the week from both sides of the channel, UK and European PMI’s which are forecasted to be similar to prior releases.

“However, as markets are thin due to liquidity providers mostly on holiday, we could see markets overreacting to data releases and political comments.”

Despite the political uncertainty and economic upheaval in the UK at the moment, Britons are staying loyal to European holidays it has been claimed.

New research from GlobalData, a leading data and analytics company, claims UK visitor numbers to Europe are set to reach 64.4 million in 2023.

The company maintains travellers will seek out sunshine, city breaks, and cheap food and drink in Europe.

This is despite Britons not getting as much value for their sterling against the euro as prior to the 2016 Brexit referendum.

However, savvy travellers might be sticking with Europe – but choosing countries that do no have the Euro.

That’s according to currency firm ICE, who have exclusively honed in on the best non-euro destinations for Britons in 2019.

The UK is set to leave the EU on October 31, 2019, in a deal or no deal format. Fears for the latter has sent the value of the pound plummeting, meaning some holidaymakers have sought holiday destinations outside of the EU to make the most of their money. 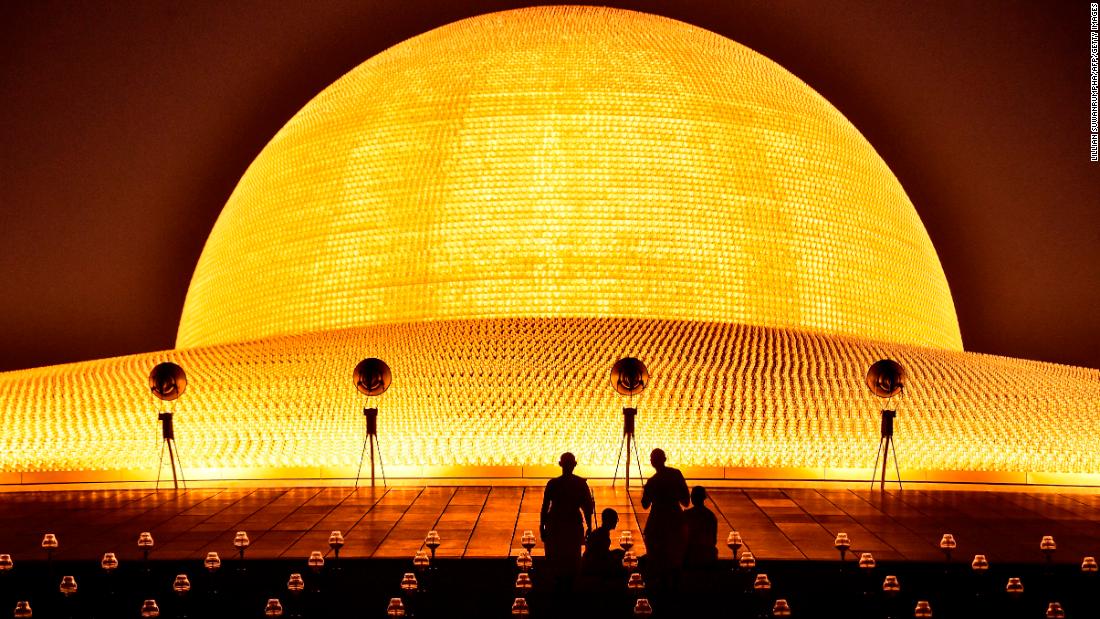 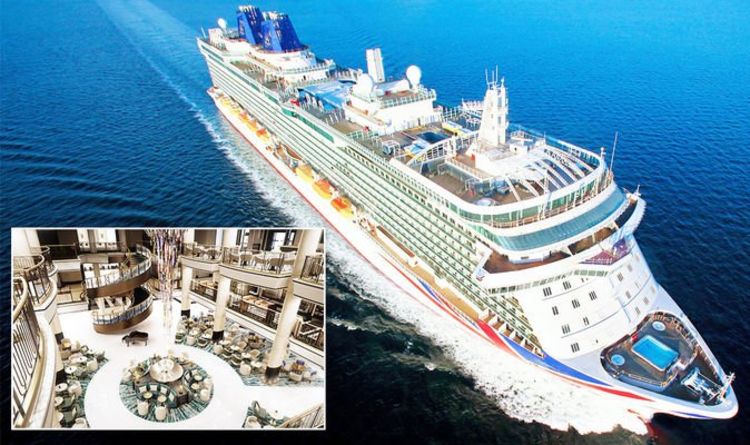 P&O Cruises have announced their cruise ship Britannia has undergone a million-pound refit. Britannia will emerge from the Damen shipyard in Brest […] 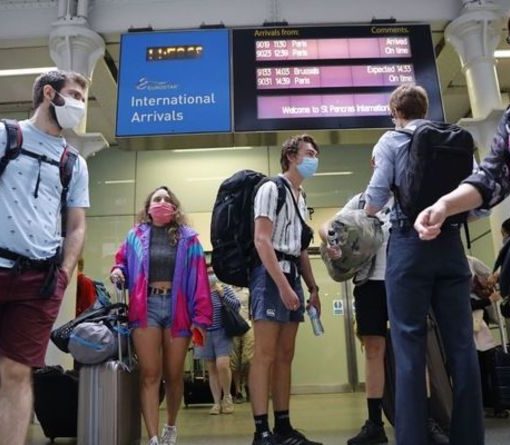 In February, the government introduced a rule that saw anyone from a “red list” of 33 countries forced to quarantine in a […] 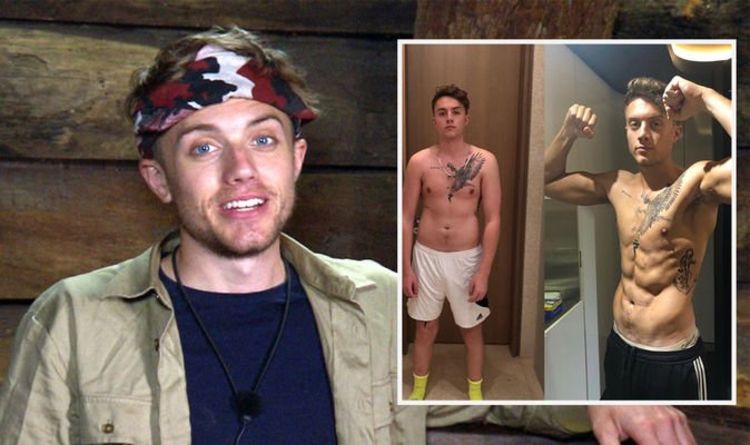