During her time as the former First Lady, Michelle became a popular figure and since her husband left the White House, she has carried on her popularity and has even released her own memoirs, Becoming. However, recently in an interview with Gayle King, Michelle revealed the treatment that she has received during the campaign trail with her husband. When she entered the stage for the interview, Michelle announced to the crowd that people “don’t remember how many punches we took to get” to the White House.

Elaborating on how she was treated, she revealed: “As I got more popular, that’s when people of all sides Democrats and Republicans tried to take me out by the knees and the best way to do it was to focus on the one thing people were afraid of: the strength of a black woman.

“For a minute there, I was an angry black woman who was emasculating her husband.”

Also within the same interview, Ms King spoke of the difficulties she faced during her time in the White House.

Michelle admitted that as the First Lady it meant that she had to “roll up my sleeves and ready to work”.

She added: “I had to prove that not only was I smart and strategic, but I was going to work harder and faster and better and stronger than any first lady in history and I had to do that.”

In her heartfelt interview, Michelle also spoke of how young people admire her marriage.

The former First Lady added: “There are a lot of young people who look at me and Barack and they think, ‘Oh, I want those #relationshipgoals.’

“But I want young people to know that marriage is work.

“Even the best marriages require work.”

Moreover, upon entering the White House, Michelle revealed how she wouldn’t get “the benefit of the doubt” as her predecessors.

“I want all young girls out there to know we all struggle with that, people of colour, working-class folks, women of colour people try to define us in a negative way before we get a chance to get out there and tell our own stories.” 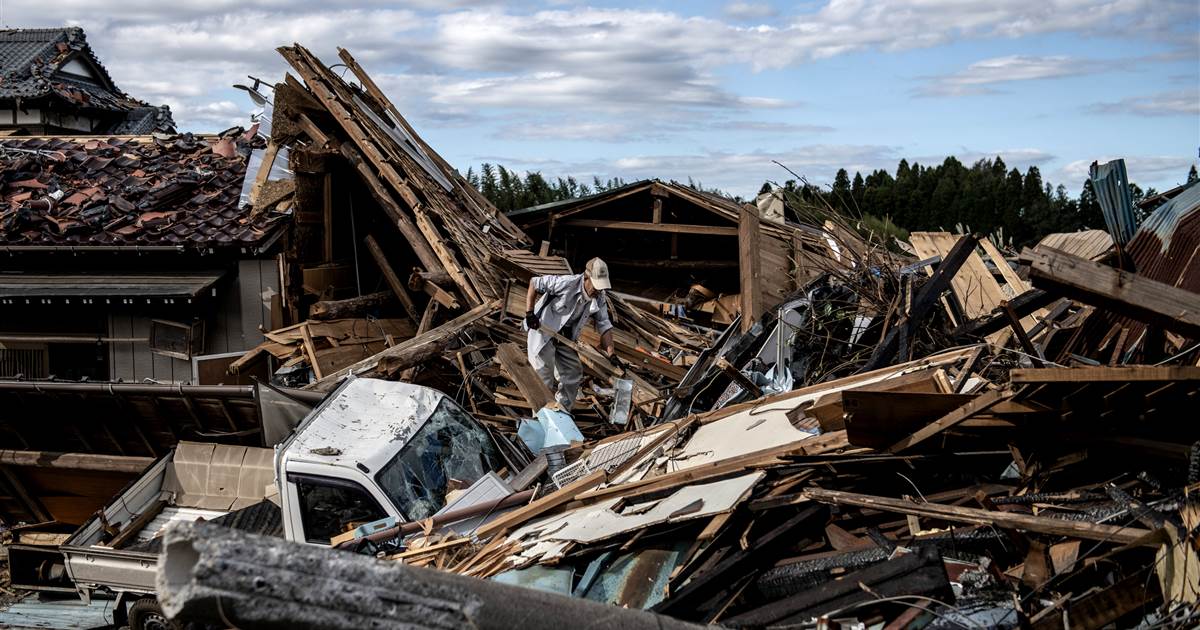 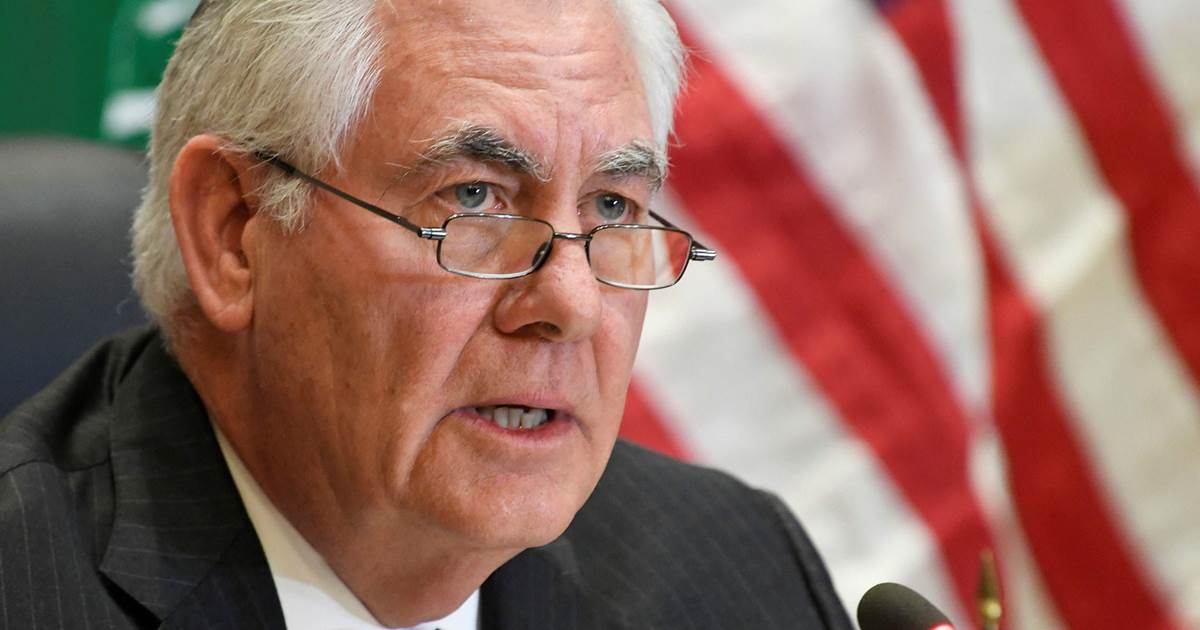 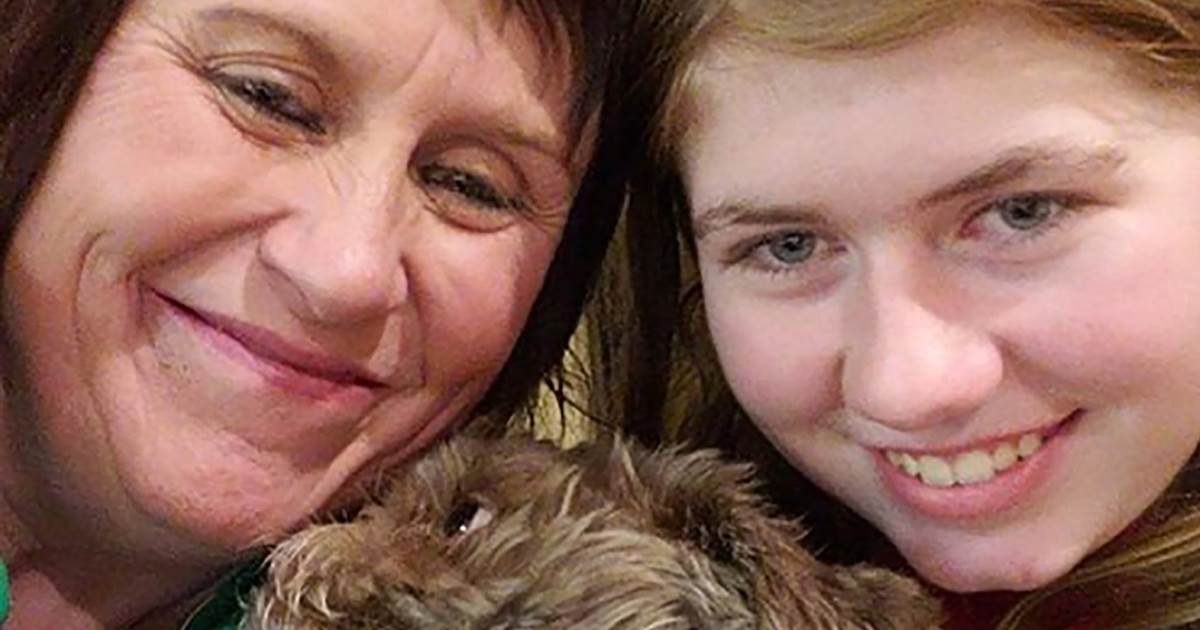 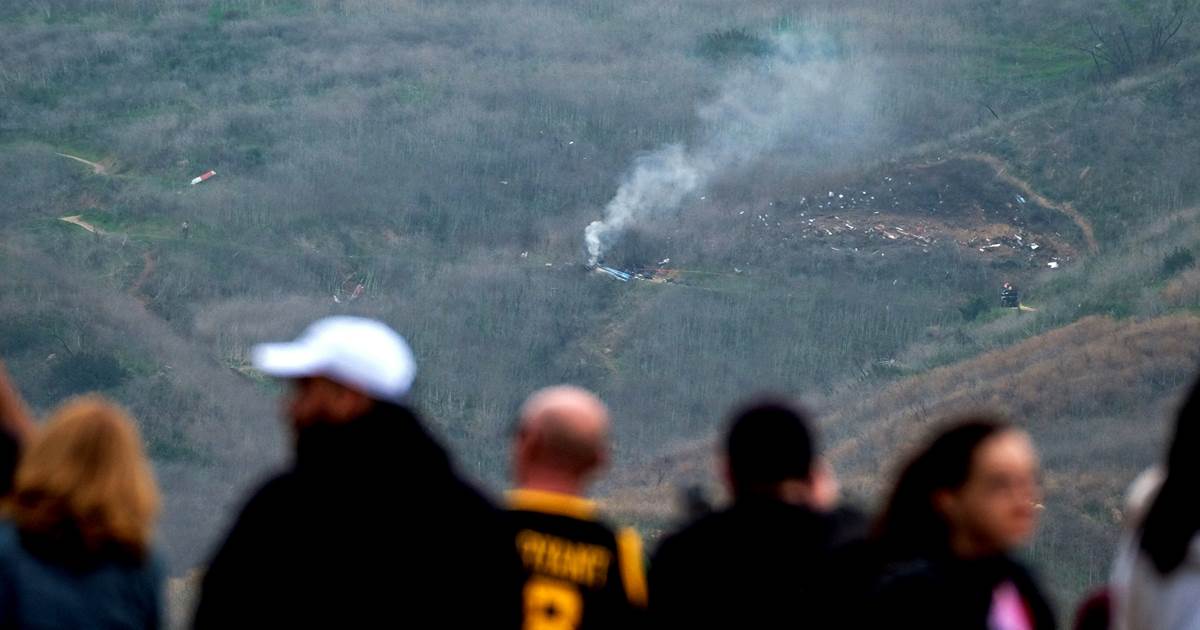 Federal investigators dispatched to a remote hillside above Calabasas, California, where the helicopter of NBA star Kobe Bryant crashed into flames Sunday, […]