Louise Minchin, 50, shared a triumphant snap in view of her 28,000 Instagram followers after taking on a “tough” triathlon over the weekend. The BBC Breakfast presenter smiled from ear to ear as she posed in front of an Isklar Norseman sign in the sun in Norway yesterday. The challenge includes a gruelling set of activities starting with a swim from the loading bay of a car ferry, to cycling 180 kilometres through the mountains, and finishing with a 42.2 kilometre run and a climb up a local mountain. Louise reflected on the experience on the social media platform as she wrote: “I am a bit broken but I am officially a Norseman and over the moon to be the proud owner of a white t-shirt.”

In spite of her glee over completing the multisport race, the journalist revealed she faced an “unexpected” element which she hadn’t encountered during training.

She added: “Huge respect to everyone who finished, it was a tough but brilliant day and the one thing I hadn’t trained for was the unexpected heat!”

The star then took the opportunity to thank people for sponsoring her efforts to raise money for a good cause.

“Thanks for all who have sponsored me for @mindcharity too much appreciated.

“Thanks to everyone at @nxtri for an unforgettable and very long day. #triathlon #norseman #swimbikerun.”

Louise concluded the post by admitting: “I am going to have a rest now.”

Fans took to the comments section of the BBC favourite’s photo to share their congratulatory wishes.

One wrote: “What a phenomenal achievement… enjoy your glory.”

“So proud! Just read the chapter of your book where you ran your first marathon in New York. Look how far you have come. You are inspiring so many; do not underestimate that”, a third fan commented.

A fourth person replied: “Congratulations Louise you have earned a rest.”

In a previous post, Louise shared a photo of herself swimming in a Norwegian fjord during the triathlon.

The athletic star added the caption: “16 hours and 46 minutes after I jumped into this fjord, I am officially a Norseman what a tough incredible amazing day.

“Thank you to the @nxtri crew, organisers, support on the route and to all of you for your messages.

“I will post more details when I pick up my white t-shirt tomorrow. Night night.”

Louise Minchin first began documenting her experience with the challenge when she took a photo with 12-time Ironman Triathlon champion Lucy Gossage, 39.

The duo posed for a photo together on a boat while wearing wetsuits, as the BBC Breakfast host wrote: “Utter madness with @lucygoss. Ok a ferry again!! Here we go here we go. @nxtri.”

BBC Breakfast continues today at 6am on BBC One. 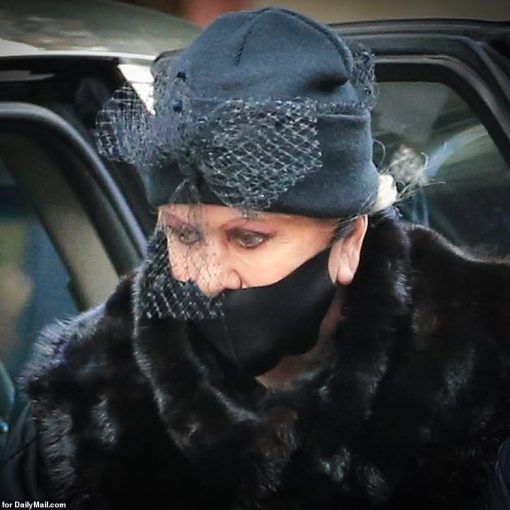 EXCLUSIVE: Frail Ivana Trump is seen for the first time since the death of her fourth husband Rossano Rubicondi died as she […] 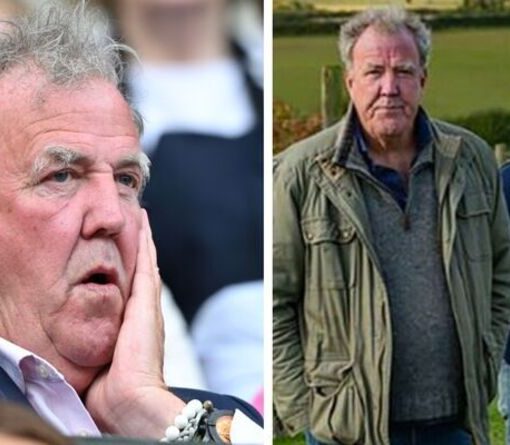 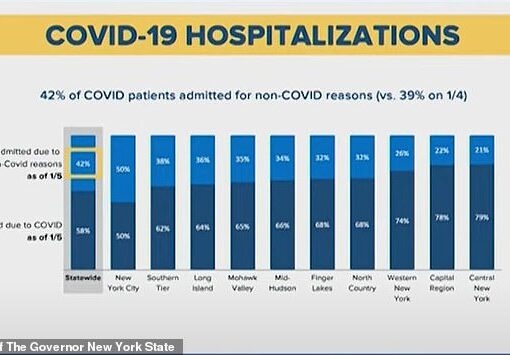 Under pressure from Governor Kathy Hochul, hospitals in New York have disclosed that nearly half of their so-called COVID-19 patients currently hospitalized […] 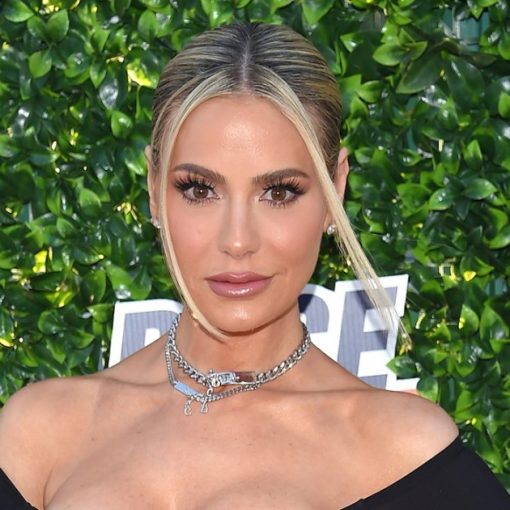