WASHINGTON (AP) — Diane Foley learned her son’s fate not from any government official but from a sobbing journalist who asked if she’d been on Twitter.

Foley had not, but the ghastly images weren’t hard to find. President Barack Obama soon confirmed the news to the world: James Foley, a 40-year-old American journalist kidnapped in Syria two years earlier, was the American beheaded by Islamic State militants in a video circulating online.

For many in the United States, the August 2014 video brought home the extent of the Islamic State’s violence and brutality. For Diane Foley it was a galvanizing moment, emblematic of the helplessness she felt during her son’s captivity and the lack of urgency she sensed from American officials tasked with helping her. The New Hampshire woman channeled her grief into action, becoming an unofficial ambassador for hostages and their loved ones and helping reshape the U.S. government response when Americans are captured by terrorists and kidnappers across the globe.

“I wouldn’t be doing this work had everything remained the way it was,” said Foley, who retired from nursing after her son’s capture. Though she always thought of doing something more global, “I didn’t expect or ever want to do it in this way.”

In the five years since her son’s murder, Foley and the foundation she formed in her son’s name have successfully pushed the U.S. government to overhaul the hostage rescue process, advocated legislation to punish kidnappers and pressed for additional attention for thousands of Americans detained unlawfully. Through research and public statements, she’s also challenged the conventional wisdom that negotiating with captors and making concessions to them are inherently counterproductive.

“There was no structure or no accountability to bring Americans home at that point,” Foley said in an interview with The Associated Press, “and how I wished our government had been honest with me that they really didn’t know how, if possible, they could bring him home. I really wish they had been more honest.”

The goal is to prevent other families from experiencing the fragmented, ineffective government response she says she endured, when multiple officials and agencies worked the case without anyone being singularly responsible for getting him home, and warned her and other hostage families of potential prosecution if they paid ransom to kidnappers.

“Having gone through everything that Diane went through with Jim and the tragedy involved with that, for her to do what she’s doing right now, is probably one of the most noble things I’ve ever seen in a person,” former fusion cell director Rob Saale said.

The most meaningful change was a 2015 Obama administration directive that led to an FBI-led fusion cell to work full-time on hostage cases and a State Department special envoy to handle diplomatic negotiations.

The fusion cell structure remains intact under President Donald Trump, who Foley praises for his interest in hostage issues despite an occasional collision of values with his administration.

U.S. officials have secured the release of several high-profile American hostages and foreign government detainees, though other cases remain unresolved, including journalist Austin Tice , who officials believe is alive in Syria following his 2012 capture, and a group of Citgo Petroleum executives held by Venezuela known collectively as the Citgo 6.

“To talk to someone that on a human level understands and maybe has even resolved their case, it’s huge, it’s really huge,” said Cristina Vadell, whose father Tomeu is among the executives.

Foley knows where they are because she was there herself, twice.

Jim, who’d turned to conflict journalism after trying his hand at teaching, was captured for six weeks in 2011 by pro-Qaddafi forces while covering Libyan unrest. He returned home restless, then resumed reporting in the Middle East in time to chronicle ISIS’s rise.

The 2012 Thanksgiving holiday came and went with no word from Foley, which his family found disquieting since he’d always been good at checking in. She learned from his colleagues the next morning that he’d been apprehended by a jihadist group.

The next two years brought promising leads but also bouts of inactivity and frustrating government interactions.

The first FBI official assigned to the case was inexperienced, Foley said. When she’d contact the State Department, it seemed she was speaking to a different person each time. And she felt out of the loop on developments, learning of an unsuccessful Navy SEALs rescue attempt — Foley and other hostages had already been relocated — only after her son’s death.

The captors established contact in the fall of 2013, making a series of demands, including for $100 million euros and the release of Muslim prisoners. Foley raised $1 million in pledges despite White House warnings that ransom payments could violate a law against supporting foreign terrorist organizations, an admonishment she still finds cruel and unnecessary.

Communications ceased around Christmas, resurfacing in July with a threat to murder Foley.

The video the following month showed Foley kneeling in an orange jumpsuit beside a man in black clutching a knife to his captive’s throat. It fades to black before the beheading is completed. The killer, Mohammed Emwazi, was later killed in a U.S. strike.

“I think everyone was in shock,” Foley said. “I think our FBI was in shock. We were caught with our pants down. Nobody ever expected this.”

Foley was the first of several Western hostages killed by ISIS that year, murders that shook the Obama administration into action and humbled officials who conceded shortcomings.

“The government was letting the families down, letting the hostages down. We were not well-coordinated,” said Jen Easterly, former Obama administration senior counterterrorism director.

The next June, Obama announced the fusion cell’s creation , saying the government was “changing how we do business.” He also softened the rhetoric on ransom payments: while the government would not make them, Obama said, it had also never prosecuted families who had done so on their own and had no interest in compounding their pain.

Yet a recent survey from Foley’s foundation shows hostage families still want better clarity on U.S. policies and laws, including on ransom and just how far immunity from prosecution will extend.

Though Foley said she doesn’t think such payments, which are common among European countries and in some cases have facilitated releases, are necessarily the answer, she believes it’s imperative U.S. officials interact directly with captors. She points to research challenging the premise that concessions only serve to incentivize kidnappers.

“Part of the problem is, if you don’t engage with captors, there’s zero chance of getting anyone home,” Foley said. “Are our citizens enough of a priority that we will use all that we can as a government to negotiate … to find out what do they really want.”

More work remains, though, including support on basic quality-of-life issues for hostages who do make it home.

The foundation aims to fill that void, with a support network of sorts so hostage families can connect with each other. It’s also asserted itself politically, with Foley publication opposing U.S. withdrawal from Syria and advocating for legislation named after former FBI agent Robert Levinson, who vanished in Iran, to give more resources to hostages and sanction captors.

And it’s encouraged additional attention for Americans who are held by foreign governments, rather than terror groups, and therefore not technically regarded as hostages entitled to the fusion cell’s services.

None of those issues was on her mind before her son’s captivity. Now they’re collectively her life’s work, her sole occupation and mission.

“There’s been a part of this that’s been very healing and very good,” Foley said, “because I feel rather certain that Jim would have wanted us to try to make a difference.” 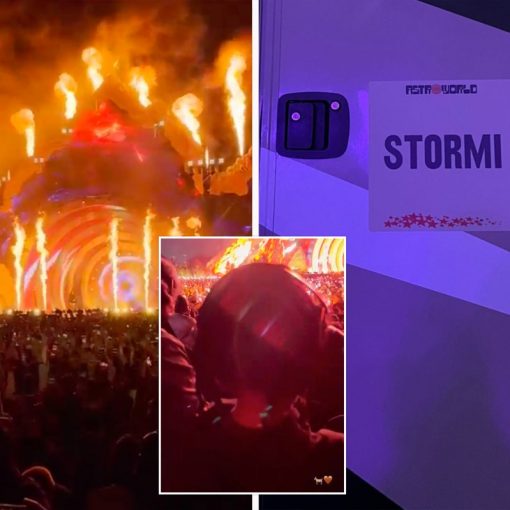 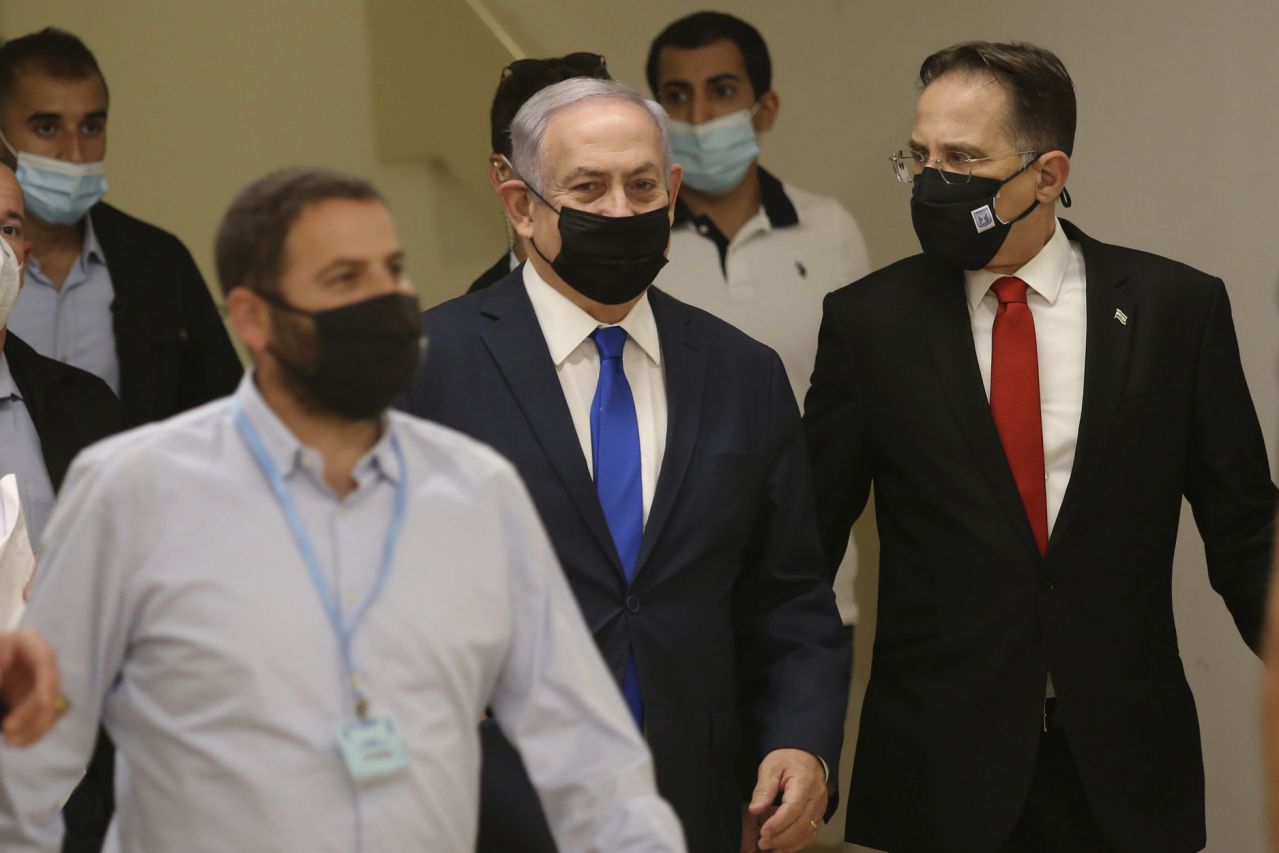 TEL AVIV, Israel (AP) — Israel decided on Thursday to relax some of the restrictions imposed during a monthlong nationwide lockdown that […] 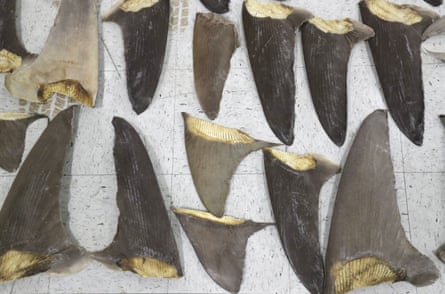 As the UN meets in Montreal to discuss saving biodiversity without the US, whose representatives are joining only as observers, conservationists are […] 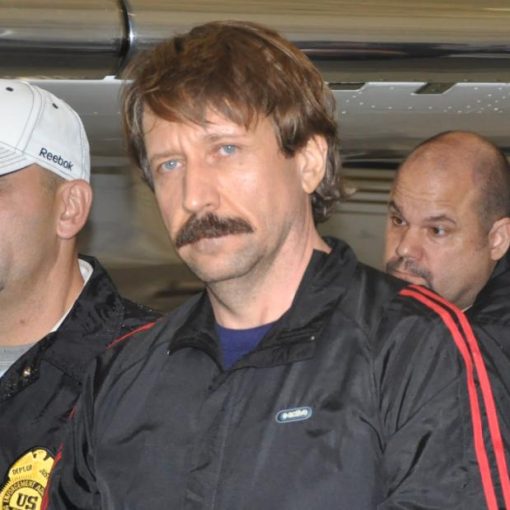 Viktor Bout, a former Soviet military officer, is currently serving a 25-year prison sentence in the United States on charges of conspiring […]