The German air force is failing to meet Nato minimum training requirements because it does not have enough working aircraft for its pilots to fly, it emerged on Monday.

Almost half of the Luftwaffe’s pilots were unable to meet Nato’s target of 180 flight hours last year because their aircraft were grounded by maintenance issues.

Only 512 of the air force’s 875 pilots were able to meet the target, the German government admitted in a written answer to a parliamentary question.

The disclosure will add to concerns among Germany’s Nato allies over chronic underfunding.

“The Luftwaffe is at a low point,” Lt-Gen Ingo Gerhartz, the air force chief of staff, admitted at a defence industry event in Berlin last month.

“Aircraft are grounded due to a lack of spare parts, or they aren’t even on site since they’re off for maintenance.”

It emerged in February that on average only 39 of Germany’s 128 Eurofighter jets and 26 of its 93 older Tornado fighters were available for combat or training last year.

The German parliament’s own military watchdog warned last year that military equipment shortages are so severe the country cannot meet its Nato commitments.

Germany has come under intense pressure from the US to increase defence spending. President Donald Trump has called for it to meet Nato’s target of spending 2 per cent of GDP on defence.

But Mrs Merkel’s government has since rowed back on pledges to increase defence spending in the face of opposition from her main coalition partner, the Social Democrats (SPD).

Despite pledges from both Mrs Merkel and Ms Kramp-Karrenbauer to move towards the target, current German defence spending remains far short of it at only 1.3 per cent of GDP.

There are now concerns that pilots are leaving the air force in frustration at being unable to fly. Six pilots resigned in the first half of last year, compared to a total of 11 in the five previous year

“A pilot is only good in in the air, not on the ground. Our air force needs sufficient flying hours,” Alexander Graf Lambsdorff, an MP from the opposition Free Democrats (FDP) said.

Donald Trump is pulling out all the stops with just a day to go in the US Midterm elections. The vote comes […] 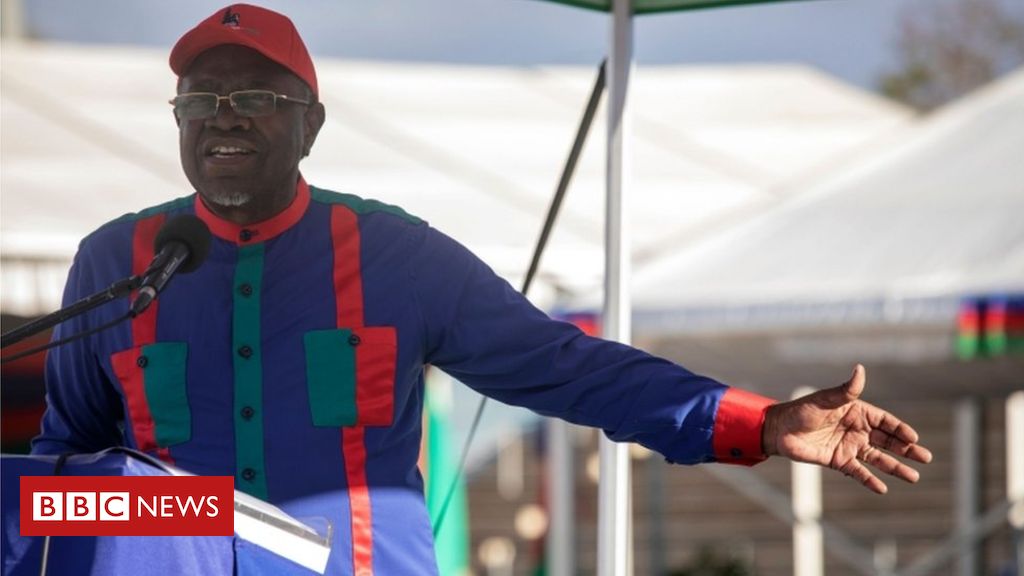 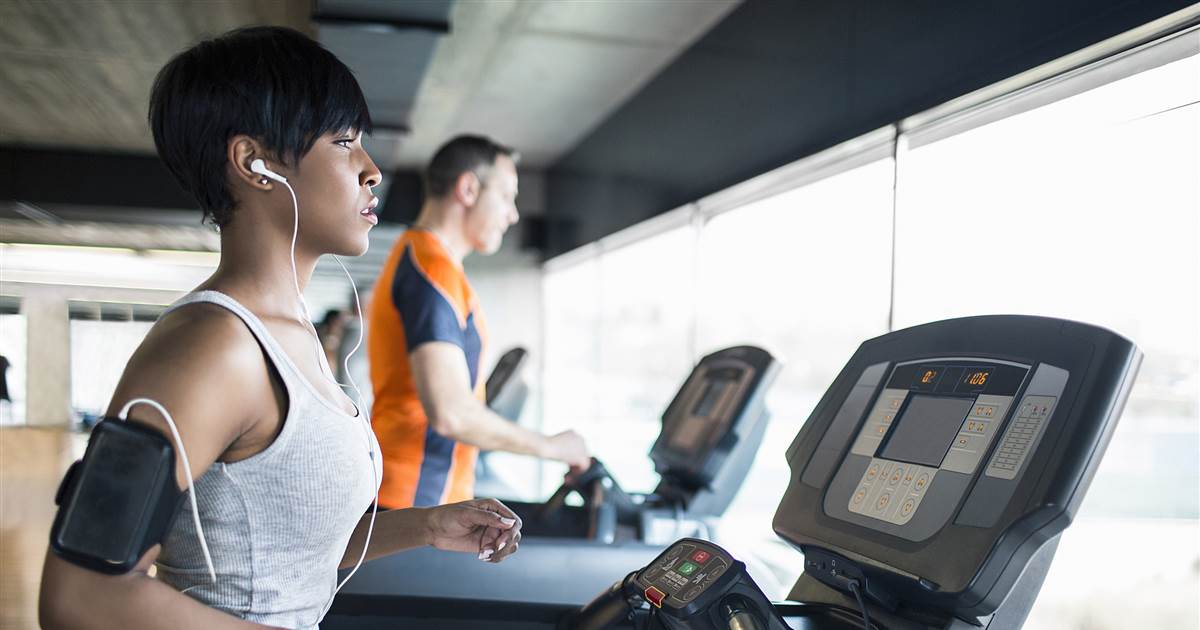 Pick your poison Hackston says that in order to nail down the type of exercise that’s best for you, it’s important to […]