Iran’s Revolutionary Guards Corps seized a oil tanker they claimed was “smuggling fuel”. Seven sailors on board the vessel have been detained. “The IRGC’s naval forces have seized a foreign oil tanker in the Persian Gulf that was smuggling fuel for some Arab countries,” TV quoted IRGC commander Ramezan Zirahi as saying.

“It carried 700,000 litres of fuel. Seven sailors onboard of the tanker, who are from different nationalities, were detained.”

Last month, Iran seized a British tanker in the Strait of Hormuz for alleged marine violations and allowed a second one to proceed after issuing a warning.

Tensions have spiked between Iran and the West after Iranian commandos seized the British-flagged tanker, which came after British forces captured an Iranian oil tanker near Gibraltar, accused of violating sanctions on Syria.

Describing the seizure of the Stena Impero in the Strait of Hormuz as illegal, Britain has rejected the idea that it could release the Iranian tanker in exchange for the British-flagged vessel seized by the IRGC. 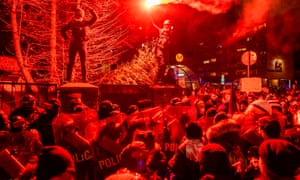 On 22 October, Poland’s constitutional court ruled to ban abortions in cases of congenital foetal defects, even if the foetus has no […] 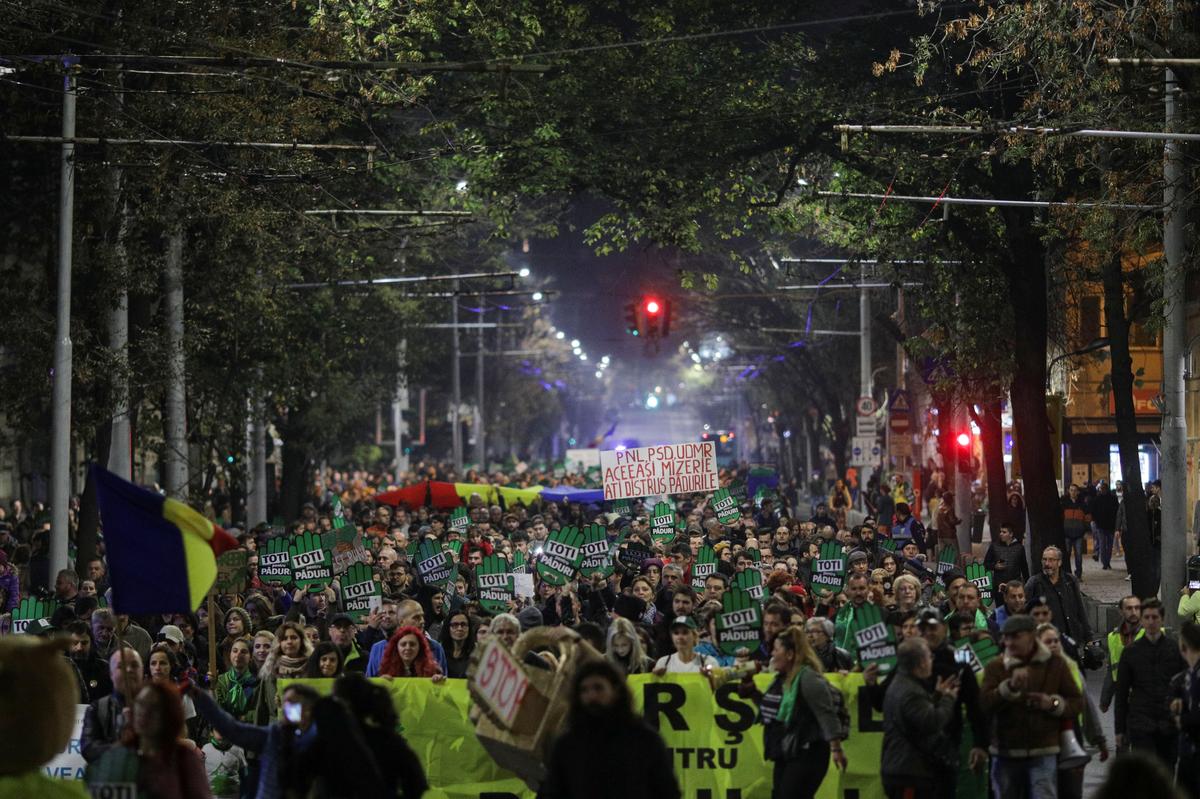 People march against widespread illegal logging and lack of policy response that has left two foresters dead earlier this year, in Bucharest, […] 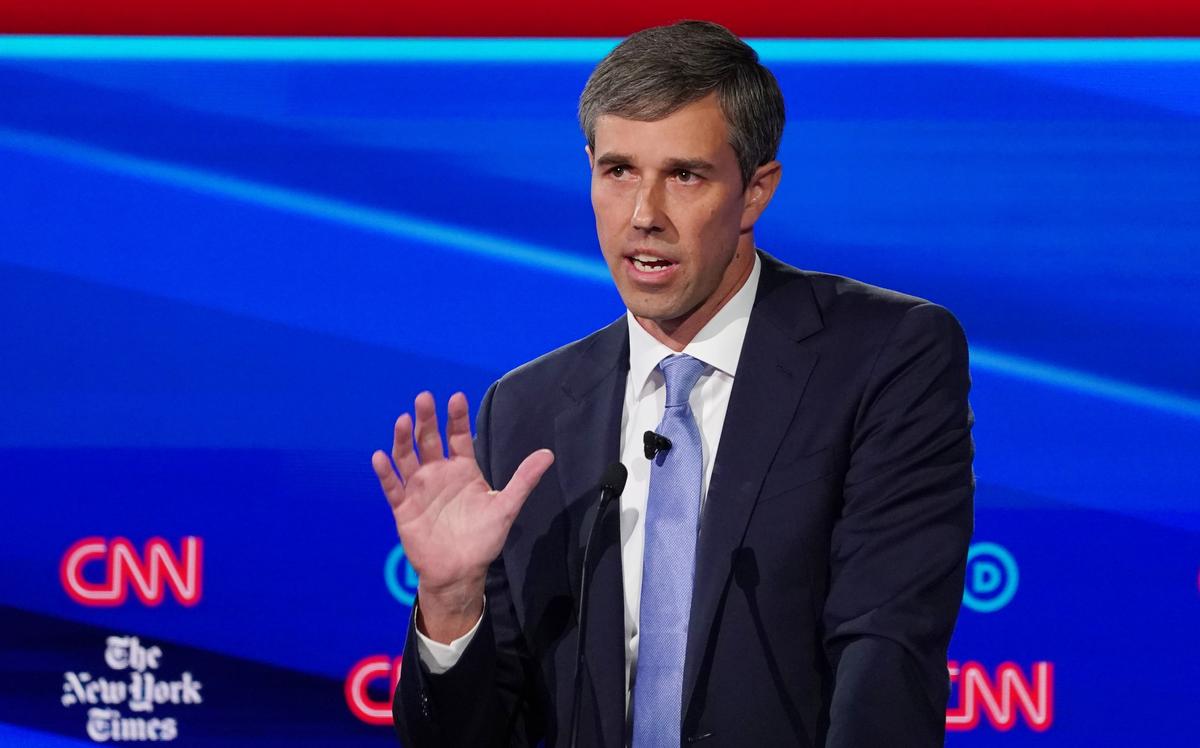 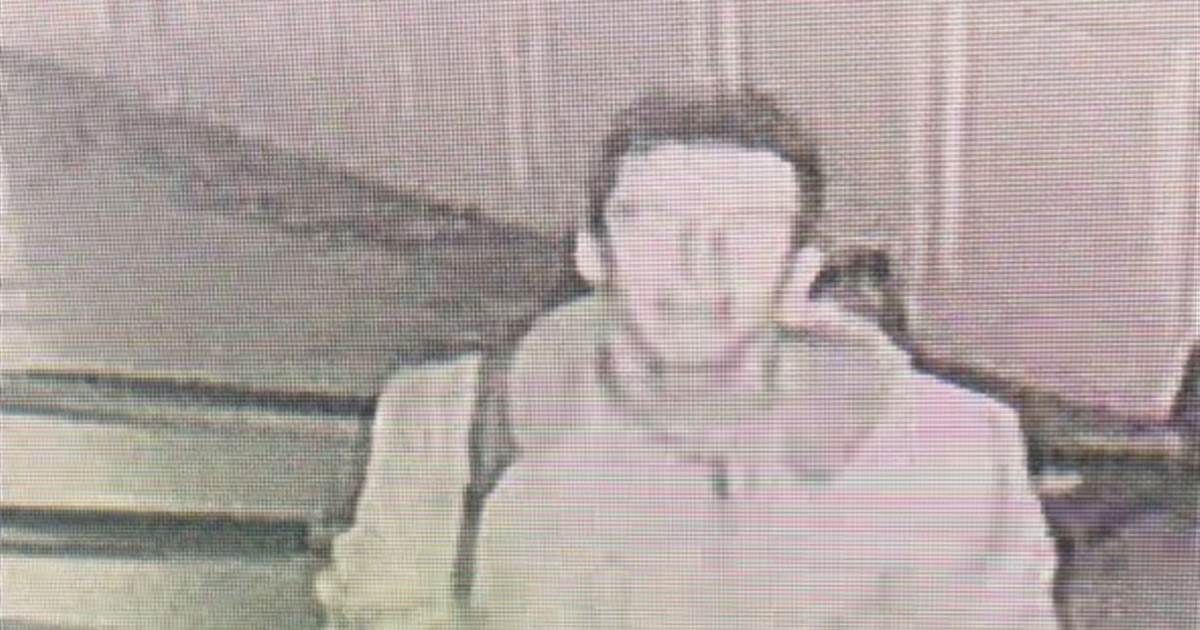 Police in Beverly Hills, California, are investigating vandalism at a synagogue early Saturday morning as a possible hate crime. The suspect overturned […]