Paris (AFP) – The expedition that circumnavigated the globe via the oceans for the first time 500 years ago is among the major journeys of discovery by European explorers in the 15th and 16th centuries.

With the mighty Ottoman Empire holding a monopoly on trade with the Indian subcontinent in the 15th century, Portugal’s Prince Henry the Navigator launches a quest to conquer the seas via Africa.

At the time the length of the continent’s coastline was unknown.

Less than 30 years after Henry’s death, Portuguese explorer Bartolomeu Dias leads the expedition that rounds the southern tip of Africa for the first time in 1488, opening a new sea route from Europe to Asia.

Dias continues his eastward journey but his exhausted crew eventually forces him to turn back.

Italian Christopher Columbus, determined to reach the East via a western route, makes four voyages across the Atlantic between 1492 and 1504, sailing for the Spanish crown.

During the first, he disembarks from his flagship, the Santa Maria, in the Bahamas in October 1492 and then moves on to today’s Haiti, which he names Hispaniola.

In another expedition he sets foot on the American mainland for the first time in present-day Venezuela, but is convinced he is in the East Indies.

It is only later that Italian explorer Amerigo Vespucci realises that the landmass that Colombus discovered is a new continent. It is named America in his honour in 1507.

Vasco da Gama from Portugal becomes the first European to reach India via Africa, rounding the Cape of Good Hope discovered by Dias just a decade before.

He leaves Lisbon in 1497 and sails around the tip of the continent to reach the coasts of India in 1498.

During his second expedition, Da Gama establishes the first Portuguese trading post in Asia at Cochin in eastern India.

Portuguese navigator Pedro Alvares Cabral and his fleet of 13 caravels depart from Lisbon in 1500, on a southwest course to benefit from the trade winds, to discover what he calls “Island of the True Cross” and later becomes Brazil.

He then reaches the Indian subcontinent via the Cape of Good Hope, returning to Portugal laden with spices but having lost half of his fleet.

It is believed that Spaniard Vicente Yanez Pinzon may have arrived in Brazil shortly before Cabral but had not claimed the discovery.

In 1519 Ferdinand Magellan launches the sea journey that will become the first to round the world, leaving Seville with five ships and 237 men.

They cross the South American strait that will later take Magellan’s name and reach calmer waters in an ocean that he names the Pacific.

The fleet pushes on to Philippines, where Magellan is killed by a local’s arrow in 1521.

Spaniard Juan Sebastian de Elcano takes over command and completes the circumnavigation. He returns to Spain in 1522 with the last ship, the Victoria, and around 20 survivors.

In 1534 Frenchman Jacques Cartier sets off on a mission under King Francis I to find a western passage to Asia.

Just weeks later he reaches the Gulf of Saint Lawrence and explores the surrounding territory that he calls Canada, after “kanata”, which means village in the local language.

Cartier claims Canada for France and makes two more journeys there, the last in 1542. 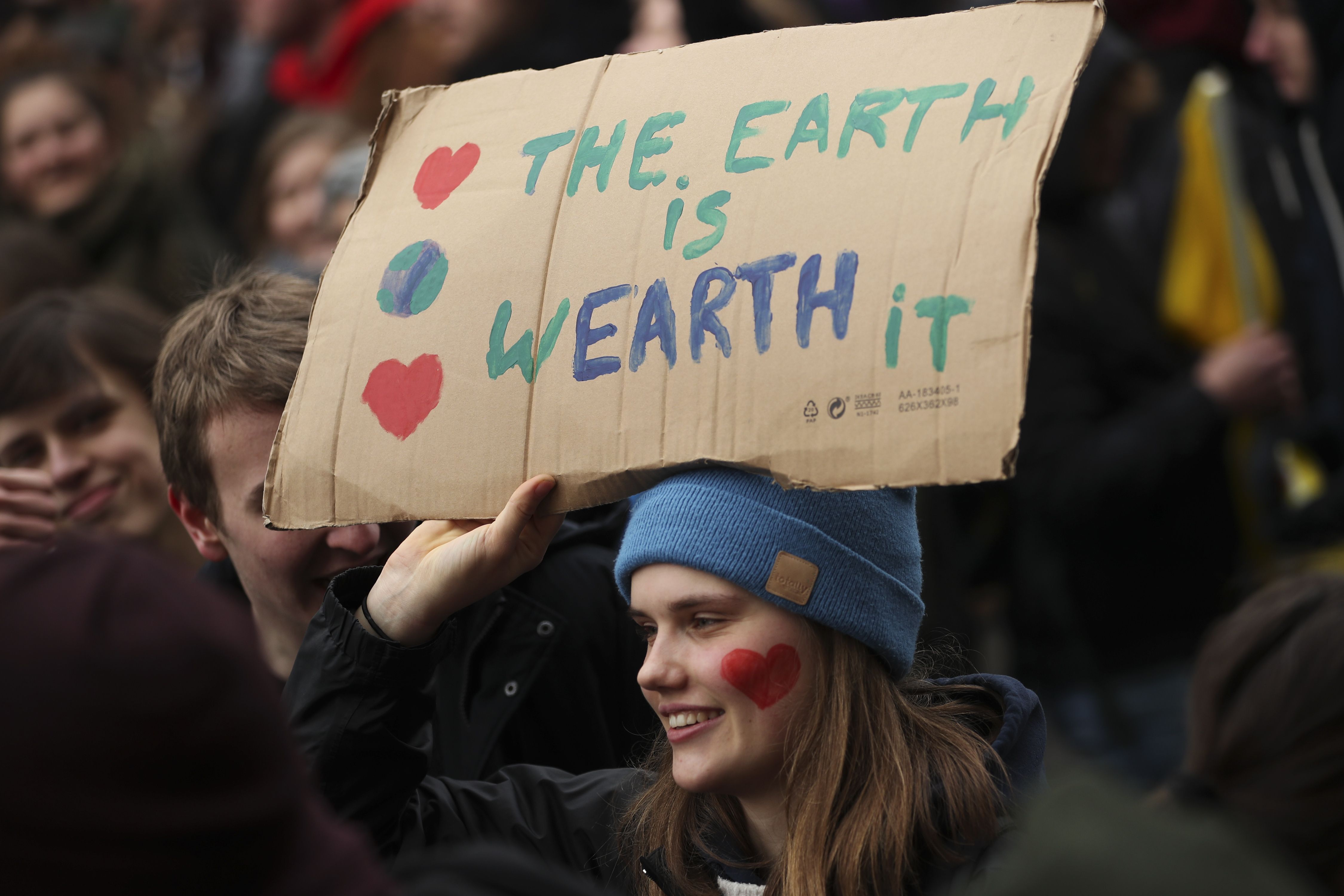 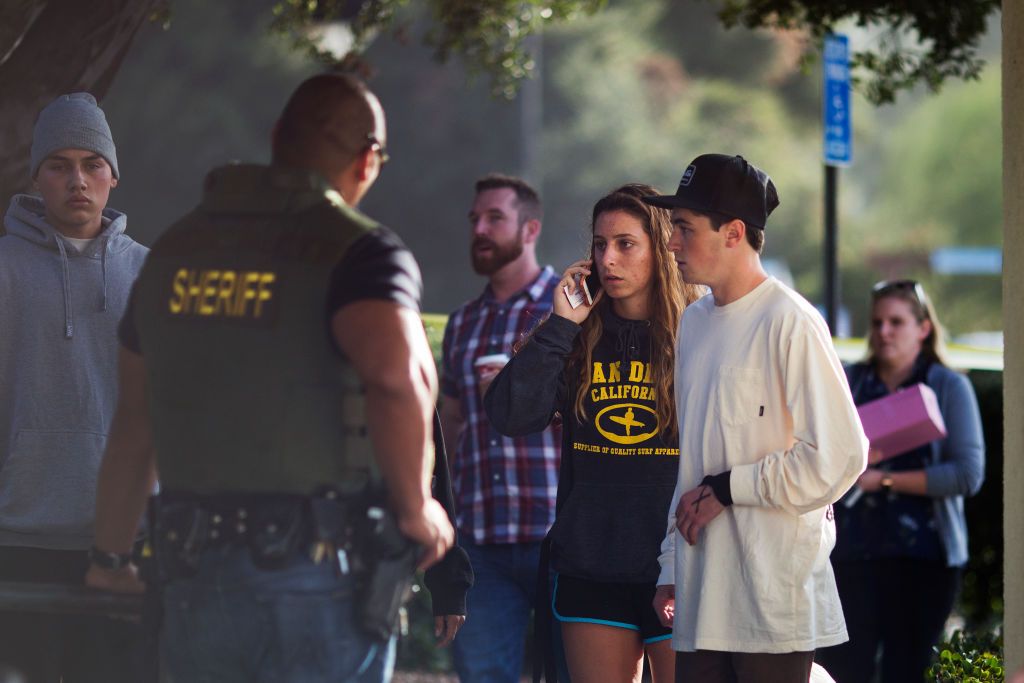 The heroic sheriff’s deputy who confronted the mass shooter at Borderline Bar in Thousand Oaks, Calif., last month was killed by “friendly […] 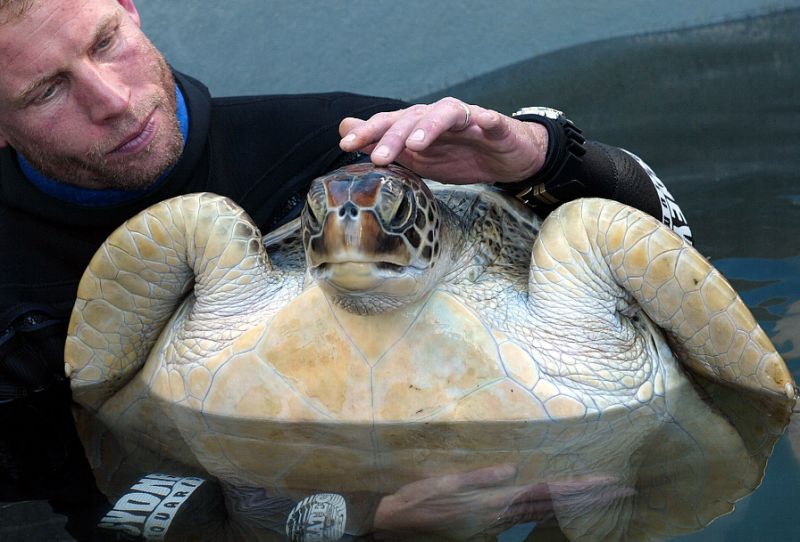 A female green sea turtle (Chelonia mydas) pictured in Sydney, Australia, on May 6, 2004. Researchers say the population off Australia’s Queensland […]