Get ready for some market-moving presentations at the World Conference on Lung Cancer this September. Eli Lilly (NYSE: LLY), Amgen (NASDAQ: AMGN), and AstraZeneca (NYSE: AZN) are scheduled to present hotly anticipated results that could expand their presence in this important niche.

In 2019, the American Cancer Society thinks lung cancer will claim the lives of an estimated 142,670 Americans, and another 228,150 will receive their first diagnosis. These three drugmakers are taking different approaches to boost these awful survival odds. Here’s what investors need to know about their progress.

In healthy human cells, RAS proteins are extremely conservative switches that ignite a cell’s growth and reproduction machinery. There’s a family of mutations called KRAS that keeps the growth switch locked in the “on” position, which promotes unchecked tumor growth.

Researchers identified KRAS as an oncogene more than 35 years ago, but there still aren’t any drugs that inhibit its activity because it’s just too smooth. Drugs normally inhibit a protein’s activity by fitting into a slot that hinders its movement, but KRAS doesn’t seem to have any pockets to work with.

After decades of fruitless effort, Amgen’s AMG 510 recently became the first KRAS inhibitor to show clear signs of success in a human proof-of-concept trial. Among the first 10 lung cancer patients evaluated in a dose determination study, AMG 510 shrank tumors for five, and only one patient worsened. These marks would have been impressive among a group of new cancer patients, but this group had already relapsed at least twice before beginning the trial.

The lungs aren’t the only place you’ll find tumor growth driven by KRAS. It’s even more common among tumors of the colon and pancreas. If Amgen can earn approval for a tumor-agnostic indication, or simply KRAS-positive lung cancer patients, AMG 510 could produce blockbuster sales.

Amgen may have been the first company to succeed with a KRAS inhibitor, but it probably won’t be the last. In January, Mirati Therapeutics (NASDAQ: MRTX) began a study with a KRAS inhibitor it licensed from Array Biopharma, called MRTX849. Amgen will present more results from its first study with AMG 510 at the World Conference on Lung Cancer, while Mirati plans to give us a look at proof-of-concept data for MRTX849 in the fourth quarter. Since Amgen’s such a large company, don’t be surprised if solid results for AMG 510 have a larger effect on Mirati’s stock price than Amgen’s.

In January, Eli Lilly paid a whopping $8 billion for Loxo Oncology, largely to get its hands on LOXO-292, an oral RET inhibitor that Loxo licensed from Array Biopharma years ago. Lilly has kept a lid on details from an ongoing registrational study with RET fusion-positive lung cancer patients and LOXO-292, but not for much longer.

Eli Lilly will present results from around 500 patients with RET fusion-positive lung cancer patients when the company takes center stage at this year’s conference. Tumor growth driven by RET mutations affects between 1% and 2% of all patients with non-small-cell lung cancer (NSCLC).

To justify Lilly’s purchase, LOXO-292 needs to become a blockbuster drug, but it might have to share the space with BLU-667 from Blueprint Medicines (NASDAQ: BPMC). In June, this smaller biotech put up some impressive data from the first 48 evaluable lung cancer patients treated with BLU-667.

Blueprint’s candidate shrank tumors for 60% of the first 48 evaluable NSCLC patients treated, including seven out of nine patients with tumors that had spread to their brains. Blueprint plans to submit an application to treat lung cancer with BLU-667 in the first quarter next year, while Eli Lilly expects to have a submission-ready for LOXO-292 before the end of 2019.

Sales from this big British pharma’s oncology portfolio reached $4.1 billion in the first half of 2019, which was a whopping 58% more than the previous year period. Two drugs that haven’t quite lived up to pre-launch expectations, a PD-L1 inhibitor called Imfinzi and a PARP inhibitor called Lynparza, could help the segment continue climbing.

Imfinzi’s a drug that takes the brakes off the immune system so it can fight cancer. At the conference, we’ll learn if Imfinzi in combination with the usual chemotherapy regimen can become a standard first-line treatment for people with small-cell lung cancer (SCLC). While NSCLC comprises around 85% of all lung cancer diagnoses, SCLC is relatively rare and there’s already a PD-L1 inhibitor called Tecentriq approved for the same patients.

Adding Tecentriq from Roche (OTC: RHHBY) to a standard chemotherapy regimen reduced patients risk of death by 30%, which is good but probably not unbeatable. AstraZeneca already told us a similar trial with Imfinzi succeeded, but the company’s waiting for the conference to tell us if it outperformed Roche’s drug.

Lynparza makes it hard for cancer cells to repair their DNA, and it’s already a popular treatment for ovarian cancer, and more recently breast cancer. We’ll find out if it can help relapsed SCLC patients when AstraZeneca presents updated results from a mid-stage study with Lynparza plus standard chemotherapy.

It’s important to remember that impressing the scientific conference crowd doesn’t always lead to blockbuster sales. That’s why AstraZeneca probably has the most to gain at this conference. Sales of Imfinzi and Lynparza are both on pace to pass $1 billion this year, and a spot on the front lines of the SCLC niche could push those sales much higher.

This article was originally published on Fool.com 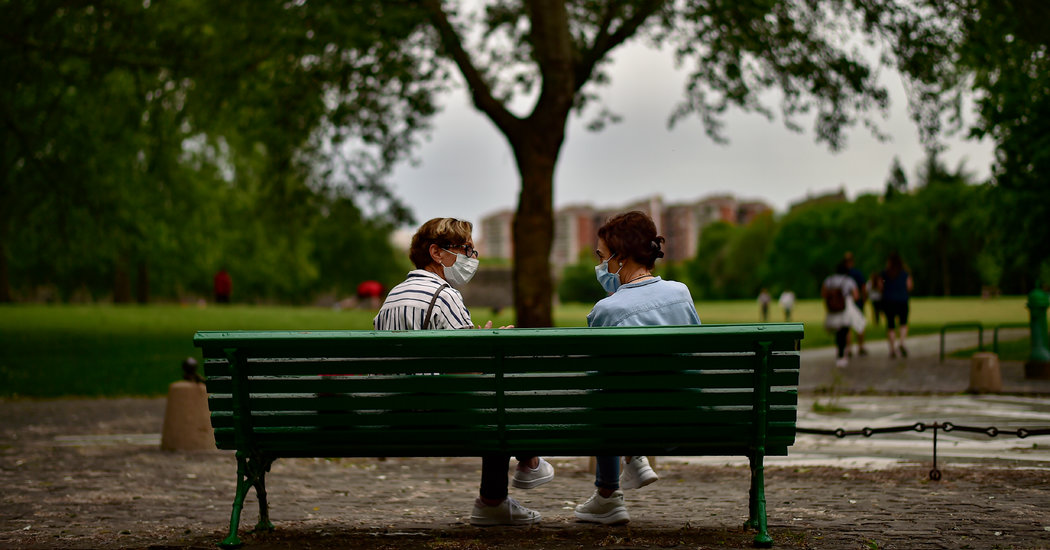 Coughs or sneezes may not be the only way people transmit infectious pathogens like the novel coronavirus to one another. Talking can […] 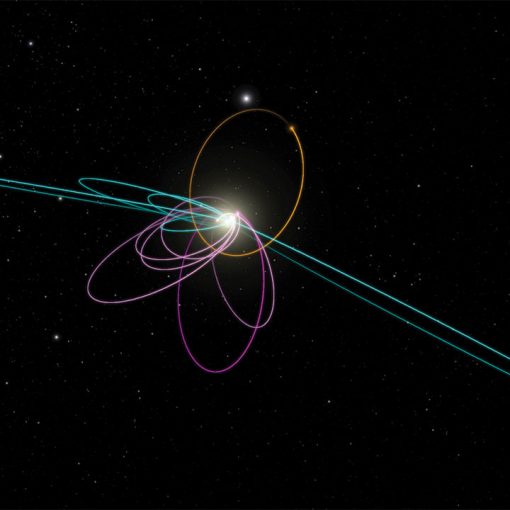 The gathered orbits of 6 remote globes (purple) were conjured up as proof for Planet Nine (orange). But some assume the clustering […] 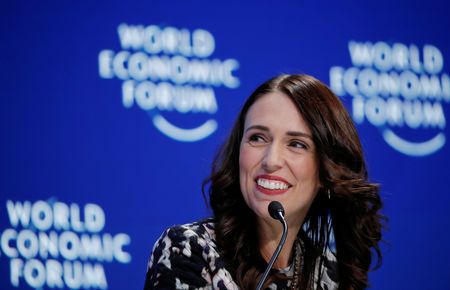 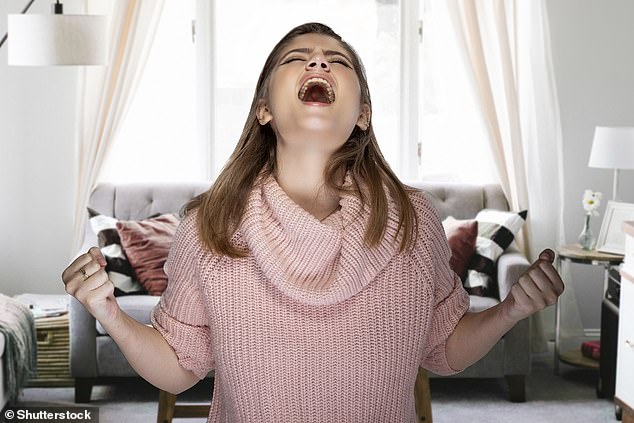 Covid-19 has caused anger, arguments and confrontations among family and friends in the UK, King’s College London researchers have revealed.   One in 12 Brits […]