Anderson could only bowl four overs during Australia’s first innings before being forced off with a calf injury.

He was sent for a scan, though the results of that are not officially known.

Anderson has been seen running and bowling before play on both Friday and Saturday at Edgbaston.

And England fans will be happy with the update that Bumble provided.

“From England’s viewpoint, there’s still a fair amount of will he or won’t he from Jimmy Anderson,” Lloyd said on Sky Sports commentary.

“We saw him running yesterday. Just hearing that the scan he went for is not showing anything untoward.

“They talked about a general tightness, he didn’t bowl after that four overs in Australia’s first innings.

GET ALL OF YOUR LATEST ASHES NEWS HERE

Anderson had apologised to England’s bowlers after hobbling off on Thursday.

Stuart Broad, who took five Aussie wickets, said after play on day one: “He is a bit quiet and a bit frustrated.

“He came up to the bowlers and said sorry, but there is nothing to be sorry about.

“We don’t know the full extent yet. All we can hope is the news is better than we expect.

“If Jimmy isn’t going to be able to bowl again in the match then Moeen will be our key man. He bowled beautifully today.” 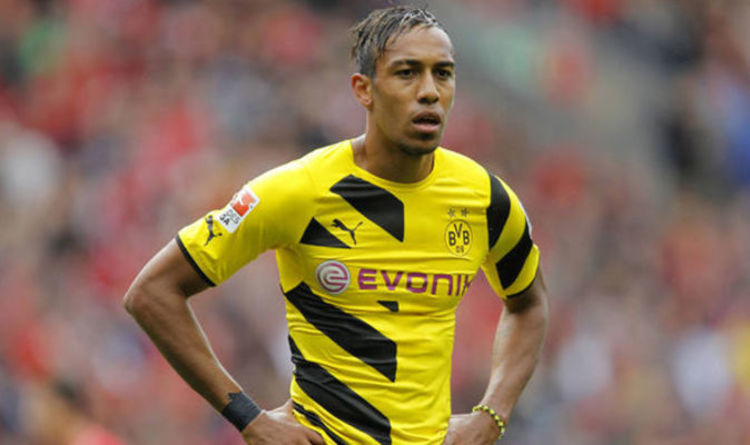 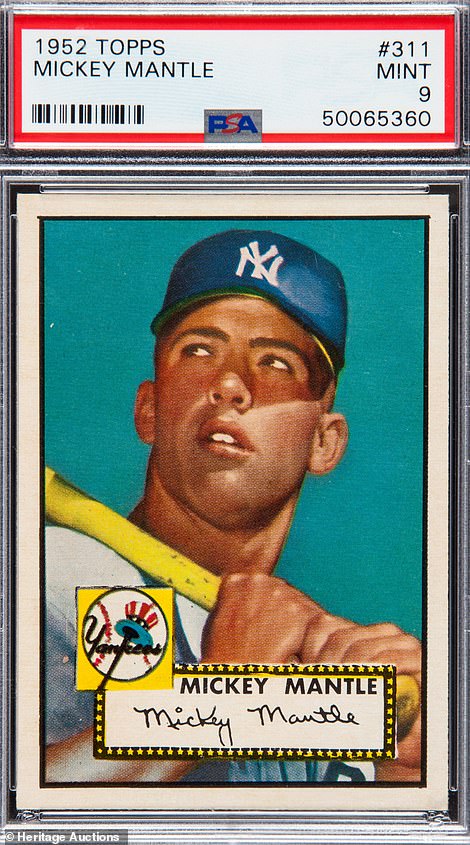 Faced with a worldwide pandemic and the upcoming presidential election, American investors are battling a historic case of motion sickness. In March […] 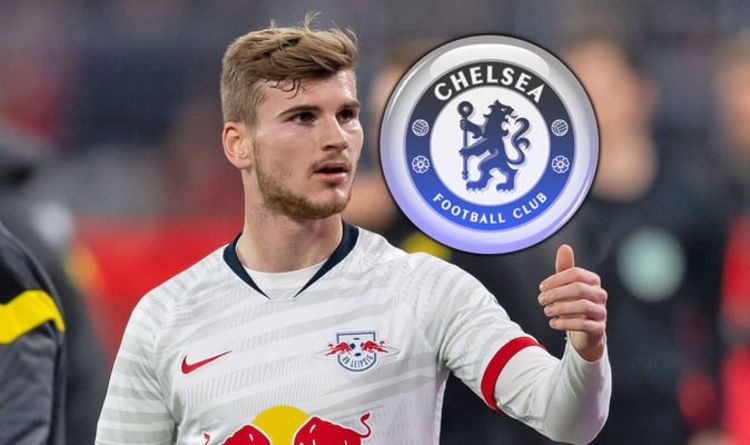 Chelsea have been told they must wait to land Timo Werner from RB Leipzig, because the player is dreaming of the Bundesliga […] 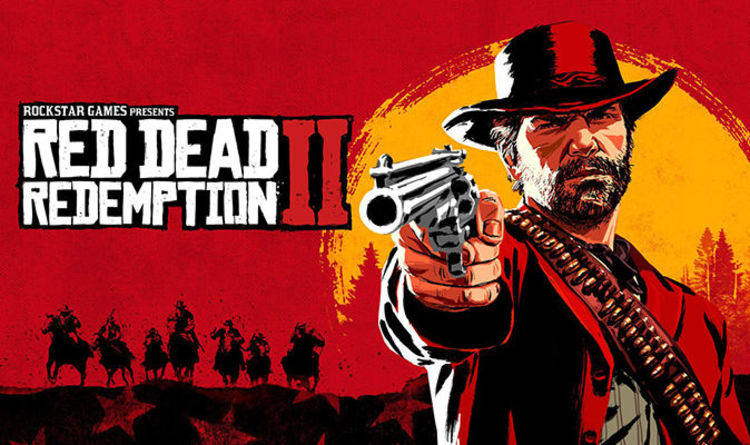 Red Dead Redemption 2 fans have been dealt a blow ahead of the October 26 release date. With anticipation at an all-time […]