For a limited time only Nintendo Switch fans will soon be able to download a major exclusive for free.

The House of Mario has revealed that from August 7 to August 13 Mario Tennis Aces will be free to download for Nintendo Switch Online subscribers.

During the same period and then up to August 20, Switch fans will also be able to get a third off the price of Mario Tennis Aces.

And Switch Online users who download the free trial will be able to carry over any progress to the full game.

The free Mario Tennis Aces download is part of the new Game Trials scheme that Ninty are running.

As part of it, Switch Online fans saw their counterparts in Japan get to download Captain Toad Treasure Tracker for free this month.

Mario Tennis Aces will be available as a free download from 9am UK time on August 7 till 11.59pm on August 13.

“Players who are currently using or have yet to use the 7-day free trial of Nintendo Switch Online can also take advantage of this offer.

“Download the software from Nintendo eShop on your Nintendo Switch console so you’re ready to play when the trial period starts!”

But this isn’t tennis as you know it, with stunning shots able to be pulled off thanks to the trick shot and zone shot mechanics.

Matches can be played online or against friends locally on a variety of different courts, including Wimbledon-like grass courts.

“Settle it on centre court in Mario Tennis Aces for Nintendo Switch, the wildest, most tactical Mario Tennis adventure to date!

“In this action-packed sports game, up to four players can ready their rackets and choose from a number of Super Mario series characters, from the main man Mario himself to forgotten favourites like Dry Bones!

“Whether you’re a newcomer just getting into the swing of things, or a seasoned pro looking for deep strategic payoffs, Mario Tennis Aces serves up a superior game of tennis!” 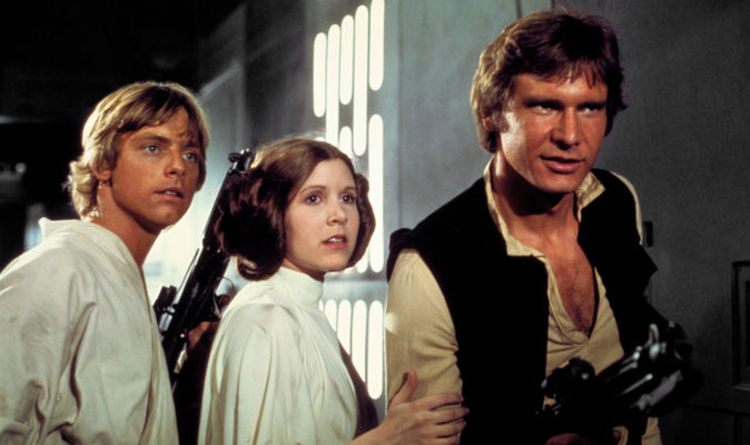 The original Star Wars movie is coming to the UK for the first time ever with a live orchestra, this November. The […] 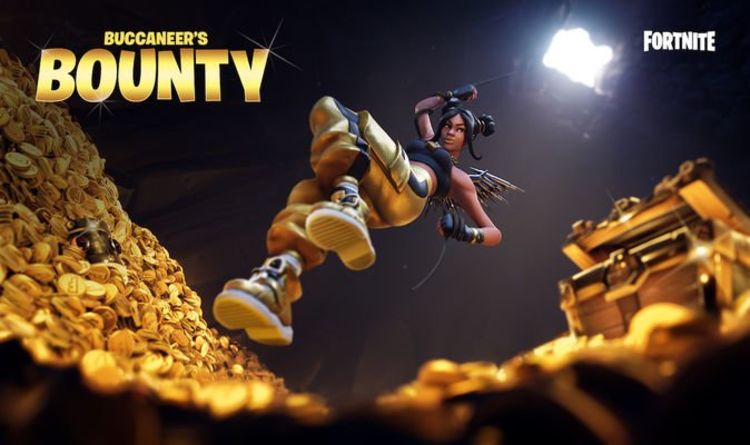 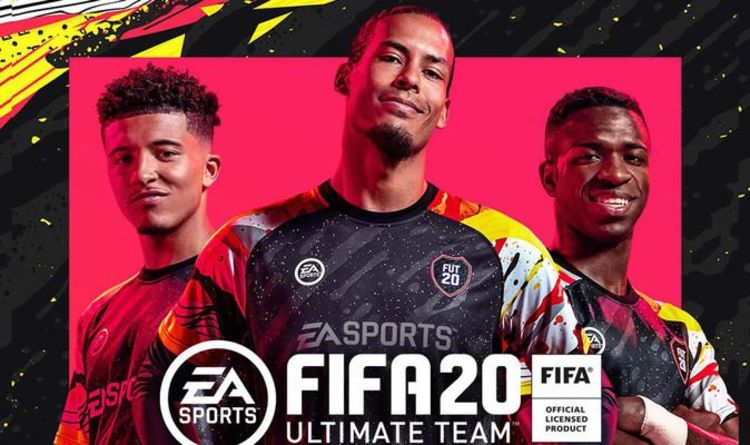 FIFA 20 TOTW 1 is getting announced soon by EA, with the first big FUT Ultimate Team announcement for the new FIFA […] 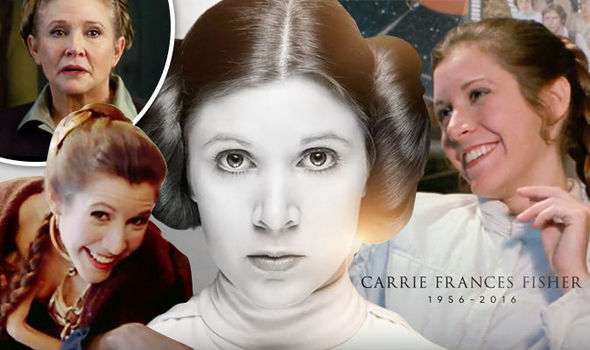 She was fearless and outspoken in life so it is fitting that she should be remembered in the same way. The official […]