The beautiful galaxy NGC 3432 sits in the constellation of Leo Minor or the Lesser Lion in the northern sky. The galaxy is a spiral cluster, much like our Milky Way, with spindly arms full of stars and cosmic material coiling around a central point. But in this striking NASA Hubble telescope picture, NGC 3432 was snapped from a side-on view, offering a new perspective on the galaxy. Instead of a twisting spiral in deep space, the Hubble picture instead shows a long, bright streak of light and gas stretching against the darkness of space.

The European Space Agency (ESA), which operates the Hubble Telescope with NASA, said: “Believe it or not, this long, glowing streak, speckled with bright blisters and pockets of material is a spiral galaxy like our Milky Way. But how could that be?”

There are four main types of galaxies astronomers have discovered deep in space.

Spiral galaxies are the most common type found in the universe, accounting for approximately two-thirds of all discovered galaxies.

ESA said: “It turns out that we see this galaxy, named NGC 3432 oriented directly edge-on to us from our vantage point here on Earth.

“The galaxy’s spiral arms and bright core are hidden and we instead see the thin strip of its very outer reaches.

“Dark bands of cosmic dust, patches of varying brightness and pink regions of star formation help with making out the true shape of NGC 3432 – but it’s still somewhat of a challenge.”

Thankfully, orbital observatories like Hubble and telescopes here on Earth have seen enough spiral galaxies for astronomers to know what spiral galaxies look like at different orientations.

Astronomers classify galaxies by their shape, which is their most easy to distinguish characteristic.

Older stars are mainly found in the bulge and halo, whereas the arms are typically full of younger stars and stellar gas.

Because of this, the galactic arms of a spiral galaxy are often considered breeding grounds for new stars to form.

NASA said: “Some spiral galaxies are what we call ‘barred spirals’ because the central bulge looks elongated – like a bar.

“In barred spirals, the spiral arms of the galaxy appear to spring out of the ends of the bar.” 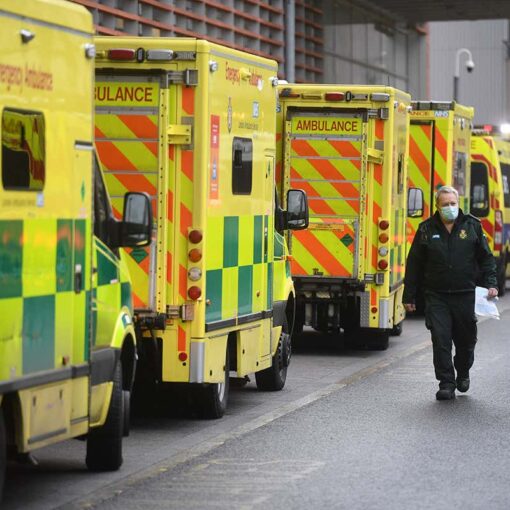 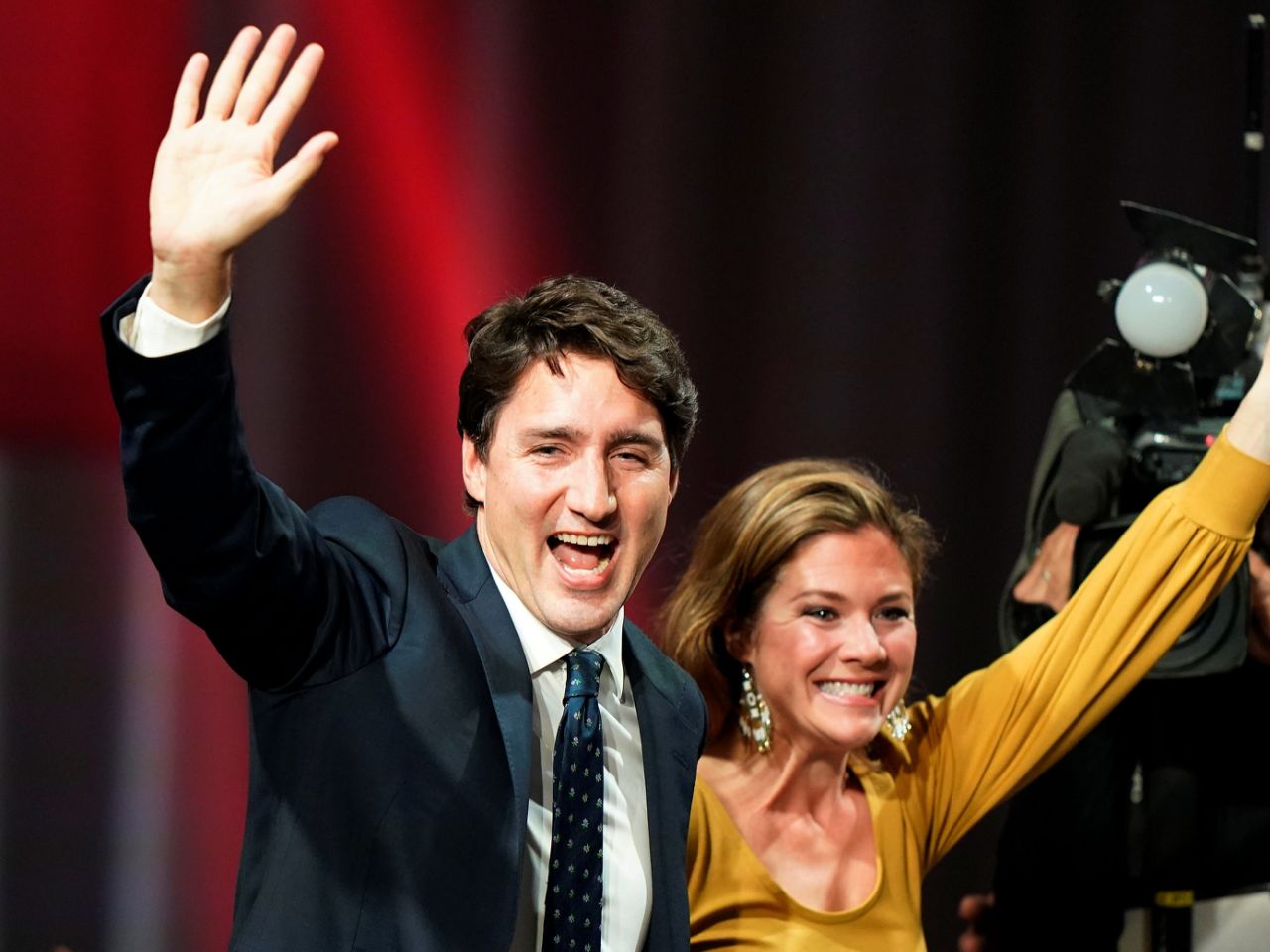 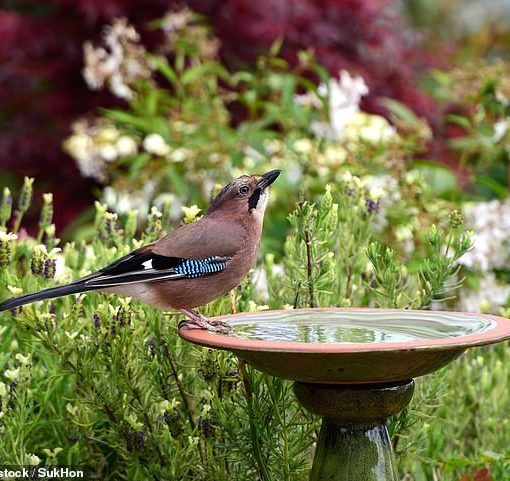 Time to invest in a bird bath? RSPB urges Britons to leave out fresh water in their gardens to help avians keep […] 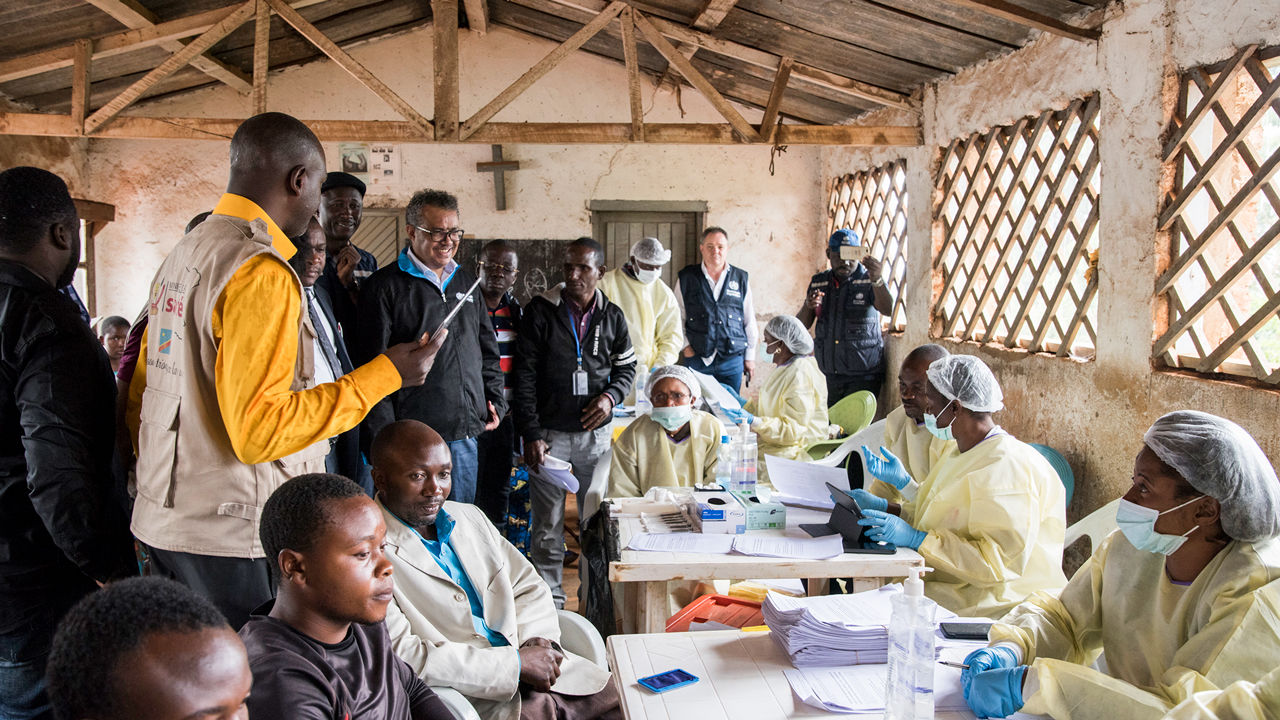