45: Piatek gets on the end of a through ball which causes De Gea to rush out to the Pole. He wins the game of bluff and United defenders get back to diffuse the situation.

43: Suso is causing United a lot of problems – continually finding the ball in space and testing the centre-backs with balls to the two frontmen. Standout player of the match so far.

39: Suso almost doubles his tally! The diminutive midfielder curls in a ball from a central area which misses its intended target but is destined for the corner. De Gea reacts very well to palm it away.

31: AC Milan playing with some confidence now and hassling United defenders since their leveller. Suso pulling strings in the hole and Castillejo looking a threat.

26: Suso GOAL! One minute beforehand the midfielder curled an effort just wide of De Gea’s far post. There’s no missing this time as the Spaniard curls home an effort from just outside the box on his left peg.

23: AC Milan have only had two pre-season games to United’s five but they certainly don’t look the fresher side. High-energy performance from United without possession.

20: United have been bopping the ball around easily since the goal. Struggling when Milan defend deep, however.

14: Rashford GOAL! Matic sprays a pass over the top to Rashford on the left-wing. In space, Rashford gallops towards the box and dummies and AC defender by cutting inside before creating an even more generous angle for himself and pulling the trigger. It takes a slight deflection on the way in but it’s 1-0 United and goal number three of pre-season for Rashford.

12: Rashford receives the ball outside the corner of the 18-yard box and unleashes a swerving effort, which Donnarumma is able to parry away. Some trademark Rashford swaz on that one.

Man Utd vs AC Milan LIVE: Juan Mata gets his eye in on the Principality turf (Image: Getty)

09: Castillejo gives the ball away cheaply inside Milan’s half and it drops to Andreas. The Brazilians takes it forward before mis-hitting an effort from 25 yards which Donnarumma sees out.

06: Andreas is occupying a spot on the right of the forward line while Mata is dropping into space behind Martial and Rashford, who actually seem to be happily interchanging positions.

03: Rashford on the left, Martial down the middle – as has been the case for the majority of pre-season when these two have played. Been teams leisurely in their possession thus far.

01: AC Milan get us underway in Cardiff.

As per the club’s website: “United are one of only two sides with a 100 per cent in the ICC to date – the other being Portuguese champions Benfica. The Aguias have already played all of their three games in the competition, beating Guadalajara, Fiorentina and AC Milan, and they currently sit top of the table with nine points.

“United are, therefore, the only side who could match their points tally – something we would achieve with a win in 90 minutes on Saturday – although, a victory against Milan would not necessarily see us finish first in the 12-team group.

“The ICC rules state that when teams end on the same number of points, they will be separated by head-to-head clashes – which would be irrelevant in this case as we have not played Benfica in this year’s competition – and then, secondly, on goal difference.

“Benfica finished their ICC campaign with a goal difference of +5, and with United currently on +2, we must win by three goals against Milan to equal the Portuguese side’s record. A three-goal winning margin would also leave us level with Benfica on goals for and against, which follows goal difference in separating sides level on points.

“In such a scenario, the league winner would actually be decided by results against a common opponent, with a three-goal win against Milan trumping Benfica’s 1-0 victory over the Rossoneri last Sunday.

“Therefore, the objective for Ole Gunnar Solskjaer’s men is simple: a win by three or more goals in Cardiff would secure top spot in the ICC group, but a victory by less than three goals, or a draw or defeat, on Saturday would hand Benfica the crown.”

5.15pm: Juan Mata has been prominent in Solskjaer’s plans throughout pre-season with Anthony Martial and Marcus Rashford assuming centre-forward duties in equal measure. It seems there is scope for players to eek their way into Ole’s first-choice XI, still.

With Maguire’s signing set to be announced this weekend, it’s also a final chance for Rojo to stake his claim at the heart of defence. Before the game, Solskjaer confirms near enough every player has impressed him and will give him “a problem” when selecting his side in the Premier League opener against Chelsea next weekend.

5pm: Phil Jones does not make the starting line-up for United today but he had his say on Solskjaer’s first pre-season to MUTV before the match.

“We need to test ourselves against the best opposition we can,” before delivering a well-honed PR line. “And AC Milan will defnitely prove to be a test. We’ve got our own ideas and identity on how we want to play and finish off the pre-season. It will be a good game.

“It’s been a bit more intense with the training, with a few more double sessions, and gym sessions, and travelling. But it’s all part of pre-season: to get fit and be in the best physical shape we can possibly be at the start of the season.”

Stadium is beginning to fill up now, and we are 36 minutes (for some reason) from kick-off.

4.30pm: TEAM NEWS! Mixed bag from Solskjaer for this International Champions Cup tie – whatever that is. Some regular starters accompanied by the likes of Marcos Rojo, et al.

4.15pm: And welcome to the final blog of Manchester United’s pre-season calendar this year. A momentous day for all involved. It’s five out of five for the Red Devils this summer but AC Milan have the opportunity to deliver a crushing(ish) end to that impeccable record in games that mean nothing.

There is plenty afoot off the field at United, namely Paul Pogba’s exclusion from the matchday squad for this final summer stanza. It is believed the Frenchman has a back injury but players and staff still expected him to make the trip to Wales, according to the Daily Mail.

There are, therefore, suspicions that he has stayed in Manchester to work with agent Mino Raiola on a move to Real Madrid, who want to sign the central midfielder.

In terms of incomings at Old Trafford, Harry Maguire arrived for his medical at Carrington earlier today amid confirmation from United officials that there are ongoing talks with Juventus over a swap deal for Romelu Lukaku and Paulo Dybala.

Team news in a jiffy, don’t miss it. 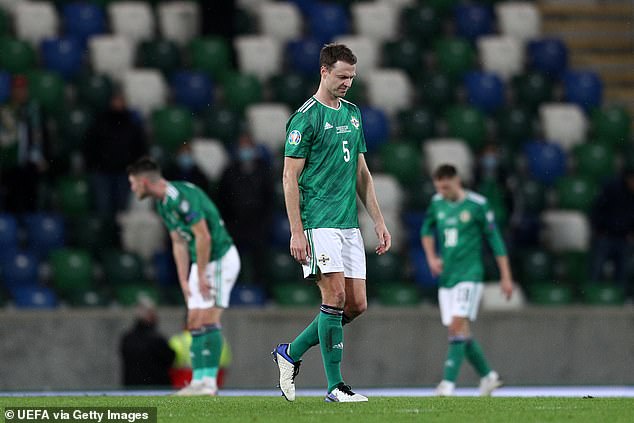 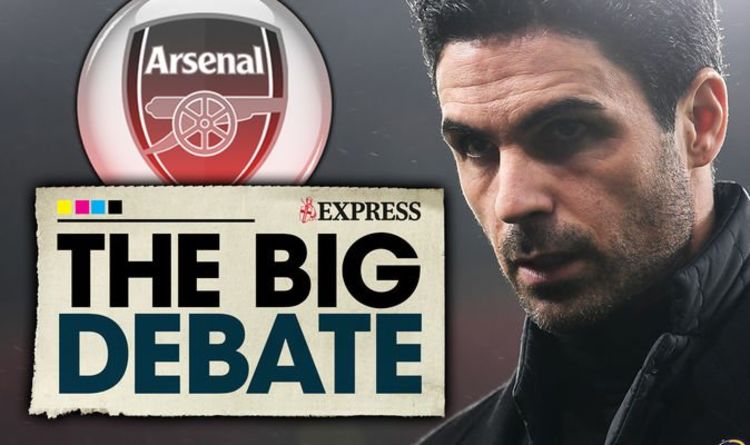 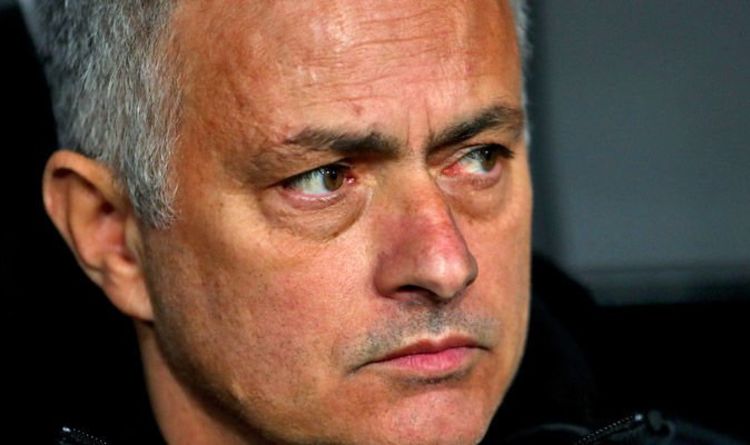 The former Manchester United boss was dismissed from the Old Trafford hot-seat after his side were beaten 3-1 at Liverpool. Reports in […] 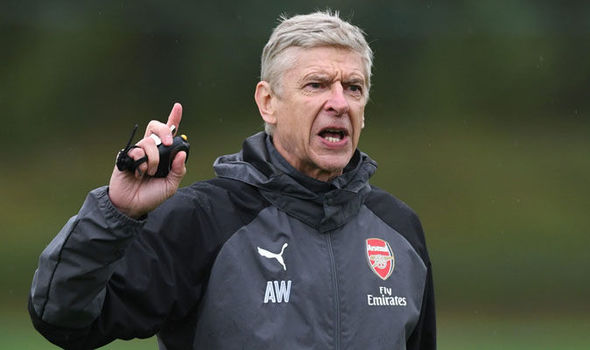 Sead Kolasinac missed Arsenal’s final training session ahead of their trip to face Manchester City at the Etihad. The Bosnian full back […]