Greenland, home to the world’s second largest ice sheet, is melting at such an alarming rate that scientists are warning it’s on track with worst-case scenario models for the year 2070.

Video from science journalist Laurie Garrett went viral, showing melt water gushing under a bridge in Kangerlussiauq, a small town in western Greenland at the eastern end of a deep fjord.

This is a roaring glacial melt, under the bridge to Kangerlussiauq, Greenland where it’s 22C today and Danish officials say 12 billions tons of ice melted in 24 hours, yesterday. pic.twitter.com/Rl2odG4xWj

Greenland has been enduring the heat wave that last week baked Europe, breaking temperature records in five countries. Now, it is accelerating the annual summer melt of the ice sheet and causing massive ice loss.

“The current melt rate is equivalent to what the model projects for 2070, using the most pessimistic model,” Xavier Fettweis, a Belgian climate researcher at the University of Liège, said.

(MORE: What to know about the rapid melting of the Greenland ice sheet, a significant contributor to rising sea levels)

There is ice melt every year in the Arctic with slightly warmer months. But temperatures across the ice sheet have reached above freezing, even climbing into the 70’s Fahrenheit on parts of the coast, and warmer winter months mean that the ice is less likely to recover.

Since June, 240 billion tons of ice have melted, per DMI. In comparison, 290 billion tons were lost in all of 2018, and August, the last month in peak melting season, has just begun. Melting season also began a month earlier than usual this year, according to DMI.

Scientists are noticing that these kinds of heat waves are becoming “more and more frequent,” Marco Tedesco, a polar scientist specializing in Greenland for the Lamont-Doherty Earth Observatory at Columbia University in New York, told ABC News in June. At the time, another pocket of air led to clear skies and therefore more solar radiation, baking the eastern part of Greenland and melting 2 billion tons of the ice sheet.

While that melt was shocking, it pales in comparison to the one on Wednesday, as evident in the chart above.

Researchers believe these events are connected to the jet stream, or polar vortex, becoming less stable, which creates high-pressure systems that can be sustained for longer periods of time and leads to the “exceptional melting,” Tedesco said.

(MORE: Watch billions of tons of ice collapse at once: How climate change is impacting Greenland’s glaciers)

A study published in the Proceedings of the National Academy of Sciences in April found that the melting of the Greenland ice sheet has contributed to more than a half-inch of rising ocean waters since 1972, making it the largest contributor of new water into the ocean every year.

The warming has accelerated so much in recent years that about a quarter inch of the additional water occurred in the last eight years, the study found.

On average, the Greenland ice sheet produces about 270 gigatons of discharge in the oceans per year, Tedesco said. Since 2003, the ice sheet has contributed about 10 millimeters over the last 15 years, and scientists expect that number to increase as the earth continues to warm, which would equate to about a 1 meter sea rise by the end of the century, said Martin Stendel, senior climate and arctic researcher with DMI.

President Donald Trump has continually cast doubt on the science behind climate change and rather than address it, has relaxed environmental regulations and withdrawn the U.S. from the Paris climate accord.

During the Arctic Summit in April, his Secretary of State Mike Pompeo heralded the melting of the sea ice as an economic opportunity: “Steady reductions in sea ice are opening new passageways and new opportunities for trade,” he said during a speech on the sidelines of the summit in Finland. “Arctic sea lanes could come before — could [become] the 21st Century Suez and Panama Canals.”

Pompeo was scheduled to visit Greenland, but he canceled hours before to fly back to Washington for White House meetings. 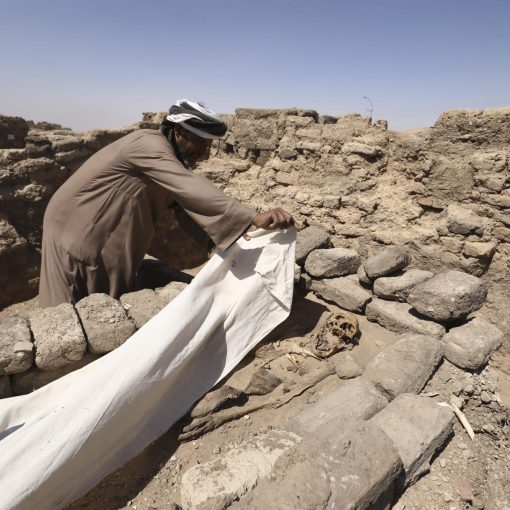 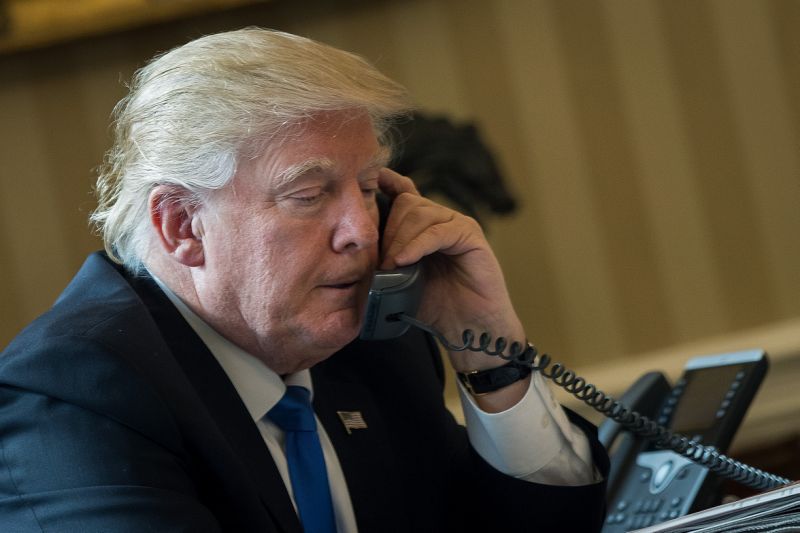 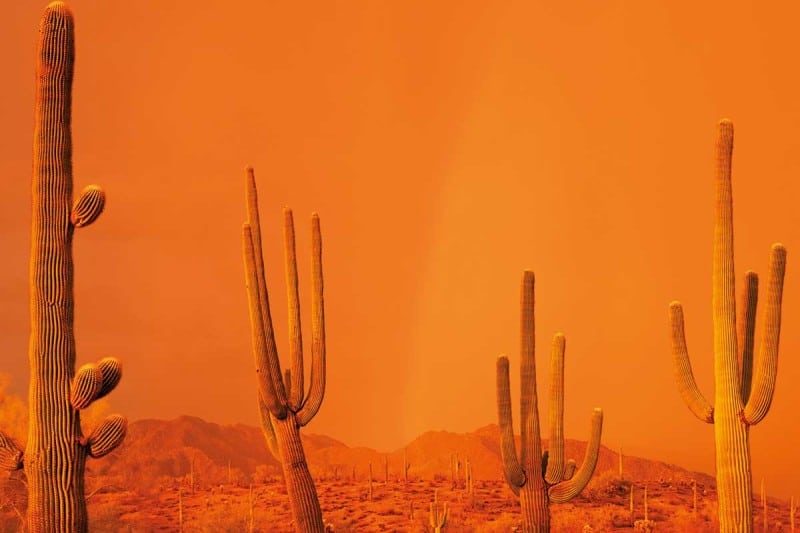 When Rowan Hooper went to Arizona to explore the purpose of dreams, he found himself among “experts” in using dreams to talk […] 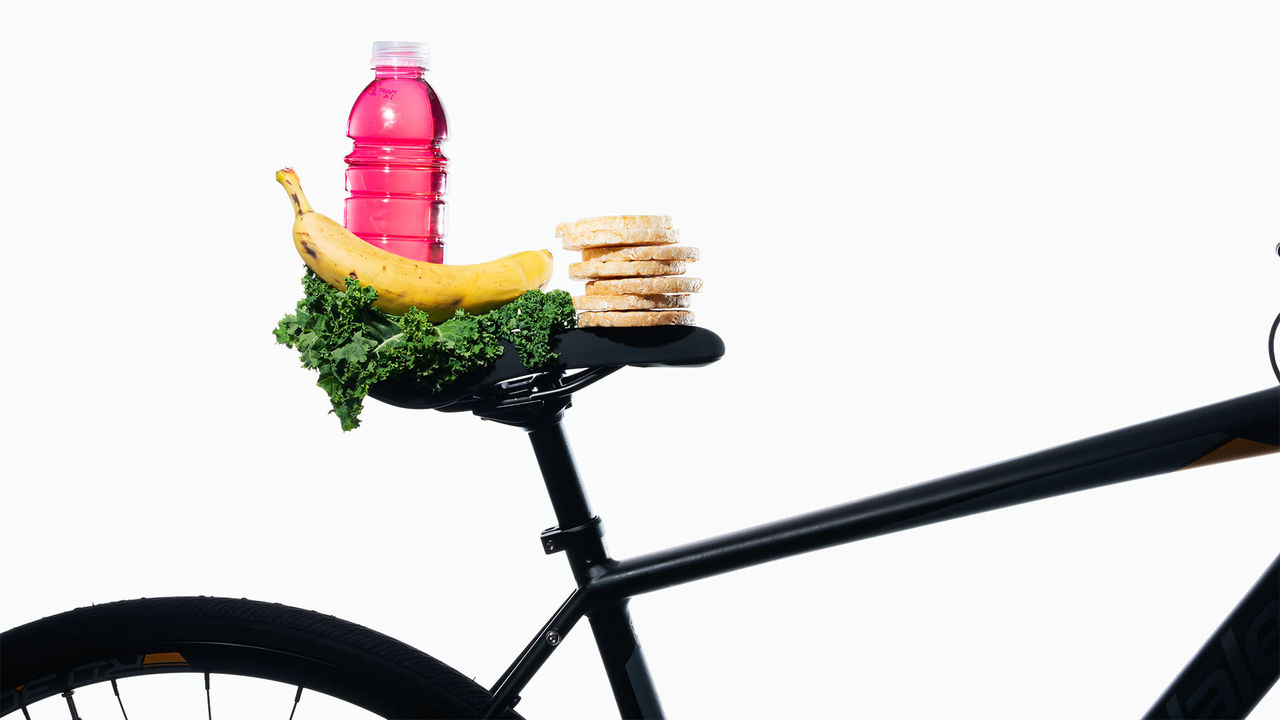