Ellie Harrison, 41, has been working on Countryfile for 10 years and has now gushed about the programme being a “joy” to be a part of. However, the presenter, who will be at Countryfile Live 2019 this weekend, revealed she has one “regret” about her stint on the BBC show. Speaking about the moment exclusively to Express.co.uk, Ellie opened up about a segment where she was filmed bathing in seaweed to demonstrate a popular spa treatment back in 2011. In the clip, the BBC host was shown enjoying a bath surrounded by seaweed, as she gently caressed her face with the green algae.

She admitted: “There’s one thing I regret. We were looking at seaweed and how it was used in spas and they filled this bath with seaweed and I was obviously wearing a swimming costume, but it didn’t look like it.

“In the end, looking back on it, I kind of think I don’t know why I agreed to do that.”

The wildlife expert explained she became concerned about the “impression” the segment would create.

She continued: “That was probably not my finest decision. It was all fine, there was nothing seen, nothing inappropriate but it just sort of created an impression that I perhaps would have preferred not to have done.”

Ellie then jokingly added: “I hadn’t shaved my legs either so that was a close shot.”

The TV personality also reflected on her most memorable segment over the years.

She divulged: “It’s funny actually because you know when the weather is up against you, you’re working with a great team and on what you consider to be a great story.

“Even though they’re really tough, they stay with you for the right reasons because you get through them together and you laugh through them and it looks as tough as it was.”

Ellie then recalled a time when she and the team battled “horizontal hail” while filming during Storm Abigail.

She said: “I remember doing a climb in the Highlands in the first storm that they named, which was Storm Abigail, and it was 70 mph horizontal hail and it was painful.

“We managed to get some shots of deer that were getting hit by the hail and I had the guys filming in the car with the boot open so they were fine and cosy. Although it’s tough at the time, you feel really proud of them.”

Ellie is currently taking part in Countryfile Live, which is being held at Blenheim Palace this year.

The star was pictured having fun at the event with her fellow presenters yesterday, showcasing her slender figure in a summery playsuit.

Describing the “exciting” live show, Ellie gushed: “We knew the programme had a great audience and kind of hoped that it could be pulled off in a live event.

“We had our own dreams and ambitions for a festival for it and we were so pleased when we arrived.

“They do a really good job of it. Once you’re in, all the things you do are free and there’s all sorts of things like kayaking, tree climbing and fishing, so I think we all get a lot of energy from it and feel quite pumped up.”

Countryfile airs Sundays at 7pm on BBC One. One happy family. Travis Scott spent time with Kylie Jenner and their daughter, Stormi, in Palm Springs, California, amid the coronavirus quarantine. […] 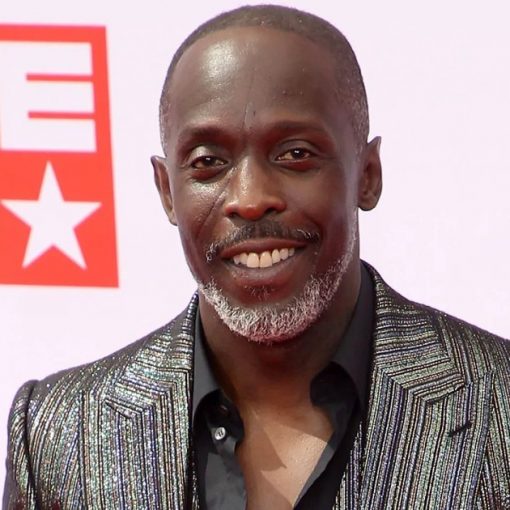 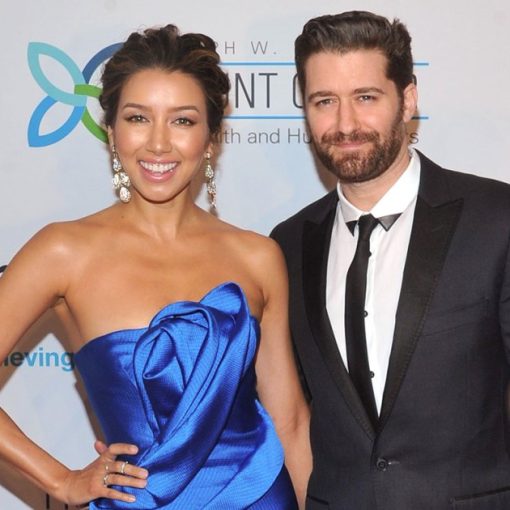 Standing together? Matthew Morrison and Renee Puente have been together for more than a decade. The Glee star introduced himself to the […] Gone but not forgotten. Two years after the tragic death of Naya Rivera, the late actress’ former Glee co-stars flooded Instagram with heart-warming […]