An active shooter near the area of a shopping mall in El Paso is drawing a response from multiple law enforcement agencies, including the FBI.

NBC affiliate KTSM in El Paso reports that 18 people were shot inside a Walmart and that the extent of injuries is unknown.

El Paso police tweeted at about noon local time that they have “reports of multiple shooters.”

Scene is still Active. We have multi reports of multiple shooters. Please avoid area police conducting search of a very large area. Media staging will be given when area is secure.

In several earlier tweets Saturday, police urged people to stay away from the area near the Cielo Vista mall due to an “active shooter.”

The police tweeted that the shooter was in the area of Hawkins and Gateway East boulevards, which is the location of a Walmart.

“Scene is still active avoid the area,” the department wrote.

The FBI and the Bureau of Alcohol, Tobacco, Firearms and Explosives responded to the scene to assist the El Paso Police Department.

“Truly heartbreaking,” he wrote in a tweet. “Please follow all directions of emergency personnel as we continue to get more updates.” 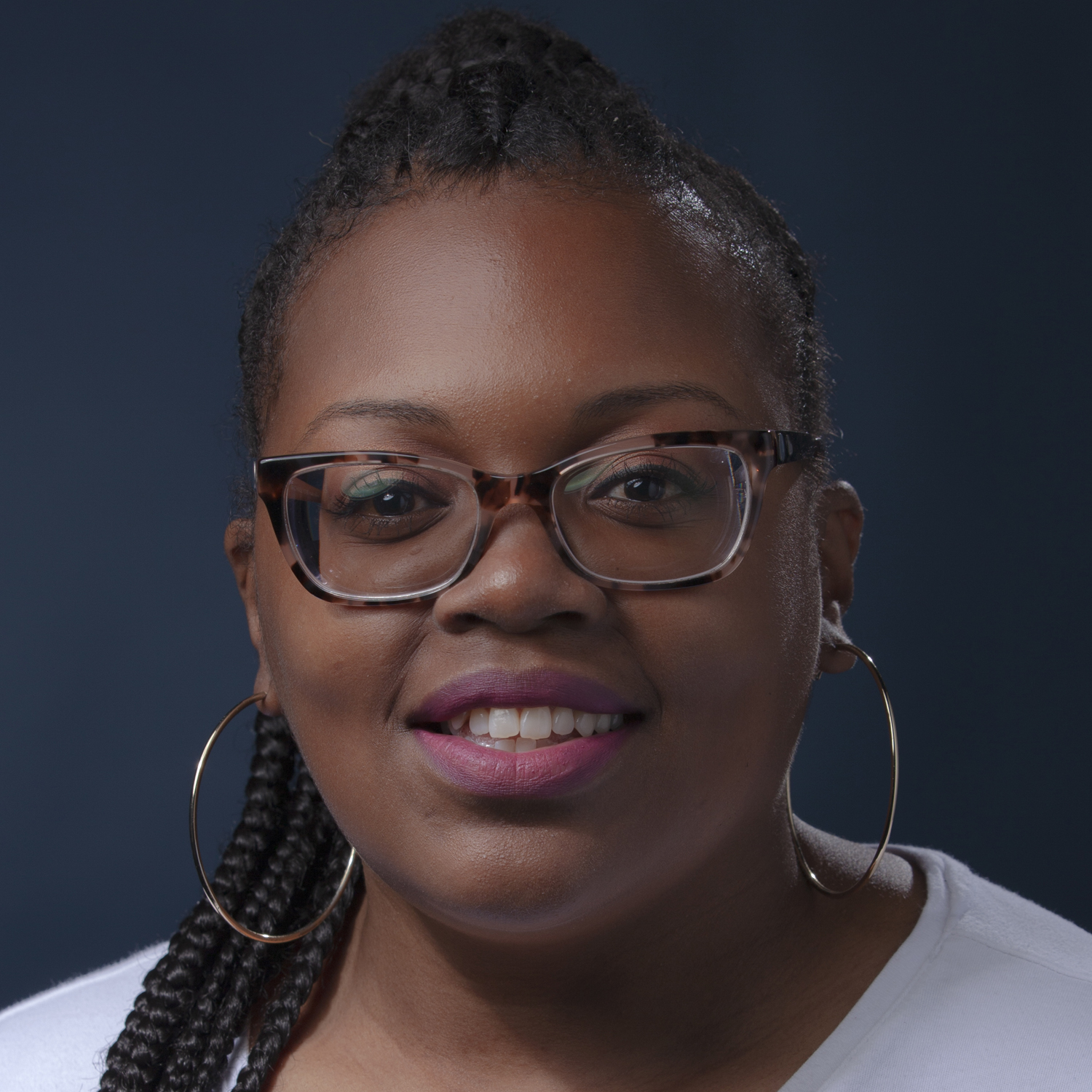 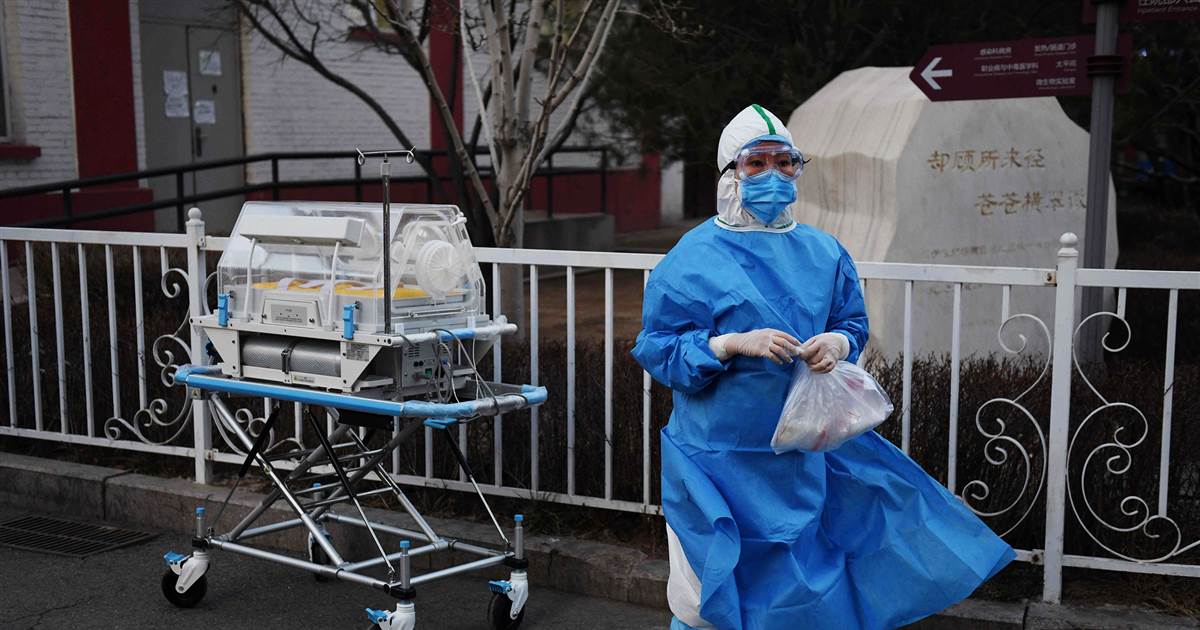 WASHINGTON/CHICAGO (Reuters) – President Donald Trump has taken a coronavirus test but said on Saturday that his temperature was “totally normal”, and […]