(Reuters) – A 22-year-old granddaughter of the late Robert F. Kennedy died on Thursday following an apparent overdose at the family’s compound in Hyannis Port, Massachusetts, the New York Times reported.

A Barnstable Police cruiser sits at the top of Marchant Avenue as police investigate the death of Saoirse Kennedy Hill, the granddaughter of the late Robert F. Kennedy, at the Kennedy Compound in Hyannis Port, Massachusetts, U.S., August 1, 2019. REUTERS/Faith Ninivaggi

Saoirse Kennedy Hill was at the compound, the home of her grandmother, Ethel Kennedy, 91, when emergency personnel were called Thursday afternoon to the residence, and she was taken to Cape Cod Hospital in Hyannis, the Times said, citing family and friends.

According to the newspaper, she was pronounced dead at the hospital. A hospital spokeswoman could not be reached by Reuters for comment on Thursday evening. Reuters could not immediately confirm the report with Massachusetts authorities.

But the New York Times, the Boston Globe and other media quoted from a statement released by the Kennedy family confirming the young woman’s death, the latest in a long series tragedies to beset one of America’s leading political dynasties.

“Our hearts are shattered by the loss of our beloved Saoirse,” the family statement said. “Her life was filled with hope, promise and love.”

The statement quoted her grandmother as saying: “The world is a little less beautiful today.”

The New York Times and Globe also cited a separate statement issued earlier in the day from the Cape and Islands District Attorney’s Office confirming a death at the Hyannis Port grounds but not disclosing the victim’s identity.

It said that Barnstable police officers had been called to the residence for “a report of an unattended death,” the statement said, adding the matter remained under investigation.

The Times cited two unnamed people described as close to the family as saying that Hill had apparently suffered an overdose.

Hill was a student at Boston College, where she was a communication major and vice president of the Student Democrats, according to the New York Times.

The newspaper said she had written about struggling with mental illness while a student at a private preparatory school in Massachusetts, the Deerfield Academy, in 2016.

She was the only child of Paul Michael Hill and Courtney Kennedy Hill, who was the fifth of 11 children of Ethel and Robert Kennedy.

Ethel Kennedy has endured a series of tragedies that have befallen her extended family, including the assassination of her husband, then a U.S. senator for New York, who was shot to death in Los Angeles just after winning the California primary race for the Democratic presidential nomination in 1968.

RFK’s older brother, President John F. Kennedy, was himself assassinated five years earlier in Dallas, and his son, John Jr., died with his wife and sister-in-law when the plane he was piloting crashed in the Atlantic off Martha’s Vineyard, not far from Hyannis Port.

Hill’s death comes weeks after the 50th anniversary of the scandal surrounding a fatal car accident in which RFK’s younger brother, then-Senator Edward Kennedy, drove off a bridge connecting the tiny island of Chappaquiddick to Martha’s Vineyard, killing his passenger, Mary Jo Kopechne. 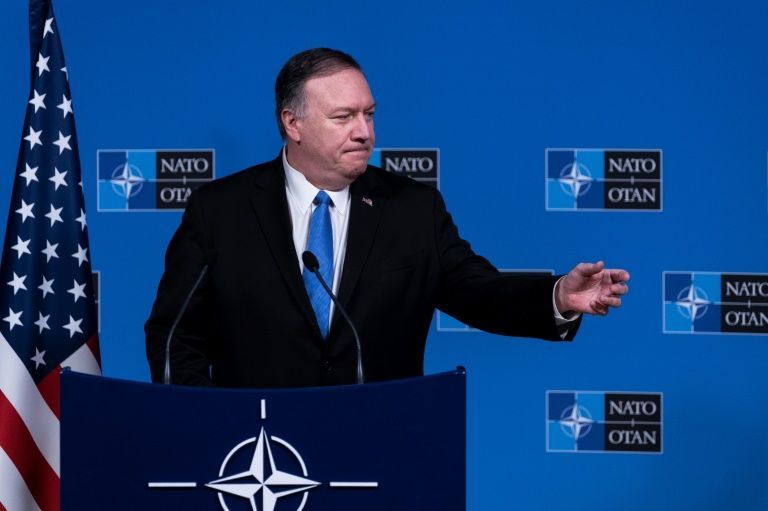 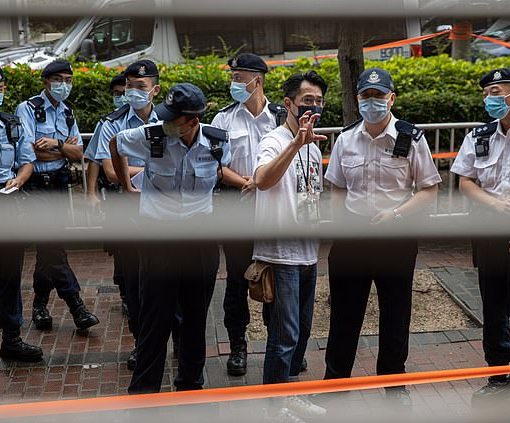 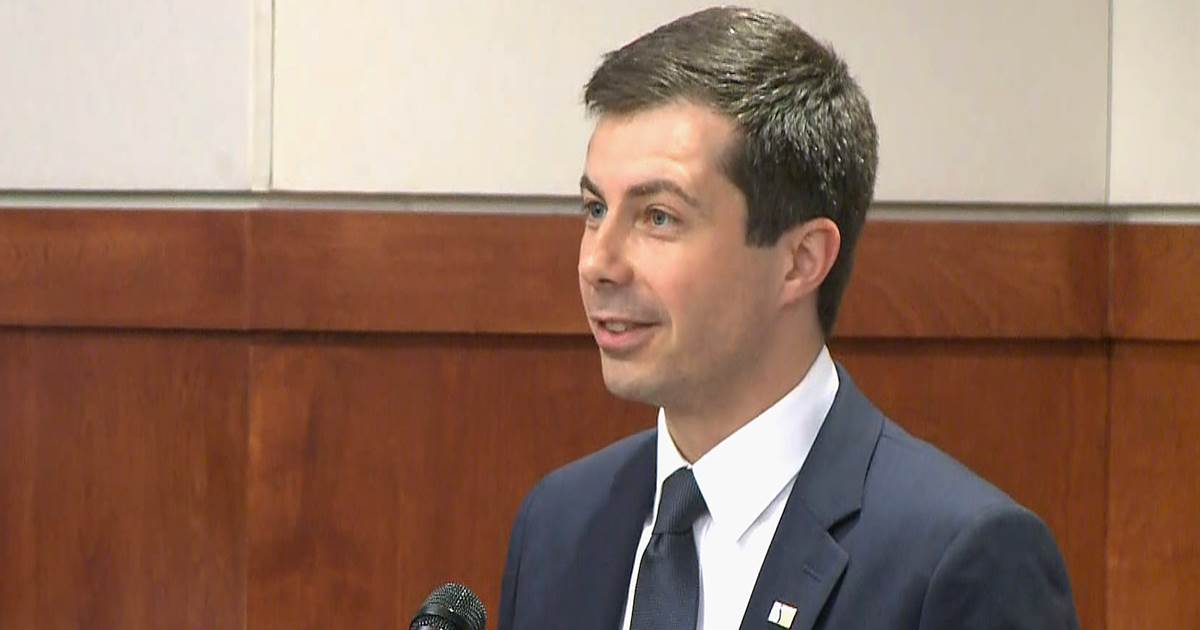 Pete Buttigieg, the mayor of South Bend, Indiana, has directed the city’s police chief to order officers to keep their body cameras […] 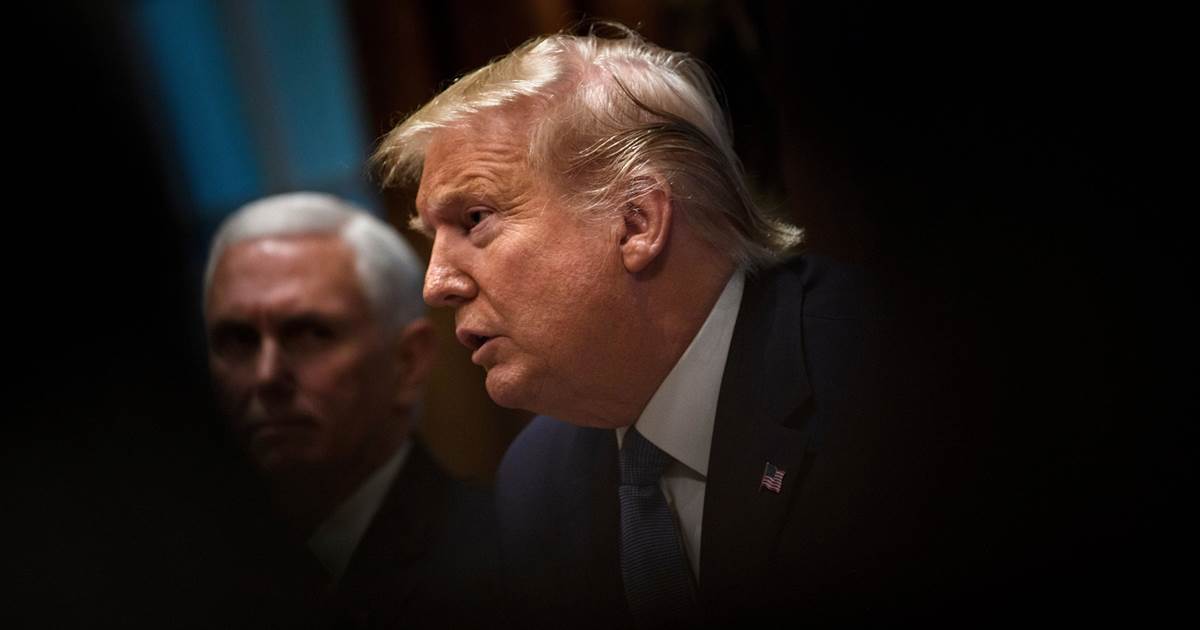 A small group of President Donald Trump’s fiercest conservative critics, including the husband of the president’s own chief adviser, is launching a […]