A pilot was killed when a Navy fighter jet on a training flight crashed in the area of a Death Valley canyon, the Navy said Thursday. The pilot had been missing since the crash Wednesday morning.

The Navy in a statement Thursday confirmed the death. The pilot was flying an F/A-18E Super Hornet that crashed around 10 a.m. Wednesday in the vicinity of Rainbow Canyon, which is also called Star Wars Canyon.

The plane was conducting a scheduled low-level training flight, a Navy official said. Rainbow Canyon is a draw for spectators who arrive to see and photograph military flights where jets travel above and below the rim of the canyon.

“The Navy mourns the loss of one of our own, and our hearts go out to the family and friends affected by this tragedy,” the Navy said.

The identity of the pilot was not immediately released. Defense Department policy is to withhold names of those killed until 24 hours following notification of next of kin.

The fighter jet was assigned to the “Vigilantes” of Strike Fighter Squadron 151 based at Naval Air Station Lemoore, California, the Navy said.

The cause of the crash is under investigation, the Navy said.

Death Valley National Park has said seven park visitors suffered minor injuries in relation to the crash. Rangers reported scattered debris when they arrived on the scene, the park said.

The area of the crash is within Death Valley National Park, but it is also in a military training zone.

“Our hearts go out to the family and friends of the pilot,” Death Valley National Park Superintendent Mike Reynolds said in a statement. “Death Valley is proud of our unique role as a training ground for the military and we mourn the loss of this brave pilot. We’re also relieved that the injuries to the seven bystanders were not more severe.” 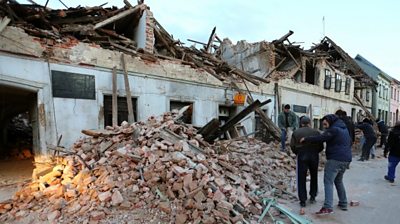 A magnitude 6.4 earthquake has struck central Croatia, with reports of many injuries and at least one death. A 12-year-old girl was […] 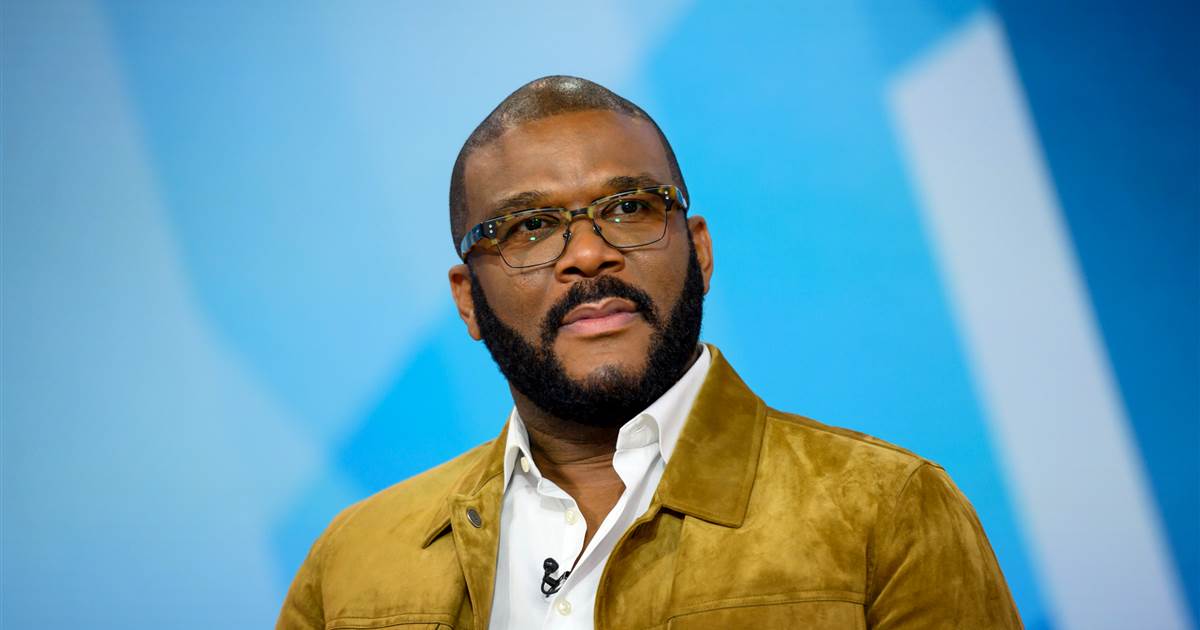 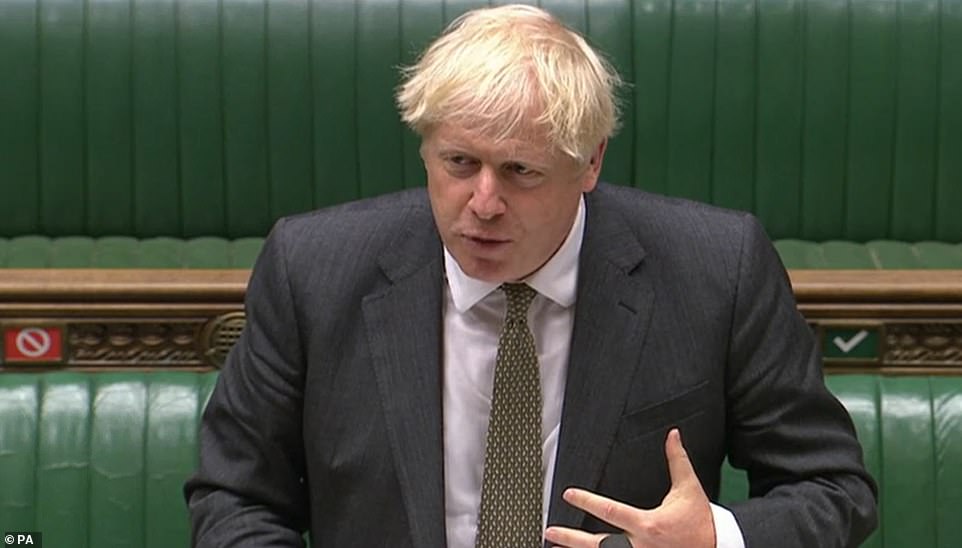 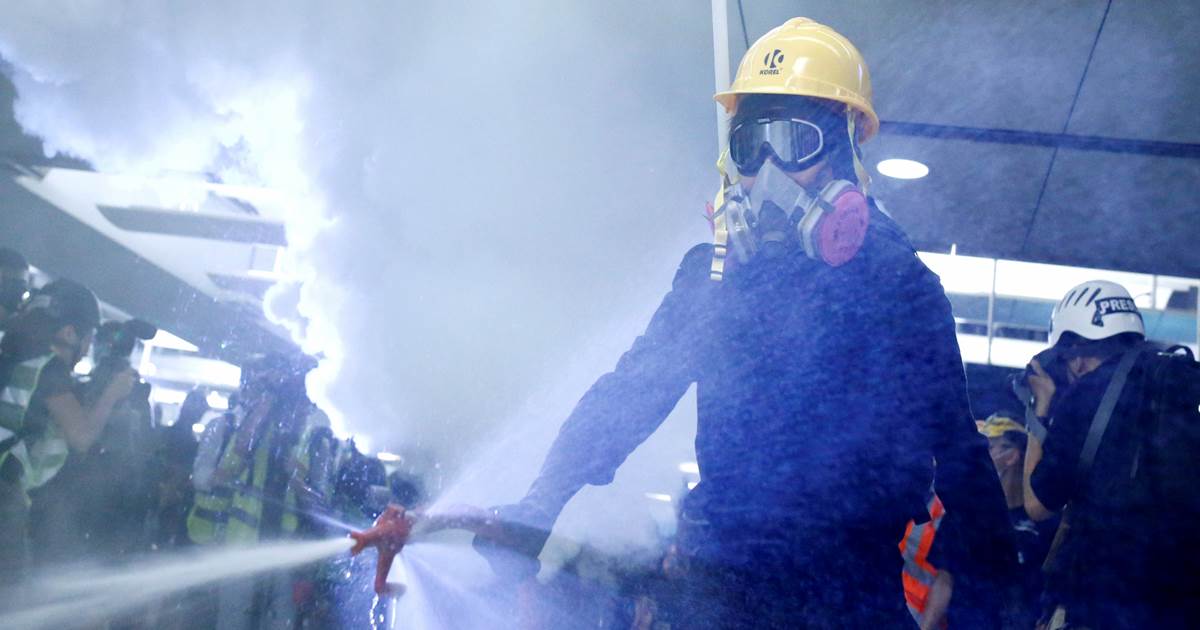