Libya plans to shut down three of its biggest migration detention centres, the country’s Interior Minister Fathi Bashagha has announced.

The centres in question are in Misrata, Tajoura and Khoms.

It follows criticism that migrants were being returned to Tajoura after it was hit by a deadly missile attack in July.

But the UN Security Council failed to condemn it after the US declined to endorse a joint statement, according to diplomats.

Tajoura Detention Centre is also close to the fighting between the UN-recognised government in the capital, Tripoli, and the Benghazi-based Libyan National Army which has vowed to take over the city.

Organisations that monitor the situation in Libya fear that these closures may lead to the remaining centres becoming even more overcrowded, and also the possibility of many migrants being left in the hands of traffickers.

Only last week, 150 migrants drowned after they left Libya for Italy.

This was the largest loss of life in the Mediterranean Sea this year. 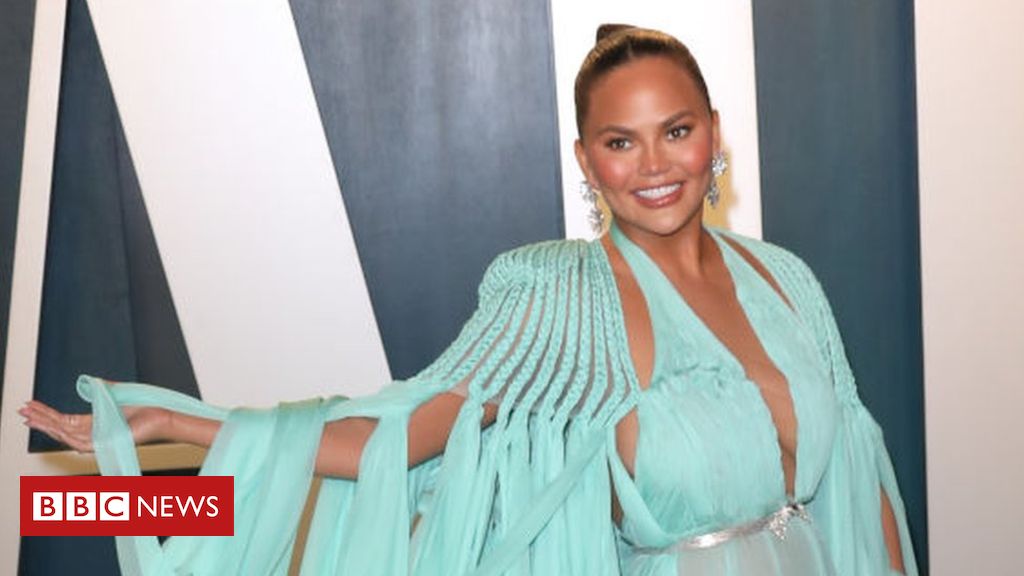 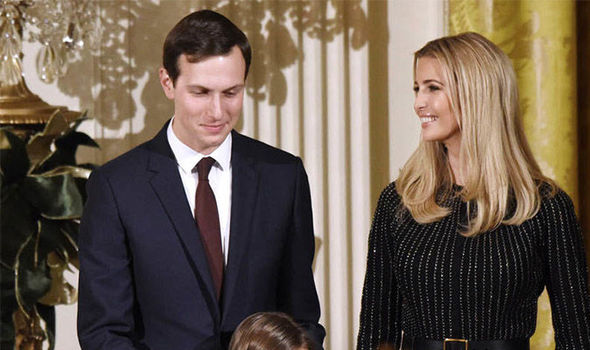 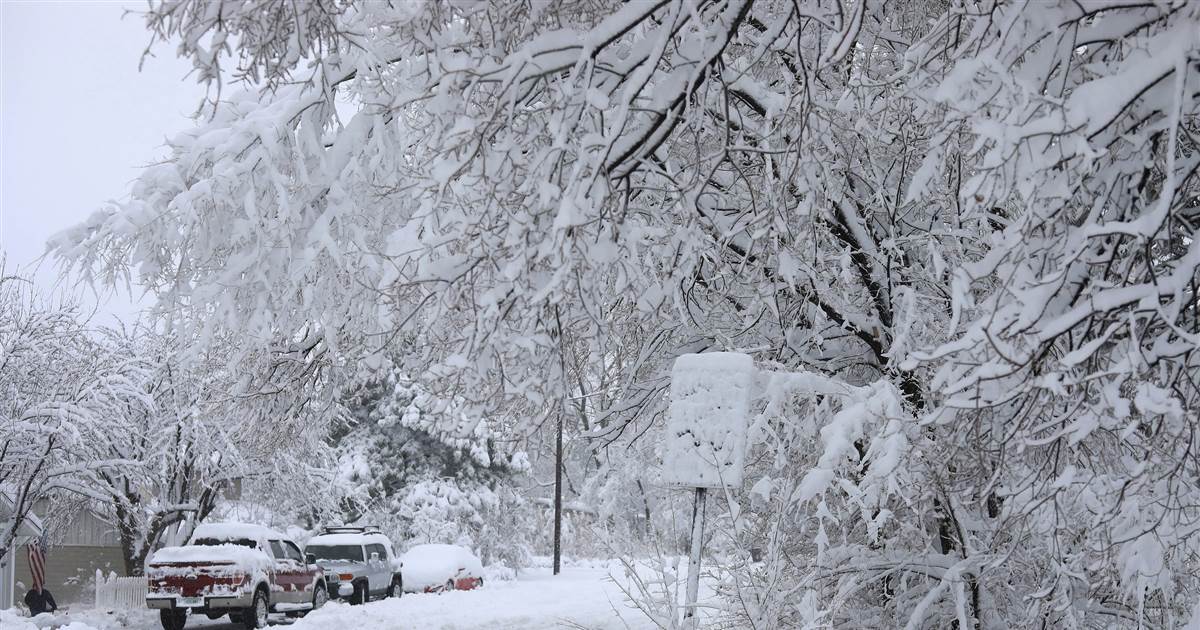 Weather that made it tough for millions to get to their Thanksgiving celebrations will return just in time for the journey home. […]