Japan racing’s 19-year wait for its second Group One winner in Britain finally came to an end here on Thursday as Deirdre, a five-year-old mare trained by Mitsuru Hashida, brought Frankie Dettori’s golden run to at least a temporary halt with a one-and-a-quarter length defeat of the Italian rider’s mount, Mehdaayih, in the Nassau Stakes. Hermosa, the winner of the 1,000 Guineas in May, finished tailed off at the back of the nine-runner field.

Dettori came into the race attempting to win four consecutive Group One events in Britain for the first time in his career and for much of the race it seemed that his streak would continue. Mehdaayih set a strong pace from the off with Hermosa in close pursuit and when Ryan Moore’s partner started to drop away rapidly shortly after the turn for home, Mehdaayih’s path to victory seemed clear.

Deirdre, though, had been quietly stalking the pace under Oisin Murphy, who was booked to ride the 20-1 chance after raising his profile in Japan with several valuable wins during a three-month spell there last winter. When Murphy unleashed her against the far rail, she stayed on strongly to secure her first victory outside Japan, and only the second for a Japanese runner in a British Group One after Agnes World’s win in the July Cup at Newmarket in 2000.

“It was a glorious day and everything just fell right for her,” Seiko Hashida Yoshimura, the trainer’s daughter, said afterwards. “Goodwood is very different to Japanese racecourses, which are usually oval-shaped [but] we were sure that she would like this track and it worked out very well. The quicker ground [than at Ascot] was another important factor for her today and it is very special to win a Group One event in Britain.

“A lot of credit has to go to Oisin Murphy. We did not give him any instructions and just decided to let him ride the horse in the way he felt right.”

Murphy, who has recently regained the lead in the race for the Flat jockeys’ championship from Danny Tudhope, will hope to cement his ties with Japan further when he returns there in November.

“I’m so glad the Japanese have brought a horse here and she has performed,” he said. “I’ve been telling people since I came back from Japan of the regard they hold their horses in and it’s fantastic they have won a Group One race here.

“There was no pressure on me and so I rode her as I felt from instinct [and] it paid off. I kept looking at her price, but thinking she had a wonderful chance and to go and win against a decent field was something else.

“Last year was the first time I’d qualified to go to Japan and I was lucky to have really good connections when I got there. I worked really hard and it’s paid off and a day like this makes it all worthwhile. Until you go to Japan it’s hard to understand their love of horse racing but it’s on a different level. The plan is to go to the Japan Cup in November and hopefully stay there for about three months.”

Threat was heavily backed to give Richard Hannon a third win in six years in the Group Two Richmond Stakes, but he came up short behind Clive Cox’s Golden Horde, a 15-2 chance.

The winner is a son of Lethal Force, who took two Group One sprints for Cox in 2013, and could well be the first of his offspring to score at Group One level. “He’s a joy to have and improving all the time,” the trainer said. “He’s in the Gimcrack and the [Group One] Morny and we’ll see what he’s telling us.” 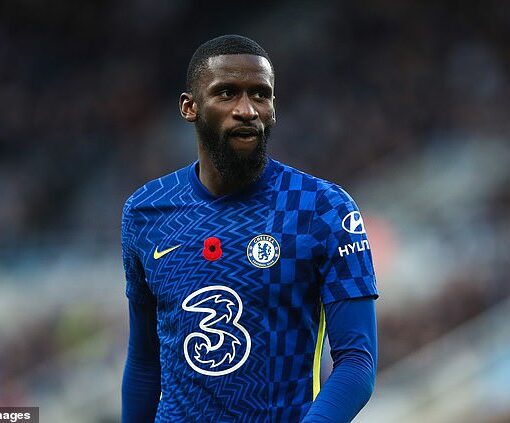 ‘If he asks for two more years, just give him the money’: Emmanuel Petit urges Chelsea to pay up and extend ‘survivor’ […] 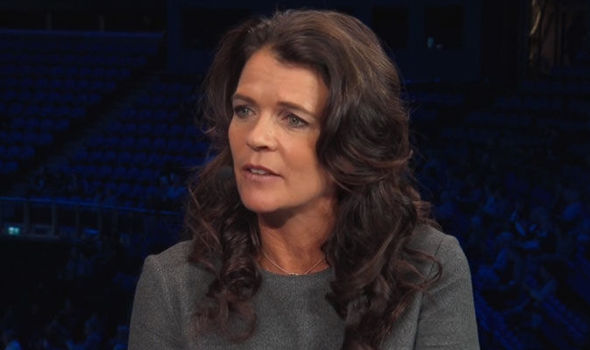 That is the opinion of former British No 1 and Sky Sports tennis pundit Annabel Croft. Federer has won his last five […] 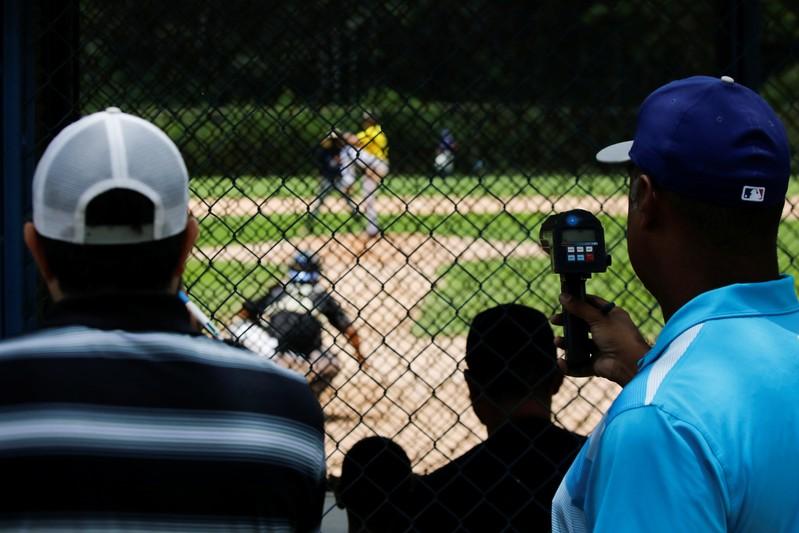 LIMA (Reuters) – Venezuela’s baseball team will not compete in the Pan American Games beginning this week, but some athletes who have […] 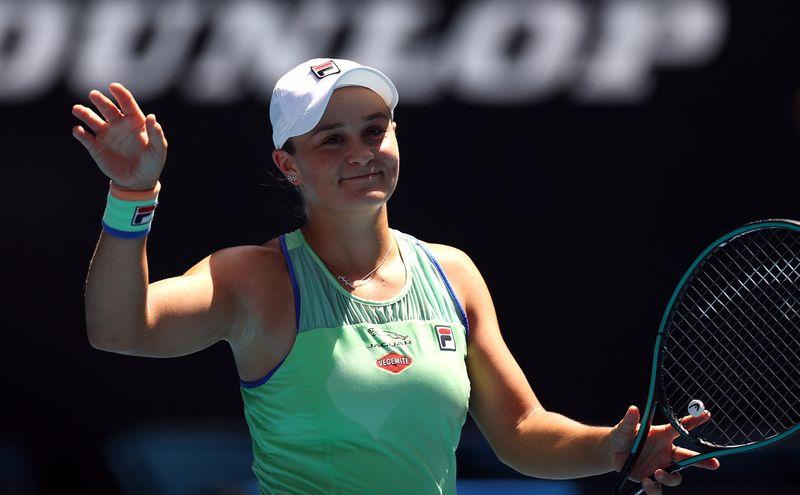