The revelation was made by former Polish Finance Minister Jacek Rostowski on the BBC Radio 4’s podcast ‘France and Germany: Divided They Stand’. He explained: “Brexit if it happens, from a French point of view – a purely power-political point of view – extremely favourable. Because, well, over the last 30 years France was the most integrationist country and also the most protectionist.

“Britain was the most eurosceptic and the most free trade, with some allies in Scandinavia and Holland.

“And Germany was in between – not only the biggest economically but also, in a sense, the swing voter.

“What’s going to happen now is that Germany will be the other pole.

“Germany will be the power that is less integrationist and more free trade.

“And they will have to come to an accommodation with the other pole of that spectrum, which is France.

“And they won’t be in the middle.

“It’s very convenient to be in the middle.

“You can then choose which way you go on individual issues.

“The relationship was so unbalanced in favour of the Germans because the Germans held the cards.

“Because saving the eurozone and bailing out first Greece, then Ireland and Portugal all had to be done on an inter-governmental basis rather than within the framework of the EU institutions. Essentially, the Germans had a veto on that.

“And since France was more exposed to the possibility of speculative attack on its bond market, in particular, France was very much the weaker partner at that time.

“We had a very exceptional situation in which French foreign economic policy was essential that France would agree to what Germany wanted as long as Germany pretended it was consulting France.”

It comes as British Prime Minister Boris Johnson is preparing to pull the UK out of the EU, with or without a deal, as he demands changes to the withdrawal agreement. 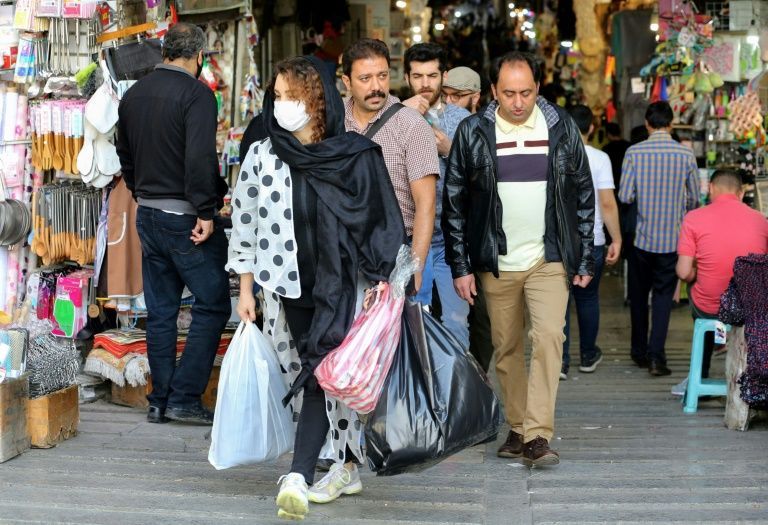 Tehran (AFP) – Iran on Monday reported 91 new deaths from the novel coronavirus, as the government allowed more economic activity to […] 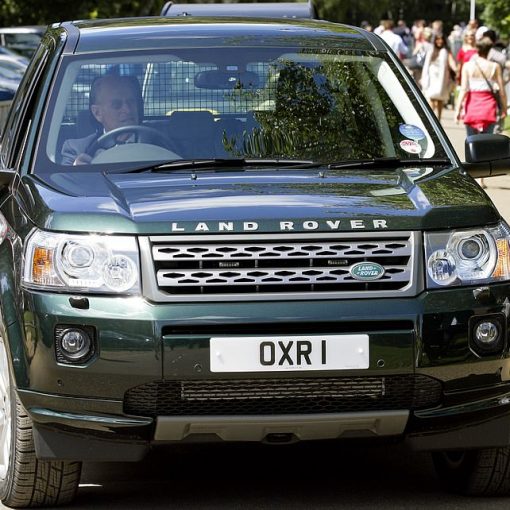