North Korea has fired at least one projectile into the Sea of Japan, a U.S. official confirmed to ABC News.

The official said that the projectile is similar to the two launched by North Korea earlier this week which were assessed to be short range ballistic missiles.

This is the third launch by North Korea in the last two weeks alone. U.S. officials have said these launches appear to be North Korea’s protest to joint U.S.-ROK military exercises set to begin later this month.

This latest test comes as the United Kingdom, France and Germany condemned North Korea’s ballistic missile launches from earlier this week following a closed United Nations Security Council briefing. The countries called the tests a violation of UN sanctions and urged Pyongyang to meet the U.S. at the negotiating table instead.

Secretary of State Mike Pompeo told reporters in Thailand on Thursday that the U.S. stands “ready to continue our diplomatic conversations with the North Koreans.”

He expressed regret that he would not meet his North Korean counterparts during his visit to Bangkok but said he’s still “optimistic that that will happen before too long and we’re looking forward to the chance to reconnect with them,” calling on North Korean leader Kim Jong Un to “deploy his team.”

One month ago, during President Donald Trump’s historic visit to the Demilitarized Zone between North and South Korea, Kim agreed to working-level negotiations in a matter of weeks, but after weeks of waiting and preparing, those meetings have not taken place. 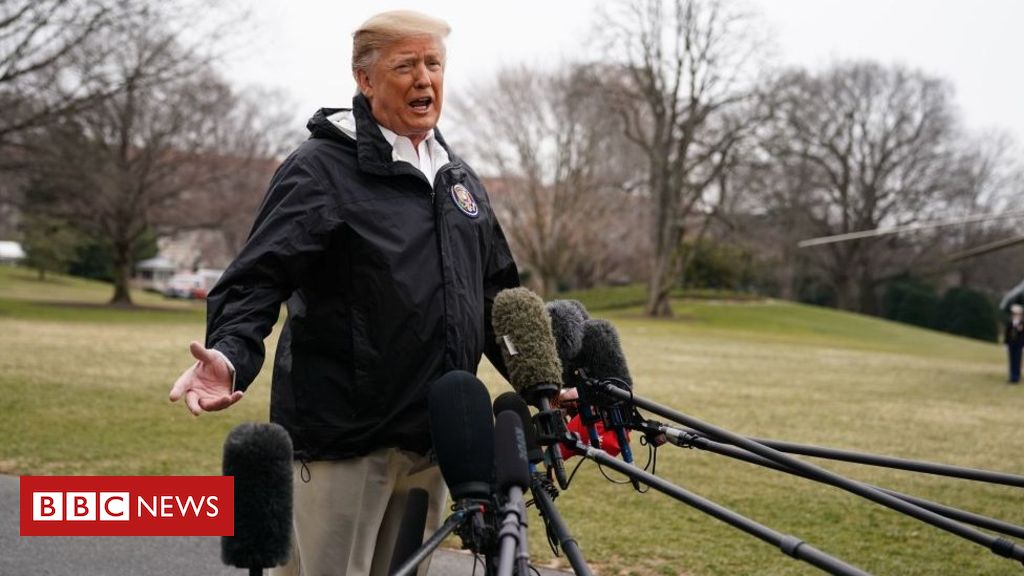 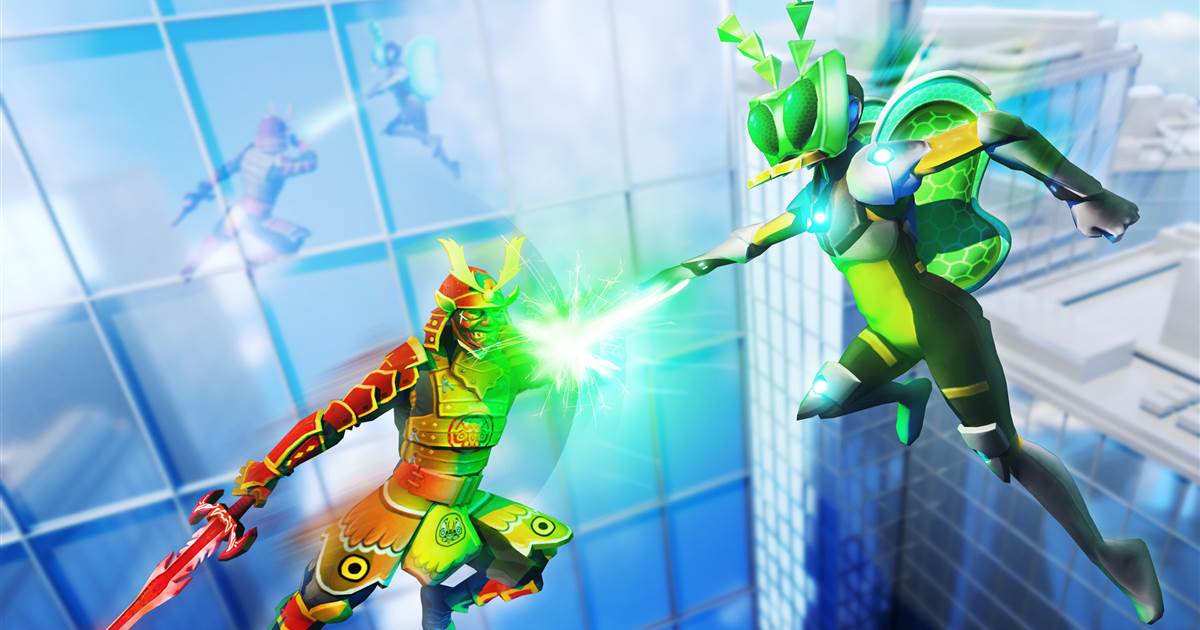 SAN FRANCISCO — It’s become an almost inevitable problem on the internet: If you build it, they will troll. That is, if […] 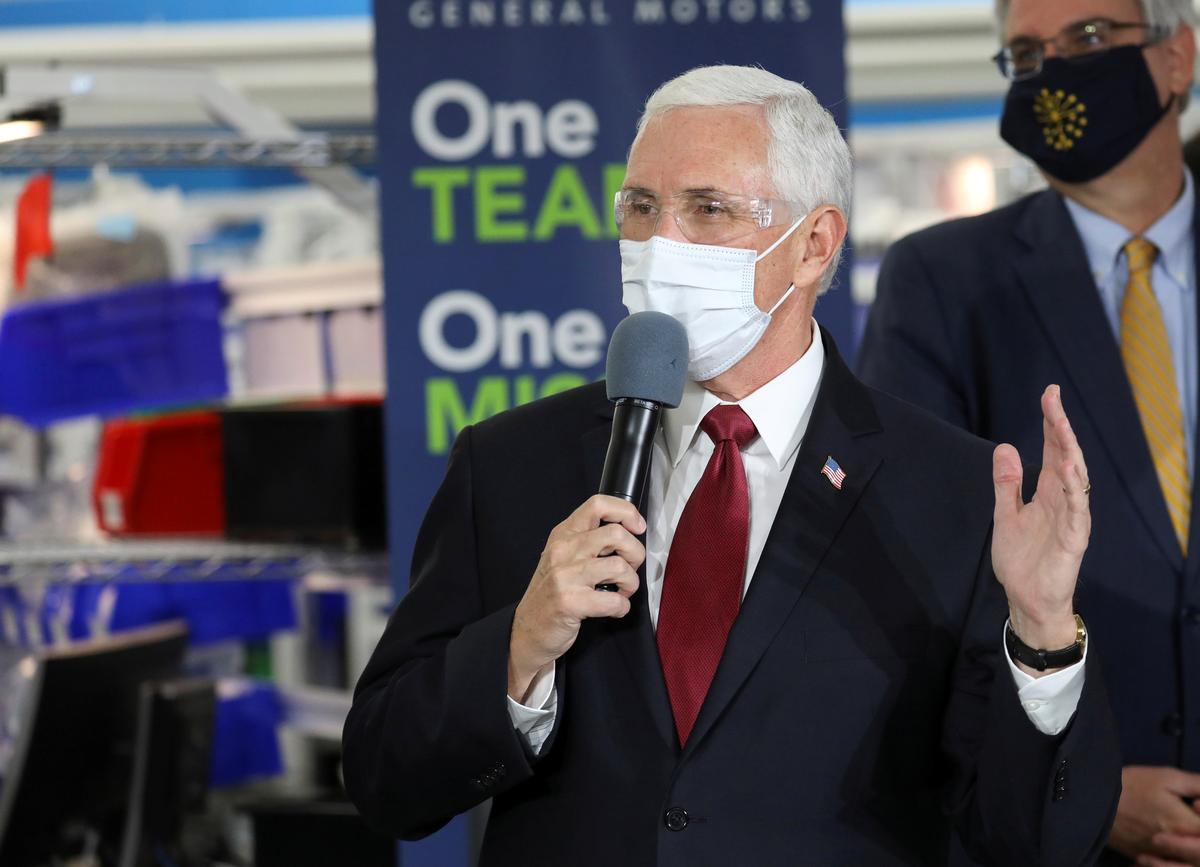 WASHINGTON (Reuters) – Vice President Mike Pence is not in quarantine and plans to be at the White House on Monday, a […]