Former National Security Agency contractor Edward Snowden has written a memoir. The book by the man whose leaks of classified documents transformed the debate about government surveillance is coming out Sept. 17.

Metropolitan Books, an imprint of Macmillan Publishers, announced Thursday that Snowden’s “Permanent Record” will be released simultaneously in more than 20 countries, including the U.S., Germany and Britain. According to Metropolitan, Snowden will describe his role in the accumulation of metadata and the “crisis of conscience” that led him to steal a trove of files in 2013 and share them with reporters. Metropolitan spokeswoman Pat Eisemann declined to offer additional details.

Snowden, who faces U.S. charges that could land him in prison, is currently living in exile in Moscow. He has been widely condemned by intelligence officials, who allege Snowden has caused lasting damage to national security, and defended by civil libertarians and other privacy advocates who praise Snowden for revealing the extent of information the government was gathering. Notable revelations included a massive program collecting metadata on millions of domestic phone calls.

“Edward Snowden decided at the age of 29 to give up his entire future for the good of his country,” John Sargent, CEO of Macmillan, said in a statement. “He displayed enormous courage in doing so, and like him or not, his is an incredible American story. There is no doubt that the world is a better and more private place for his actions. Macmillan is enormously proud to publish ‘Permanent Record.'”

Financial details were not disclosed for a book that was itself a secret project, quietly acquired a year ago by Macmillan and identified under code names in internal documents. Snowden’s primary contact with the publisher was his principal legal advisor, Ben Wizner, director of the American Civil Liberties Union’s Speech, Privacy, and Technology Project.

“Publishing Ed Snowden has been a remarkable learning experience,” Sargent told The Associated Press. “The complexities of internet security today have been eye opening.”

Snowden’s story was told in part in the Oscar-winning documentary “Citizenfour” and in the Oliver Stone movie “Snowden.” In 2014, Metropolitan published “No Place to Hide: Edward Snowden, the NSA, and the U.S. Surveillance State,” by Pulitzer Prize winner Glenn Greenwald, whose reporting for the Guardian helped break the Snowden story. Greenwald also was featured in “Citizenfour.” 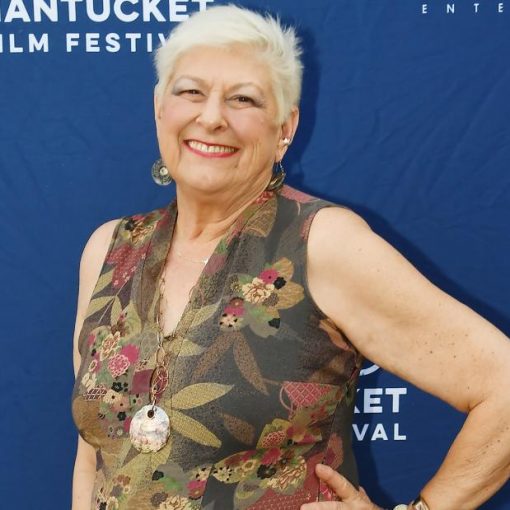 A two-time Emmy winner for “SNL,” Beatts became the first female contributing editor to the humor magazine National Lampoon before being tapped […] 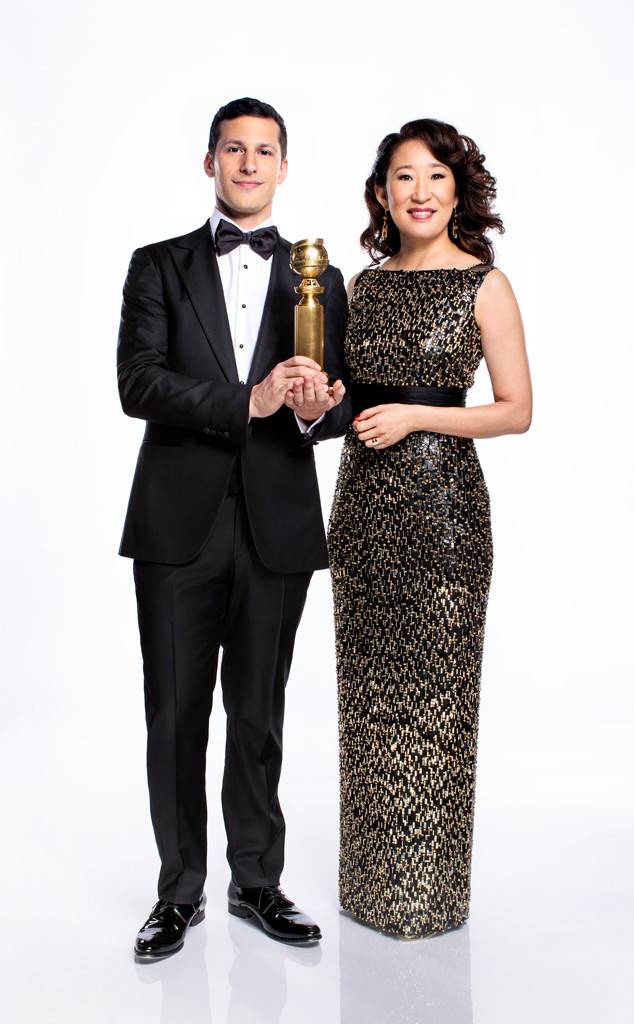 NBC The 2019 Golden Globe Awards are finally here! That means ’tis the season for unforgettable red carpet moments as well as […] 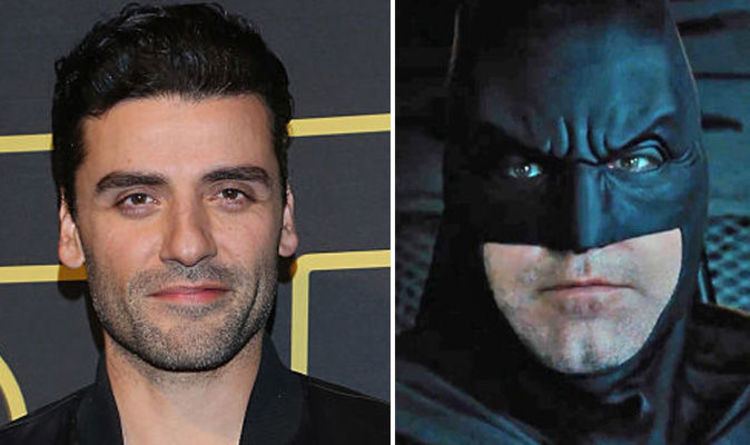 Isaac is suddenly and simultaneously making headlines for two of the biggest movie franchise in cinema history. Earlier this week the first […] 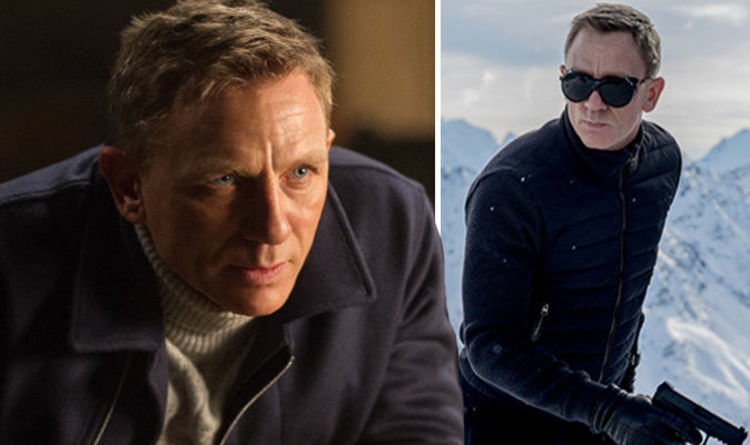