New York Yankees first baseman Luke Voit exited Tuesday’s home game against the Arizona Diamondbacks with a core muscle injury, and the team later announced he will undergo an MRI exam later in the evening.

Voit exited after the Yankees batted in the fourth. In the third, he struck out swinging for the first out and appeared to be pointing to his back.

He was replaced by Tyler Wade, who took over at third base with Gio Urshela moving over to first.

In the first inning, Voit was hit in the elbow by a pitch.

Voit is batting .278 with 19 home runs and 54 RBIs this season, and Sunday marked the one-year anniversary of the Yankees acquiring him from the St. Louis Cardinals. Earlier this month, he missed seven games due to an abdominal strain.

One of the great sights in cricket was to see Shane Warne in his follow through with his hands on his hips, […] 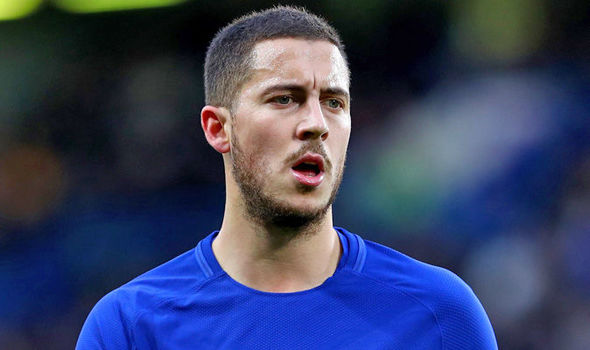 Eden Hazard is out of contract in the summer of 2020 but with Real Madrid keen to sign him, the Blues want […] 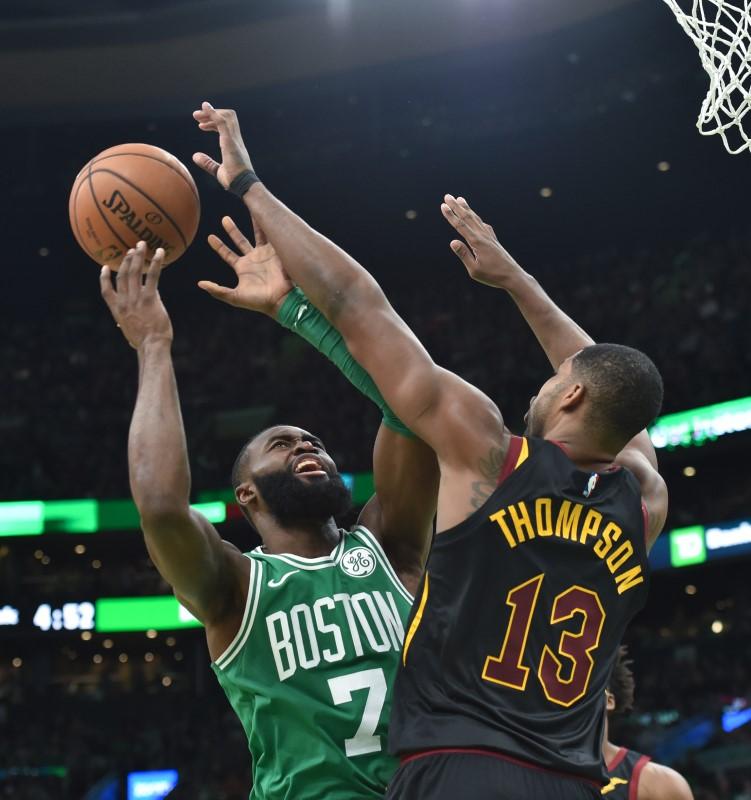