The 22-year-old woman was struck with a cane more than 100 times as people watched on in a public stadium. The lady broke down during the beatings and a doctor had to clear her before her punishment could continue. Her boyfriend also received 100 strokes of the cane, but both will now walk away free without further punishment.

The beatings took place within Indonesia’s Aceh province, the only area of the country that impose Islamic laws which are widely supported among the region’s population.

Campaign groups have condemned the violent acts, while Indonesian president Joko Widodo has urged the practice to stop.

It’s not the first example of the region using public violence as punishments after a string of highly publicised incidents over the last few years.

In 2017 a woman was lashed 100 times for being in the presence of a man she was not married to, while in the same year, two gay men were slapped for having consensual sex in private.

The punishments are common for a wide range of offences, including partaking in luxuries such as gambling and drinking alcohol.

The region began using sharia law in 2001 in an attempt to stop a long-running separatist insurgency.

Under earlier rules, convicts could only be subjected to a maximum of 40 strokes of the cane, but the law increased this to 150 in 2014.

He added: “Aceh’s so-called Sharia police have interpreted the broadly worded Sharia-inspired adultery law to prohibit merely sitting and talking in a quiet space with a member of the opposite sex to whom one is not married or related.

“Even without any evidence of intimacy.

Mr Kine then called upon President Joko Widodo to take more action and announce a commitment to abolish the regulations.

The United Nations (UN) said that Brunei had violated human rights laws back in April after it emerged officials were stoning people found guilty of homosexuality.

UN spokesman Stephane Dujarric said that the organisation believes human rights should be upheld to every person without discrimination.

He added: “So long as people face criminalisation, bias and violence based on their sexual orientation, gender identity or sex characteristics, we must redouble our efforts to end these violations.

“Everyone is entitled to live free and equal in dignity and rights.” 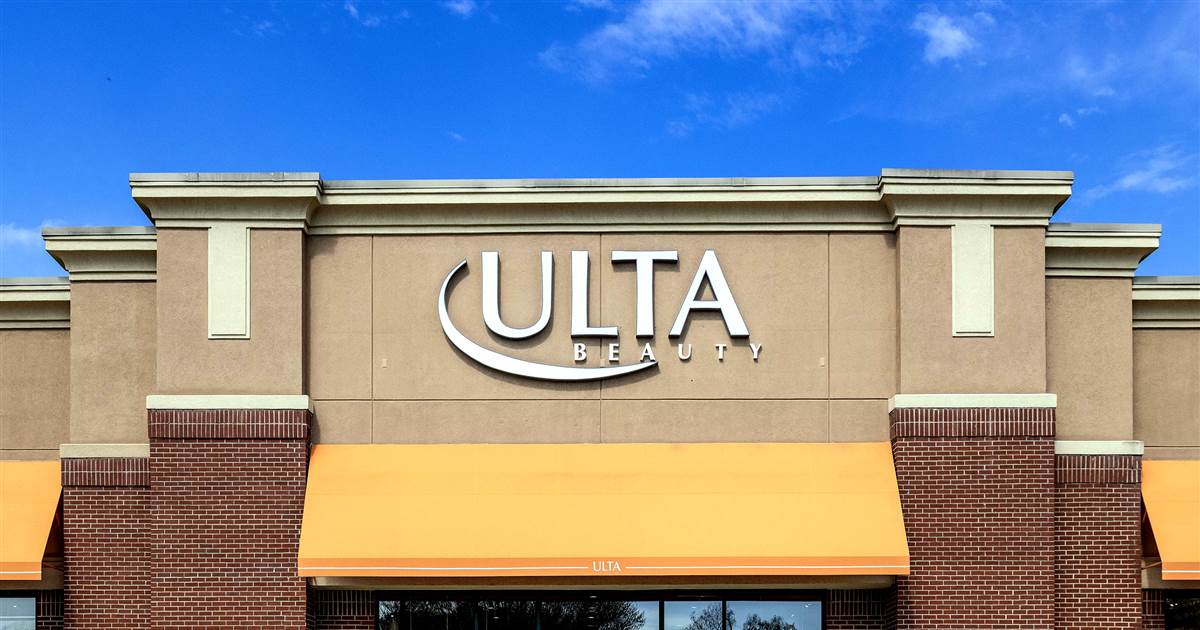 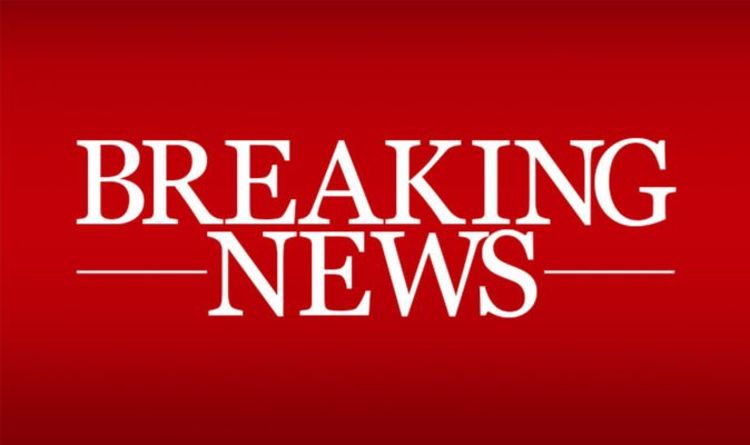 It is believed many of the victims were migrants from sub—Saharan Africa, who may have been heading for Europe. On Monday the […]

By Padraic Halpin and Kate Holton DUBLIN/LONDON, Dec 23 (Reuters) – As a major supplier of food in Northern Ireland, Lynas Foodservice […]