WASHINGTON (Reuters) – U.S. President Donald Trump on Wednesday revealed the name he chose for a horse that was somewhat symbolically given to his 13-year-old son, Barron, by visiting Mongolian President Battulga Khaltmaa: Victory.

Battulga, the first president from the remote Asian nation to visit the White House since 2011, pulled up on the South Lawn driveway in a black SUV, without the horse.

A senior official had told reporters ahead of the visit that Battulga wanted Trump to name the Mongolian steed – a traditional symbolic gift for visiting dignitaries, who typically leave them behind to be cared for on the northern steppes. The ancient breed of tough, tiny horses was ridden by Genghis Khan and other warlords.

Asked by a reporter during a brief Rose Garden photo op if he had thought of a name for the horse, Trump said, “I did: ‘Victory.’”

Turning to Battulga, Trump said, “Thank you very much for the horse,” before asking reporters if they had seen a photo. (They had not.) “Beautiful,” he said.

Mongolia, home to only about 3 million people, is a vast expanse of mineral-rich land strategically sandwiched between China and Russia.

Battulga is eager for investment from the United States and other countries it considers “third neighbors” to help it reduce its economic dependence on China, through which most of its exports of cashmere and other goods move.

“The United States and Mongolia have agreed that their relationship has reached the level of a ‘strategic partnership,’” the White House said in a statement, noting that the two countries are building closer security ties.

Mongolia, a former Communist country, has volunteered to play a part in Trump’s diplomatic overtures to Pyongyang, offering to host Trump and North Korean leader Kim Jong Un for a summit. The country is accessible by rail from North Korea.

Like Trump, Battulga was a businessman before he entered public service. Battulga also was a former judo wrestling champion, and brought with him to the White House his aide, Dolgorsuren Dagvadorj, a well-known former sumo champion. 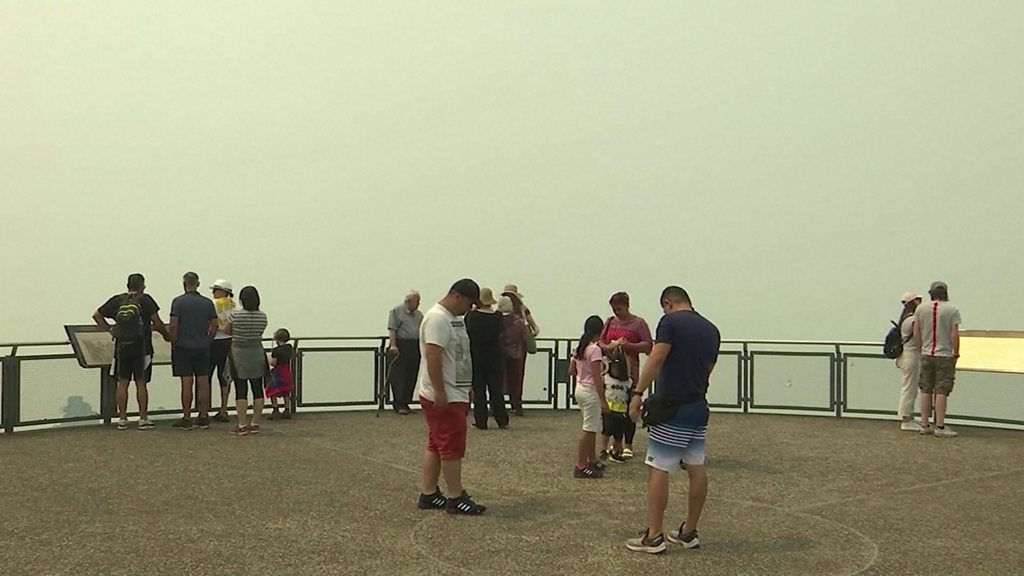 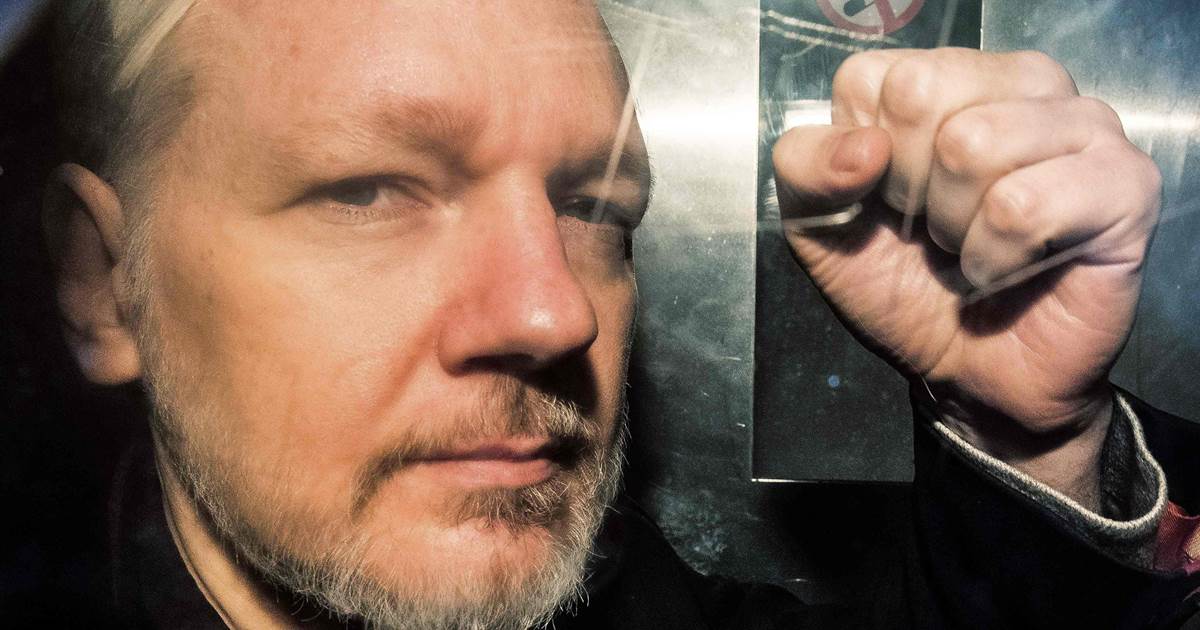 Swedish prosecutors on Tuesday announced they were dropping a rape investigation into WikiLeaks founder Julian Assange after a review of the evidence. […] 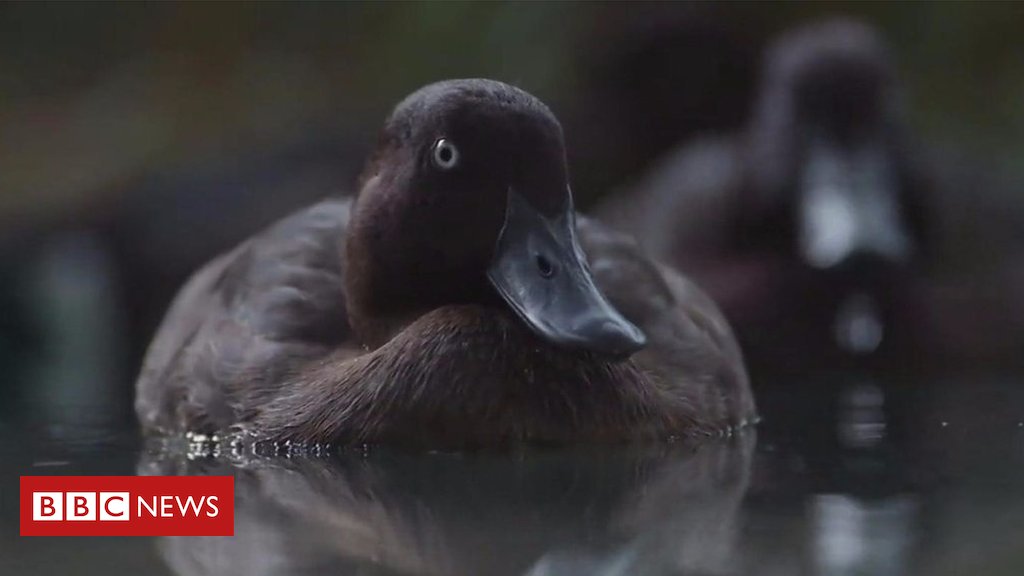