BELFAST (Reuters) – Britain’s new Prime Minister Boris Johnson will be confronted by the most intractable riddle of Brexit on Wednesday when he visits Northern Ireland on a nationwide tour to sell his plan to pull Britain out of the European Union with or without a deal.

A week after he took power, Johnson’s office made no mention of Brexit in a statement overnight announcing plans for his visit to the province, the only part of Britain to share a land border with the rest of the EU.

Plans for the border have become the most contentious issue in Britain’s negotiations with the EU over the terms of its exit. The bloc insists on a “backstop”, an insurance policy to prevent border controls by requiring Britain to obey some EU rules in case both sides fail to agree a later trade deal.

Johnson rejects that demand as “undemocratic” and says Britain will leave the EU with no deal at all unless the EU drops it. He says technology can ensure a friction-free border even if Britain adopts separate customs and regulatory rules.

Northern Ireland voted to stay in the European Union in 2006 when the rest of Britain voted to leave. A Northern Irish political party, the Democratic Unionists (DUP), props up the minority government of Johnson’s Conservative Party.

Johnson’s office said on Wednesday he will call for Northern Ireland’s suspended power-sharing executive, a critical part of the 1998 Good Friday peace agreement that ended 30 years of conflict, to be restored as soon as possible.

The power-sharing administration was suspended two-and-a-half years ago because of differences between the parties representing mainly Protestant pro-British unionists and mainly Catholic nationalists who favour a united Ireland.

“The people of Northern Ireland have now been without an executive and assembly for two years and six months – put simply this is much, much too long,” said Johnson, who will meet the leaders of the province’s five major parties.

“Northern Ireland’s citizens need and deserve the Executive to get up and running again as soon as possible, so that locally-accountable politicians can take decisions on the issues that really matter to local people.”

The Good Friday agreement dismantled all physical border infrastructure, guaranteeing that people and goods on either side can move freely.

Johnson promised on Tuesday to lead Britain out of the European Union on Oct. 31 “no matter what”, after speaking to Irish prime minister Leo Varadkar.

The Irish government repeated the EU’s stance that it would not reopen the divorce agreement and that no other alternative to the backstop had yet been identified. 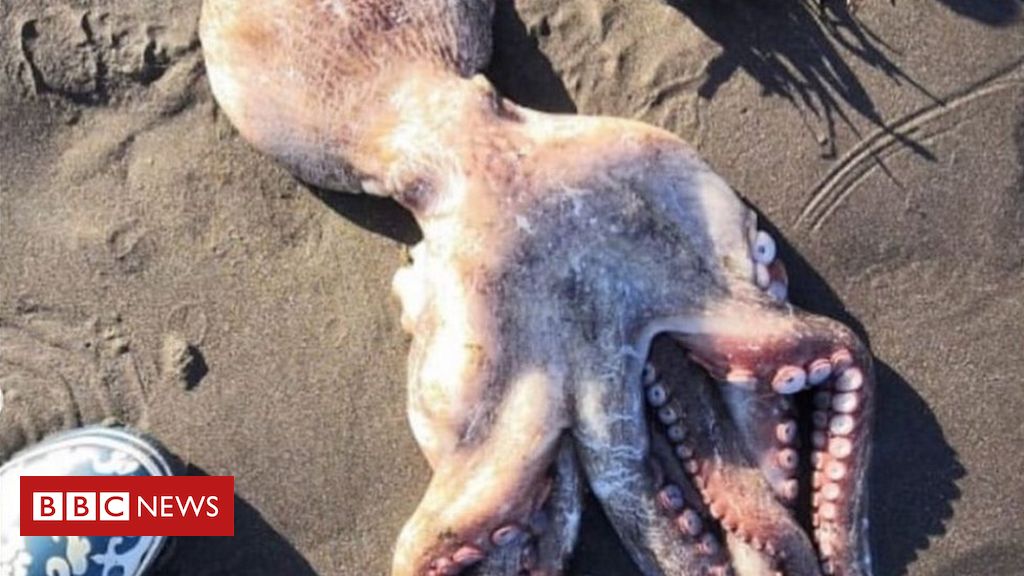 Sign up for the Guardian Today US newsletter The alleged Theranos fraudster Elizabeth Holmes is pregnant, according to a new court filing, […] Bill de Blasio calls for FULL travel ban from UK to US because of Super-COVID strain that’s now been detected in Colorado, […] 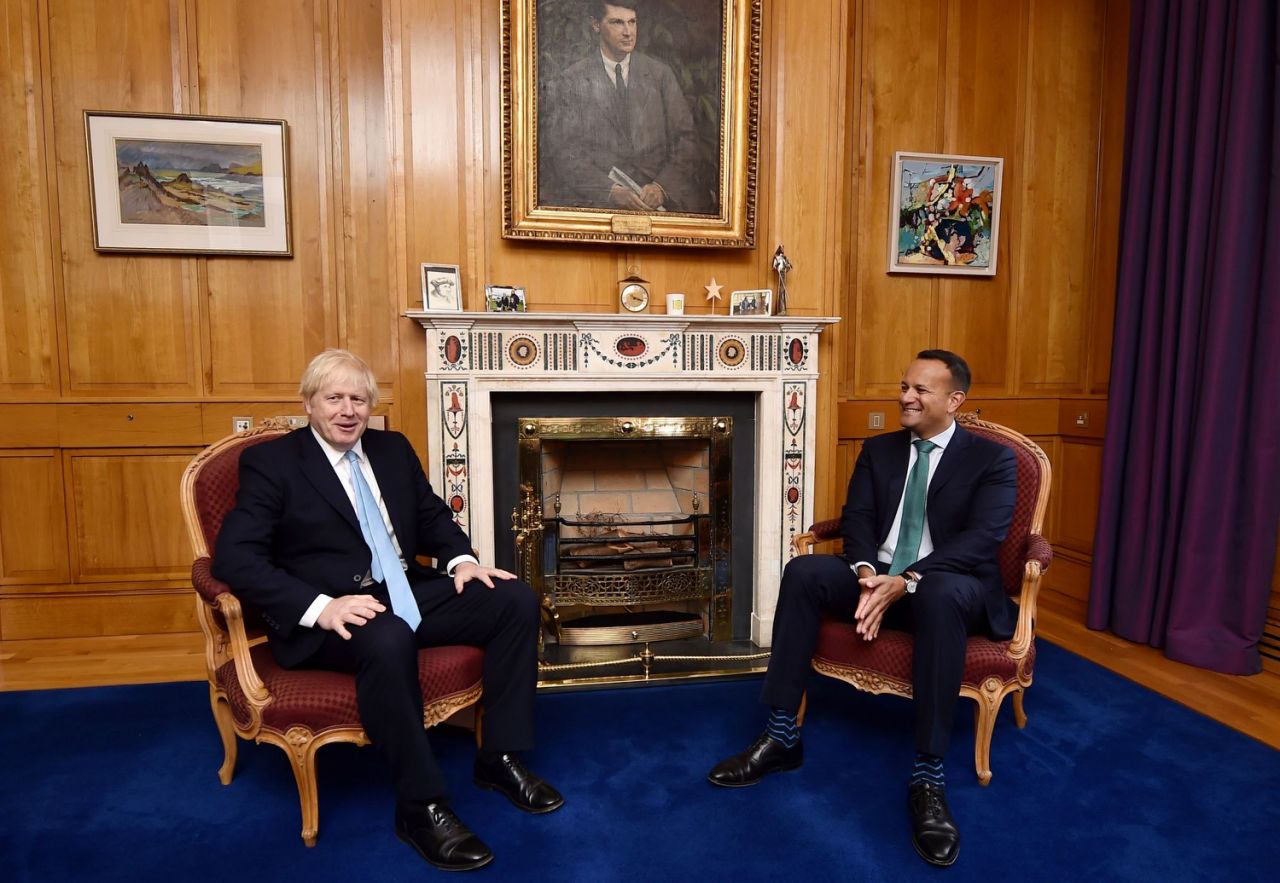