It has all the hallmarks of the perfect Donald Trump tweet.

First, it is factually incorrect: Iran is a civilization going back thousands of years, and has more military victories in its history than the American president has had hot breakfasts.

Second, it is more than a little racist, winking at the Orientalist stereotype of Iranians as cunning negotiators, forever trying to cheat Westerners looking for a bargain on a Shirazi carpet.

Third, it torpedoes efforts by Trump’s own administration: in this instance, a multimillion-dollar campaign by the State Department to win Iranian hearts and minds.

But if the tweet has the effect of shutting down that particular exercise, American taxpayers ought to be grateful. The campaign—the brainchild of Len Khodorkovsky, a creative director of Trump’s 2016 presidential campaign, who now works at State—is a waste of resources for a department already short of them.

Apparently, the propaganda effort is to persuade Iranians that their problems—economic and political—are the product of misrule in Tehran, rather than the sanctions imposed from Washington. This message is being delivered over social media, and among its most striking components is a video featuring Brian Hook, the special envoy on Iran, in which he claims to shatter some “myths” propagated by the Islamic Republic about the sanctions. Sample quote: “Under our laws, a general license is in place today that allows medical devices to be exported from the U.S. to Iran.”

The campaign is flawed as much in conception as in execution. It should not be the goal of the Trump administration to ingratiate itself with Iranians. Governments are, as a rule, very bad at this. In countries where the U.S. is well-regarded despite the anti-American propaganda of the local regime, it is usually due to soft power, rather than the exertions of the State Department.

Nor do Iranians need the Trump administration to tell them that their rulers are vile and venal: they have known this from the start of the Islamic Republic. Iran has never been as hermetically sealed as, say, North Korea, and Iranian public opinion has always been highly aware of the regime’s mendacity.

That—and not a Brian Hook video—is why Iranians are unlikely to swallow, without question, their rulers’ claims that a scarcity of life-saving medicines is due to American sanctions. They know full well that the regime itself capitalizes on the sanctions, whether by appropriating money set aside for humanitarian supplies, or by hoarding medicines and selling them at extortionate prices.

Iranians know propaganda when they see it, whether it comes from their own regime or from the U.S. If the State Department’s campaign is to have any hope of success, it will need more than tweets, Facebook posts and the worst episode ever of “MythBusters.”

A good place to start would be to explain the administration’s Iran policy—this would be useful to Americans, as well as to Iranians. It is not enough for Trump to say/tweet that he does not seek regime change in Tehran. He should explain what he does seek: limiting the regime’s capacity to do harm in the Middle East. (Iranians know what is going on in Syria, Iraq, Lebanon and Gaza, and are not happy to see their rulers spend billions on propping up dictators and terrorist groups.)

Along with explanations, there needs to be action. There’s no gainsaying the  Iranian lack of access to medicines. This can be ameliorated if the U.S. throws its support behind one of two channels that allow for humanitarian trade without sanctions: one is a Swiss initiative, the other by the European Union. Both remain in limbo because the Trump administration has not yet provided sufficient assurance that any companies using them will not be punished. This is an easy fix.

Even with medicines flowing into the country, the regime’s propagandists will doubtless keep claiming that the U.S. is blocking humanitarian aid, and that there will be hoarding and price-gouging. But Iranians will know—without a Brian Hook video—whom to blame.

To contact the author of this story: Bobby Ghosh at [email protected]

To contact the editor responsible for this story: James Gibney at [email protected]

Bobby Ghosh is a columnist and member of the Bloomberg Opinion editorial board. He writes on foreign affairs, with a special focus on the Middle East and the wider Islamic world. 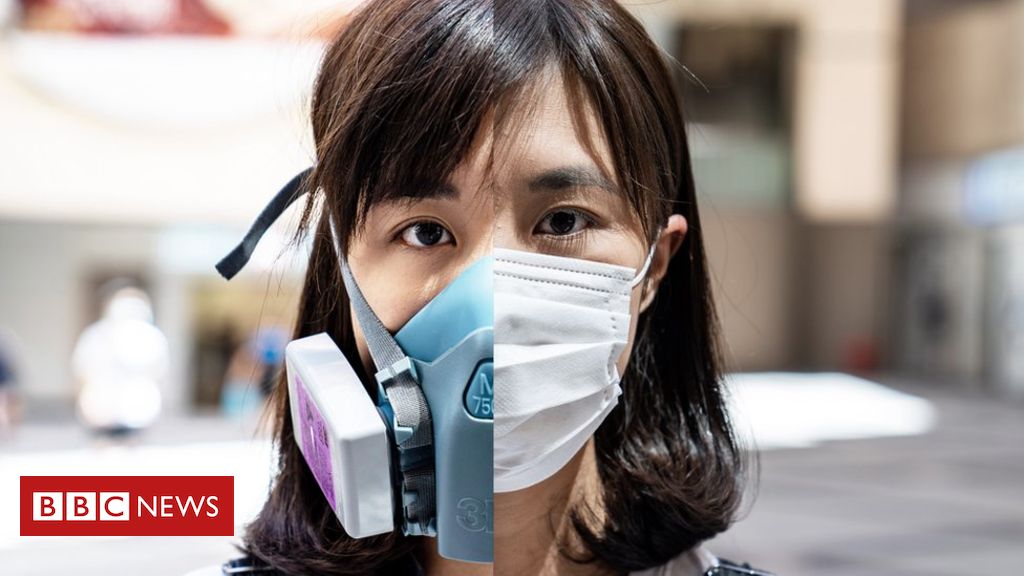 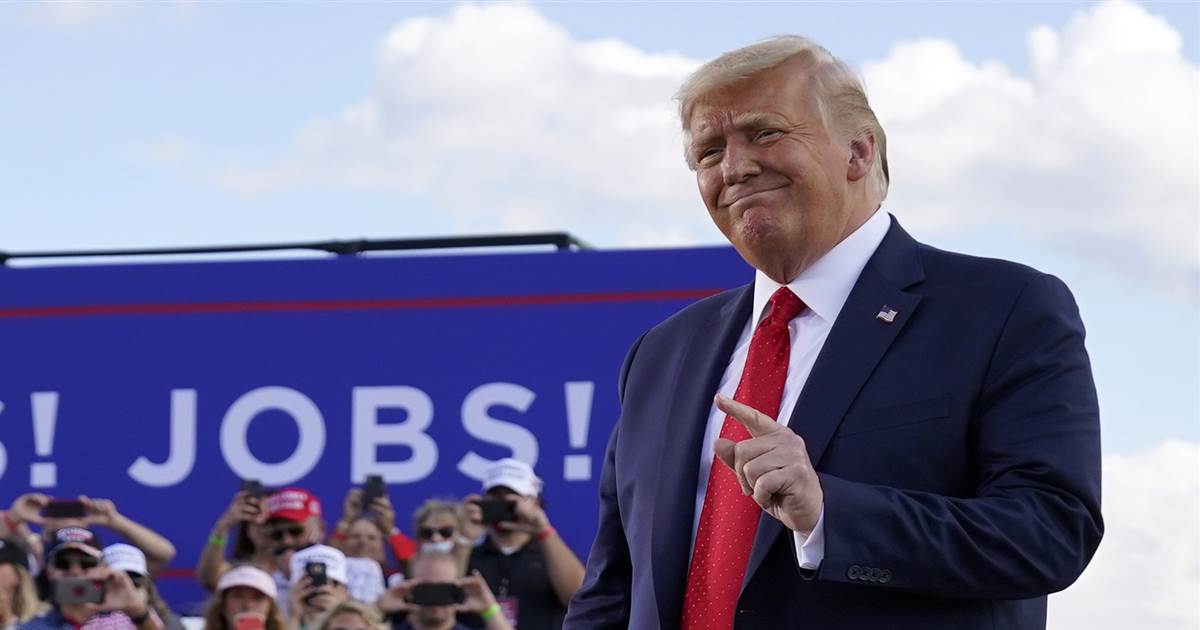 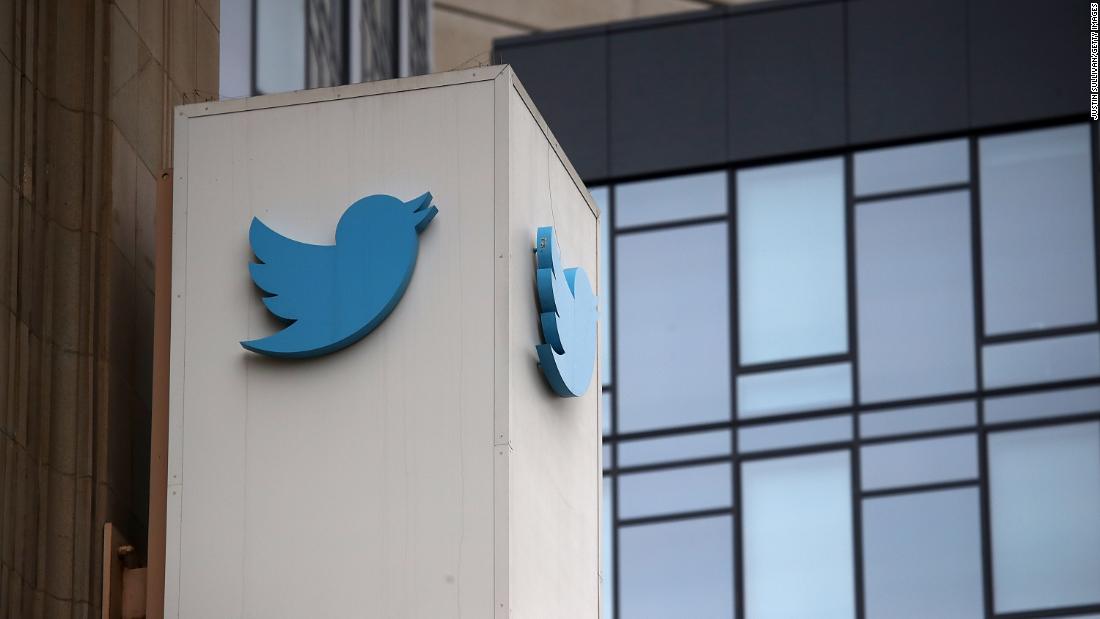