WASHINGTON (Reuters) – Plans by President Donald Trump’s administration to resume executions of inmates sentenced to death for federal crimes is set to face a stiff court challenge, but a judge’s decision on the legality of its new protocol for lethal injections may come too late for five men scheduled to die starting in December.

Attorney General William Barr’s July 25 announcement of a single-drug protocol for executing federal prisoners jump-started a long-running civil lawsuit challenging the Justice Department’s capital punishment procedures as a violation of the U.S. Constitution and a federal law governing how regulations are enacted.

None of the seven federal death row inmates who are plaintiffs in the lawsuit were among the five selected by Barr for execution, though the legal questions raised in the litigation are directly relevant to those men.

The eventual ruling in the suit could come after scheduled new round of executions is carried out on the five men, who were convicted of murder and other charges.

“It doesn’t make a whole lot of sense for them to go ahead and execute five people while we’re litigating the legality of the method they’re using,” Paul Enzinna, lead counsel for the seven plaintiffs in the case pending before U.S. District Judge Tanya Chutkan in Washington, told Reuters.

The lawsuit, filed in 2005, has asserted that the Justice Department’s death penalty protocol runs afoul of the Constitution’s Eighth Amendment ban on cruel and unusual punishment by carrying a risk of severe pain as well as a law called the Administrative Procedure Act because it was written in secret without the required public input.

Enzinna said he is planning on Thursday to file a response for Chutkan, an appointee of Democratic former President Barack Obama, to review after the Justice Department last week notified the court of its new protocol as part of the case.

The plaintiffs are expected to demand answers about how federal executions will be carried out, whether inmates are at risk of a painful death that would amount to cruel and unusual punishment and why the new procedures were devised behind closed doors without public dialogue.

The seven plaintiffs have had their executions put on hold by the court pending a resolution of the litigation. The case had remained largely dormant since 2011 after the department abandoned its previous three-drug protocol because of a shortage of one of the drugs, an anesthetic called sodium thiopental.

The death penalty policy disclosed last week was the administration’s latest announcement appealing to Trump’s conservative political base as he seeks re-election in 2020.

Barr, a Trump appointee who took office in February, effectively brought the litigation back to life with his disclosure that his department had approved a new protocol that calls for using the barbituate sedative pentobarbital for all lethal injections rather than a three-drug combination.

Some of their lawyers said they were blindsided by Barr’s announcement, and accused Barr’s department of improperly dodging judicial review by carefully selecting death row inmates known to be outside the pending litigation.

“If they really wanted to explore and give oversight, and throw some sunshine on this process, they would have done what the court expected them to do,” said Ruth Friedman, who is helping represent Lee as director of the Federal Capital Habeas Project, part of the Federal Defender program that provides lawyers in certain death penalty cases when defendants cannot afford counsel.

“Instead, they are hoping to obviate that litigation,” Friedman added.

Justice Department spokesman Wyn Hornbuckle declined to comment on the case because it “remains in active litigation,” instead citing Barr’s comments last week noting that the U.S. Congress has “expressly authorized” use of the death penalty.

When the case was filed 14 years ago, it focused on the Justice Department’s process for using three drugs to carry out lethal injections including questions about how staff members were trained to carry out executions, how drugs were obtained, what pain they might inflict and how they would be administered.

Friedman said lawyers for the five inmates scheduled to die are “scrambling” to figure out their legal strategy in light of Barr’s new protocol.

“None of them had any idea that their clients were about to be told they were going to be executed,” Friedman said.

Enzinna said some of the five could try to intervene in the civil case so they can be added as plaintiffs, or file their own challenge on similar grounds. Celeste Bacchi, a federal public defender who represents Mitchell, said both those options are being considered. 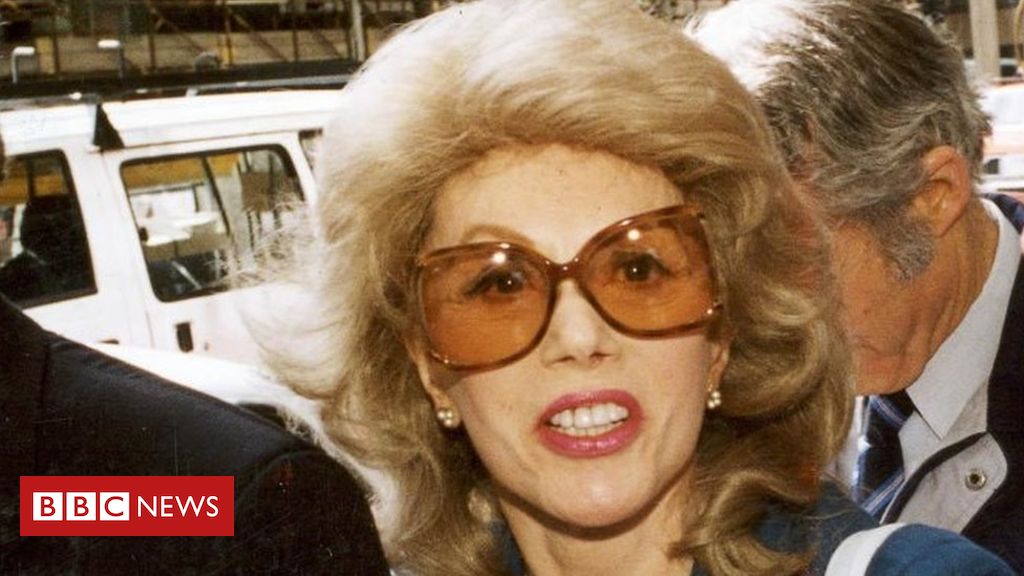 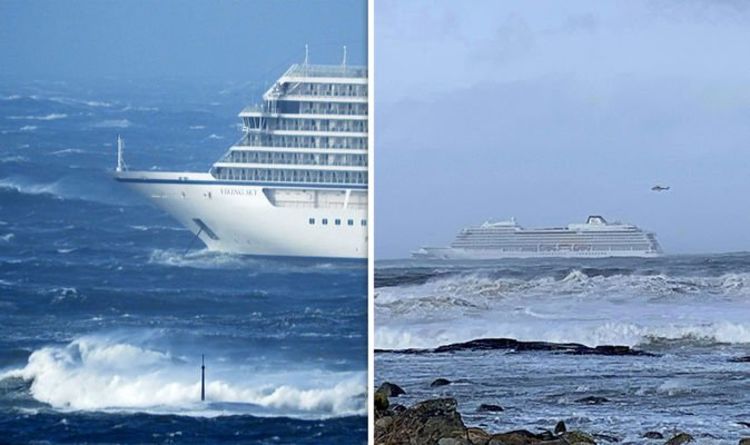 All 1,300 passengers, including 200 Britons, had to be evacuated after the huge ship broke down, but helicopters were only able to […]