Harold Prince, a Broadway director and producer who pushed the boundaries of musical theater with such groundbreaking shows as “The Phantom of the Opera,” ”Cabaret,” ”Company” and “Sweeney Todd” and won a staggering 21 Tony Awards, has died. Prince was 91.

Prince was known for his fluid, cinematic director’s touch and was unpredictable and uncompromising in his choice of stage material. He often picked challenging, offbeat subjects to musicalize, such as a murderous, knifing-wielding barber who baked his victims in pies or the 19th-century opening of Japan to the West. 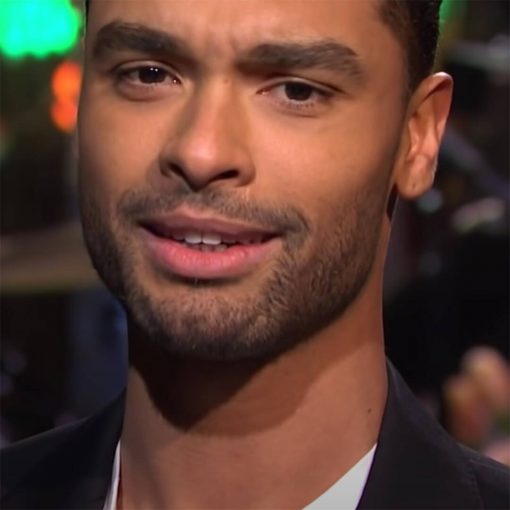 Bridgerton star Regé-Jean Page seduced the audience with his trademark sexy smolder the moment he began his Saturday Night Live hosting debut.  No, really: It was […] 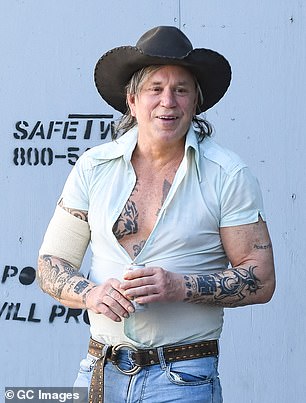 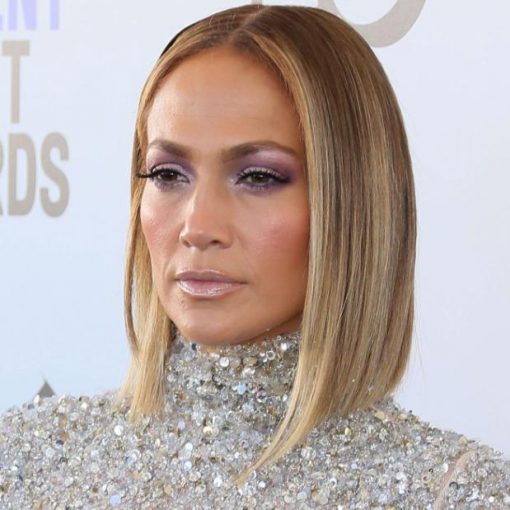 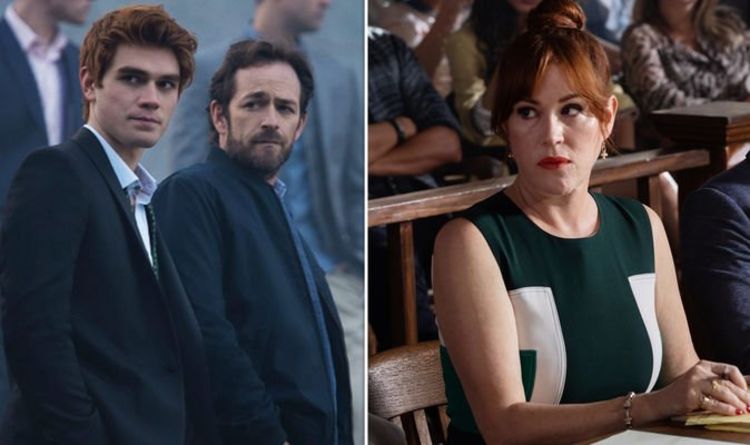