Don’t be concerned if you can’t see the moon Wednesday night: It’s there, it’s just a black moon.

A moon is considered “black” when it’s the second new moon of the month, according to Space.com. A new moon occurs when the moon’s Earth-facing side is fully enveloped in shadow.

The term black moon is also used to describe a month where there are no new moons, Space.com says. February is the only month when this can happen as it only has 28 days.

Behind that photo: Buzz Aldrin and Neil Armstrong put a flag on the moon. Here’s what you can and can’t see in the iconic photo

According to EarthSky.org, Wednesday night’s black moon is also a supermoon, making it doubly special. This happens when the moon is at its closest point to Earth in its monthly orbit.

Even though you won’t actually be able to see this phenomenon, it’s still a noteworthy event. Black moons happen only about once every 32 months. And if you find yourself missing the moon’s presence in the sky, you’ll be able to see a sliver of the moon again on Friday.

Europe, Asia, Africa and Australia will not experience the black moon Wednesday night. Their new moon appears early Thursday, making it the first of the month. For those continents, their new moon will arrive later in August.

Stargazers in the Western Hemisphere, you’re in luck — a moonless sky means the stars will shine extra bright Wednesday night. 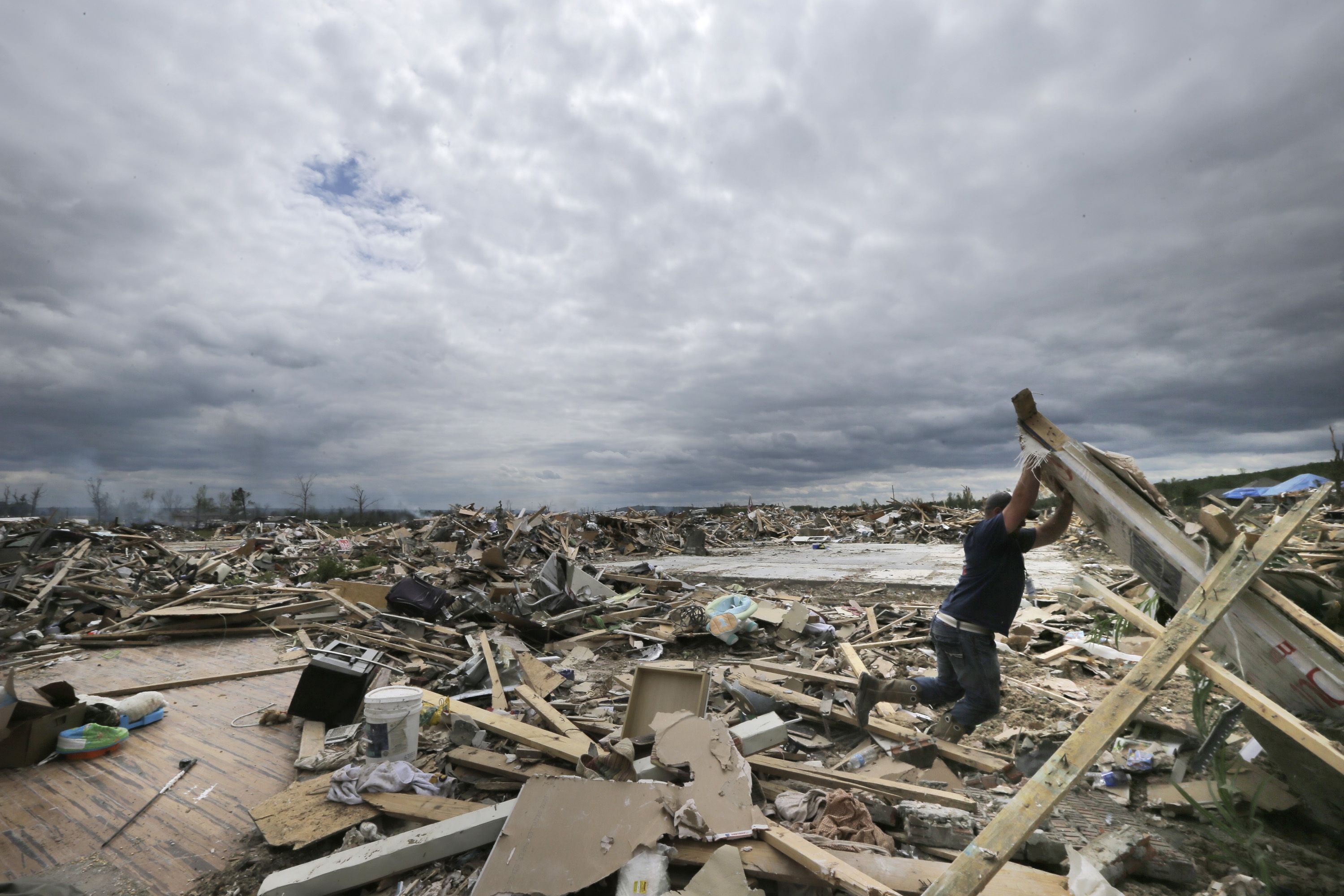 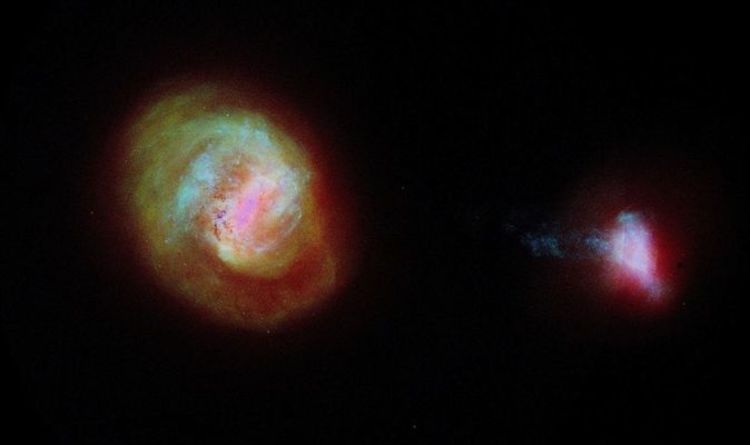 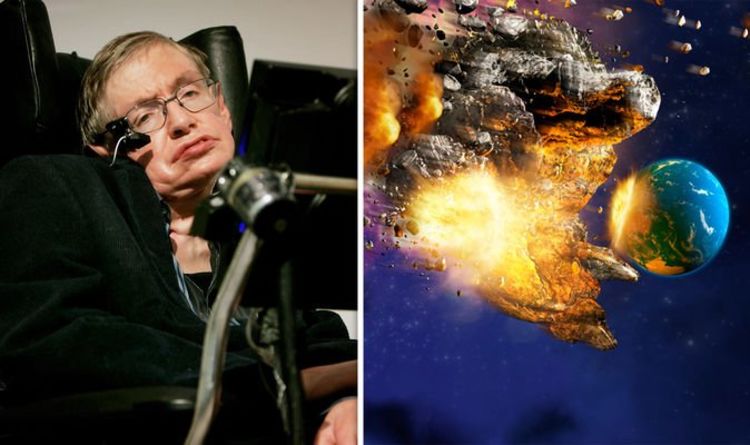 Asteroids are the small rocky bodies in the inner Solar System orbiting the Sun. There are millions of them flying around space and their collisions – known […] 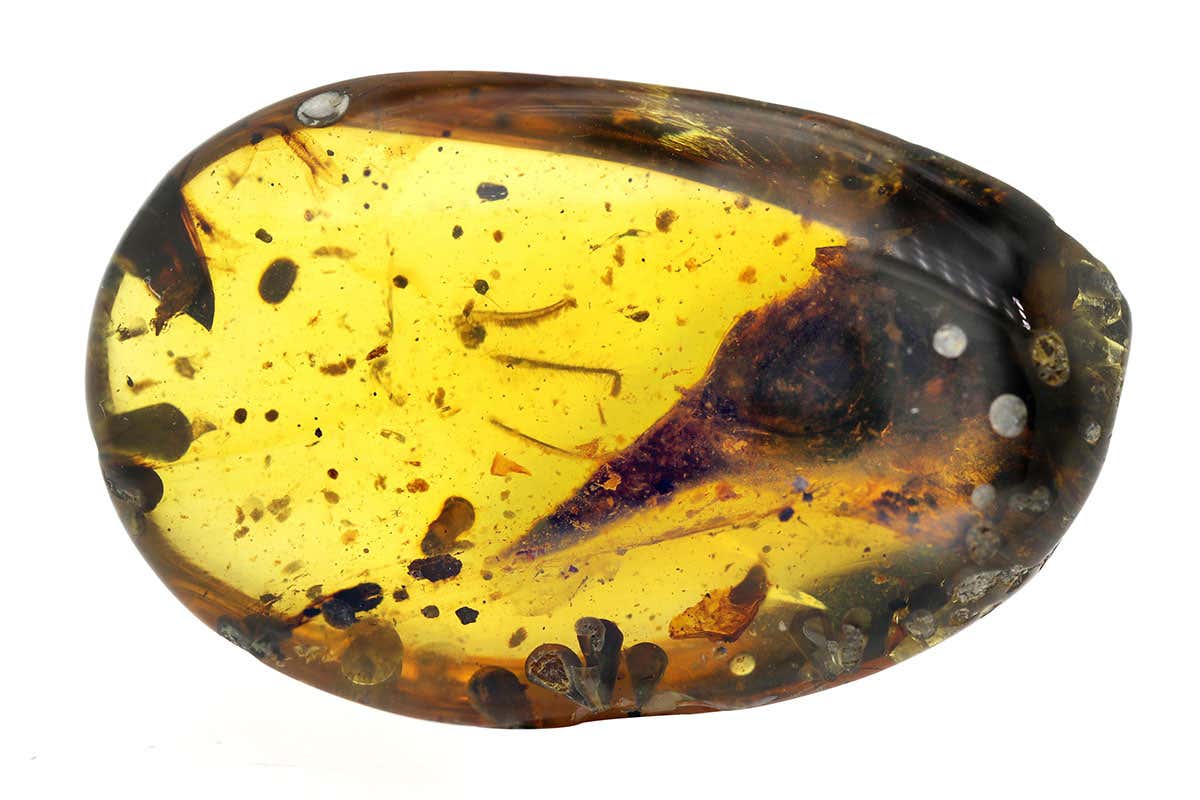 By Layal Liverpool “I WAS blown away when I first saw the skull, it’s so well preserved and so damn weird,” says […]