Simon Cowell, 59, was spotted looking slimmer than ever recently.

The X Factor judge will soon by judging Britain’s Got Talent: The Champions.

He sported a deep tan and wire frame glasses, and beamed and bright white smile.

Him and his partner Lauren Silverman were seen leaving the auditions on Tuesday.

Drinking low calorie alcohol drinks may well be part of Simon’s new healthy eating plan which has seem him slim down.

The British star has revealed how he adopted a new lifestyle on the advice of doctors.

He told Extra in an interview: “I went to see this guy who’s very well-known. And he said to me, after doing some blood work, ‘You can’t have red meat, dairy, sugar, bread or gluten.’”

Simon Cowell also cut down on alcohol, revealing doctors advised him to have “maybe not quite as much as you had before.”

The judge was hospitalised after fainting due to low blood pressure, causing the judge to rethink his diet.

Simon cut out four different types of food to shed the weight.

He told The Sun: “I cut out a lot of the stuff I shouldn’t have been eating and that was primarily meat, dairy, wheat, sugar – those were the four main things.

“I was allergic to melon, so I didn’t eat it for six months, but I saw this man and he explained it and it made sense.”

Simon Cowell’s weight loss was addressed by hosts Ant and Dec on the first live episode of Britain’s Got Talent this year.

The host continued to dish out the compliments adding: “hashtag #mancrush.”

Thanking his co-stars for the kind remarks, the father-of-one explained, “I’ve been on a diet”. 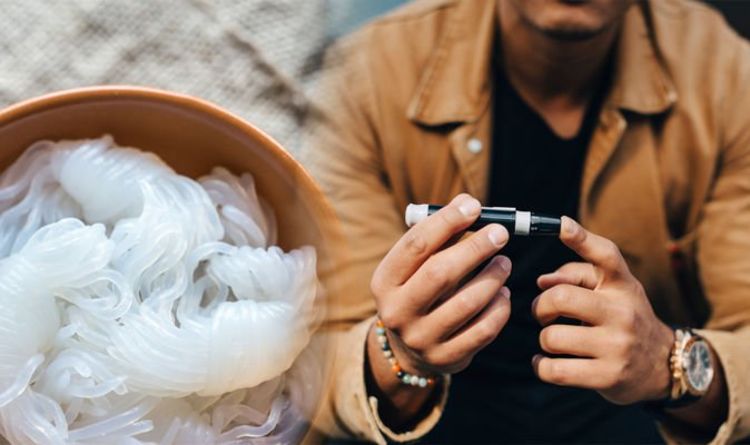 Type 2 diabetes is a condition that causes a person’s body not to respond to insulin properly. When this happens, the body […] 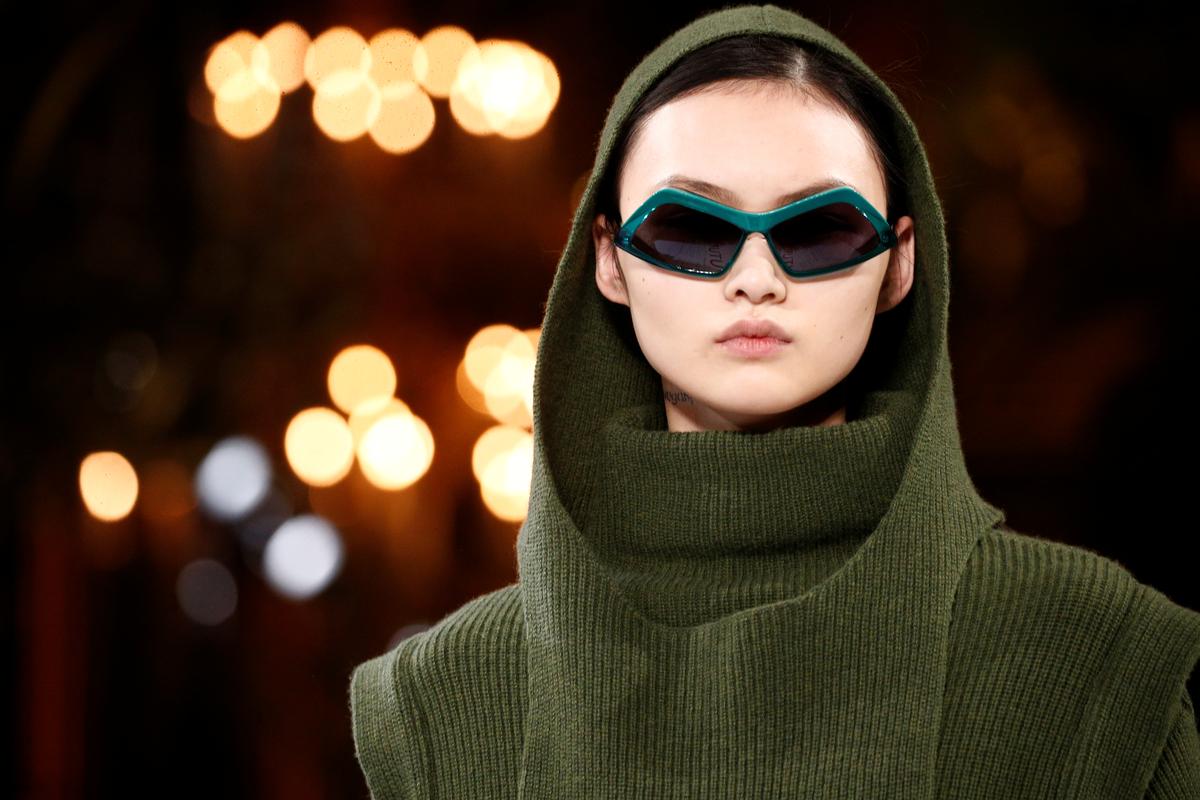 In a story June 18 about changes to a vaccinations bill, The Associated Press reported erroneously that the group Educate. Advocate. remains […] 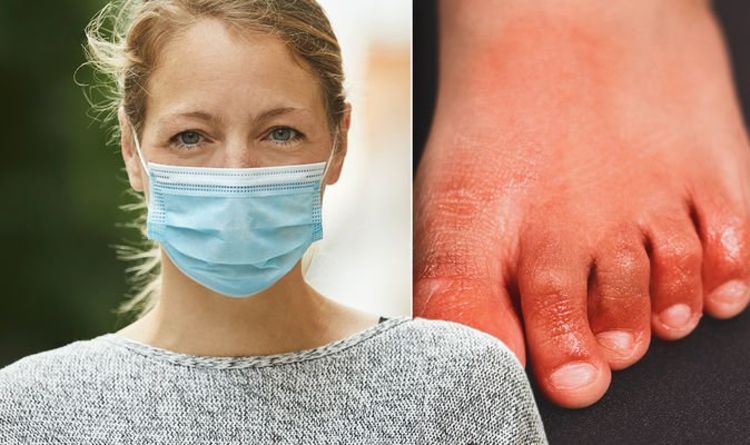 Coronavirus is an infectious disease that has been confirmed in more than 14 million people across the world. You could be at […]